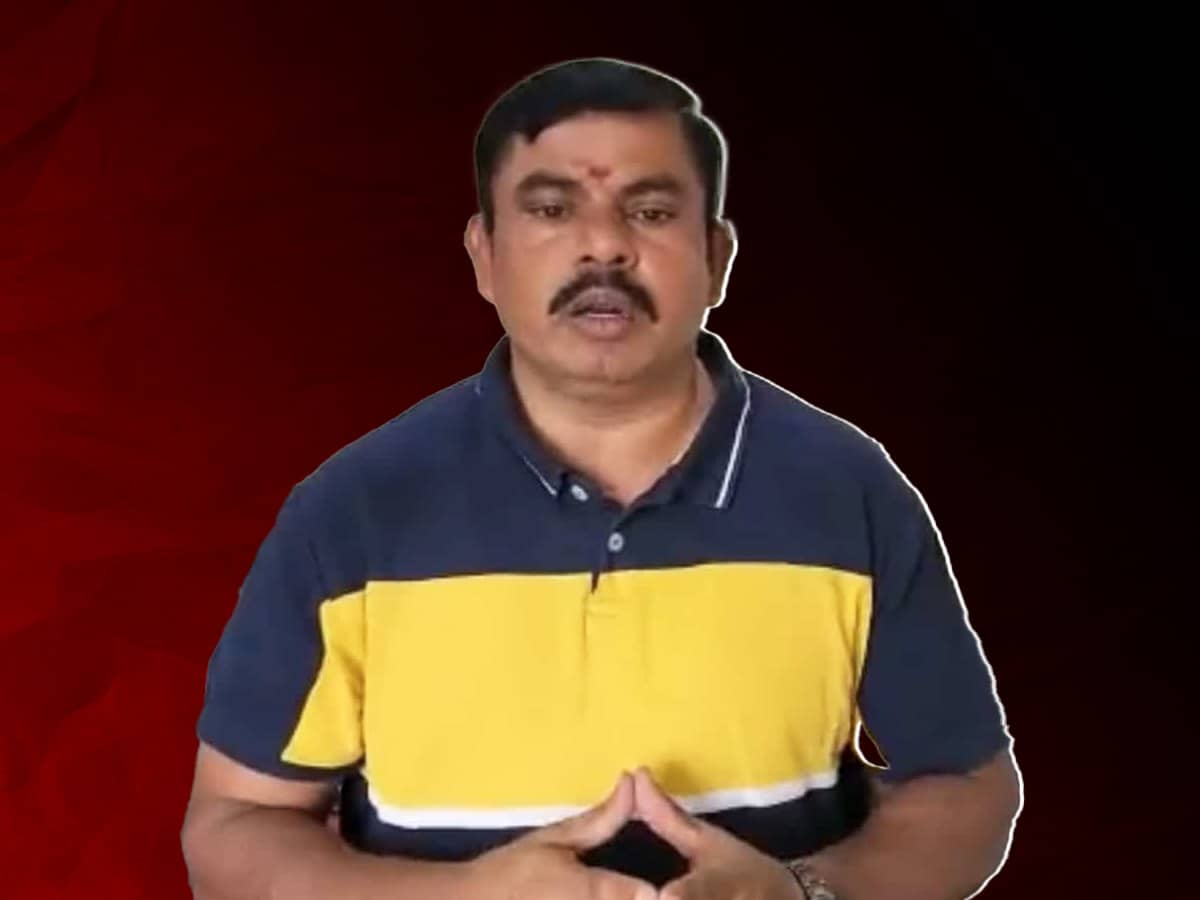 Hyderabad: The Sri Ram Yuva Sena called for a ‘Goshamahal Bandh’ on Saturday to register their protest against the “illegal arrest and detention” of suspended BJP MLA T Raja Singh last week.

The Hyderabad police invoked the Preventive Detention (PD) Act against the Goshamahal MLA after communal disturbances gripped Hyderabad over his derogatory remarks against Prophet Muhammad. Raja Singh is now at the Central Prison Cherlapally.

The Goshamahal constituency comprises of Hindu dominated areas of Dhoolpet, Siddiamber Bazaar, Shahinayathgunj, Dhoolpet, Mangalhat, Puranapul, Kulsumpura, and Jummerat Bazaar. The area sees lot of fan following for Raja Singh. After the MLA’s statement was released on August 22, several protests were held against him by Muslim youth in the Old City.

Raja Singh was booked ad arrested the next day by the Hyderabad police. However, he managed to secure bail due to a legal glitch. Him coming out on bail led to several protests being held once again on August 24, following which the police also cracked down heavily on protestors. The Hyderabad police soon sent Raja Singh notices pending in other cases and detained him under the PD Act.

The police stated 101 cases are booked against the MLA since 2004 and that 18 of them were for communal communal incidents in the old city of Hyderabad. On Wednesday supporters of Raja Singh protested at Khairatabad Bada Ganesh demanding his release.

In some districts of Telangana a bandh was called for by his supporters. It evoked mixed or no response.

On August 22, after the video was released wherein he allegedly made derogatory comments against Prophet Muhammad, the police decided it was enough. Keen on maintaining Hyderabad as ‘communal riot free state’, they booked cases in different police stations. The next morning, Raja Singh was arrested.

The suspended BJP MLA passed several derogatory comments against Muslims and Prophet Muhammad in the Youtube video. He was essentially unwilling to let go of the fact that standup comic Munawar Faruqui was allowed to hold a show in the city last week.

Soon after the release of the video, protests broke out in various parts of Old City. Later on, protests intensified against Raja Singh after he was released on bail. The BJP disassociated itself from his comments.

As things were going out of hand, chief minister K Chandrasekhar Rao held a high-level meeting and asked police to initiate tough action. High officials of the police at an internal meeting explored all options and considered invoking PD Act as a super available alternative.

BJP chief spokesperson for Telangana Krishna Saagar Rao earlier told Siasat.com that his party respects all religions and faiths. “We are a national party and we don’t support the statements of Raja Singh or hate speech,” he stated and clarified that the BJP does not support Singh’s remarks on Prophet Muhammad.

However, the court released him on conditional bail on Tuesday itself.

Raja Singh’s derogatory remarks against Prophet Muhammad were posted in a Youtube video on the night of August 22. It has been taken down since. Raja Singh posted it in retaliation to the Telangana government allowing comedian Munawar Faruqui perform in Hyderabad on August 20. He had threatened to disrupt the show, but was prevented from doing so by the police.

Raja Singh then took to Youtube, and posted his own video making derogatory statements on Prophet Muhammad, which he called a “comedy”. Protests erupted the same day around midnight and continued on August 23 following which the BJP MLA was arrested. The situation got worse in the night when scores of protestors remained on the roads. They remained tense on Wednesday as well.