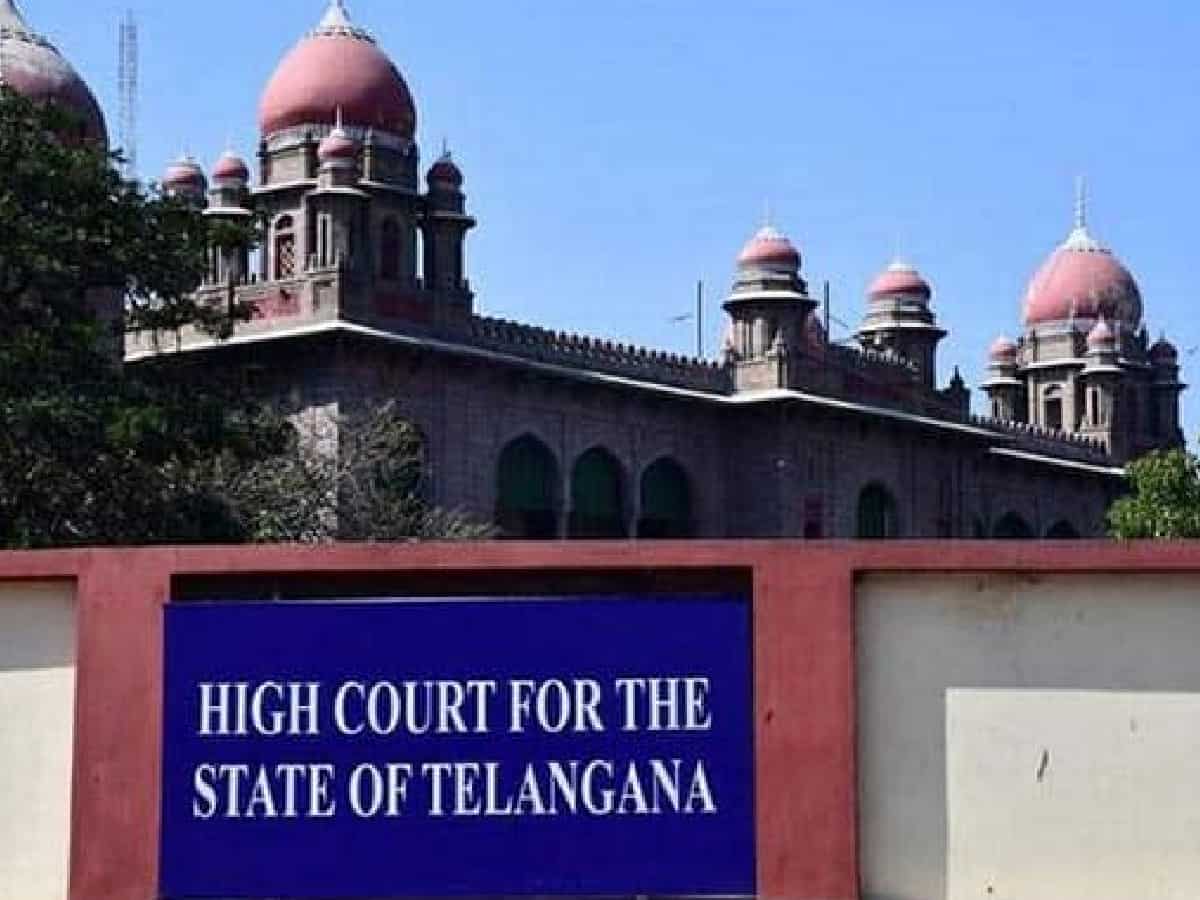 The Chief Justice of High Court Ujjal Bhuyan will hear the petition on Friday.

In the review petition, the Hyderabad police contended that the accused MLA is habituated to committing similar offences for several years and he is involved in more than 17 criminal cases.

“The intention of Raja Singh appears to be very clear that he has published the incriminating video with a view to promote hatred, enmity between groups on the ground of religion, caste and faith and that the accused himself claimed that this is not the end and he is going to release many videos in future,” the police said in the petition.

The police informed court that in order to prevent the accused in further committing the offences and publication of such videos, his arrest is necessitated.

“Since the accused himself claiming that he has in possession of several videos, his custodial interrogation is required to seize the incriminating videos in his possession and to prevent disruption of peace and harmony in the society. This is also to prevent communal violence and damage to public and private property, protection of life and limb of the citizens, and also for maintenance of Public order,” the petition said.

The police also sought relief from the High court on the grounds that the acts of the accused MLA has adversely effected law and order in the state, particularly in the twin cities. “As it has created ill feelings and hatred towards one other and further inciting the common man to indulge in unrest and violence, as such the learned magistrate ought to have accepted the remand and sent him to judicial custody until a thorough investigation is completed,” it further said.

The police also explained the grounds that arrest of the Goshamahal MLA was imminent in view of the situation prevailing in the state and also considering the serious nature of the offences, as the accused is prima facie to be a ‘trouble maker’, who had involved in similar offences earlier, for which cases were registered.

“The accused in the Youtube channel has uploaded videos which are targeting a particular community and he further stated that he will release one by one video and that the police are trying to delete the same from Youtube. At any cost he will see that he will propagate hatred towards one community, as such his arrest was justified,” it further said.

“Such a decision on the part of the Investigating Officer ought not to have been lightly interfered with by the jurisdictional court,” they remarked.

“The Magistrate failed to appreciate the seriousness of the charge which has a far-reaching effect on the society which admittedly created a law and order problem and casually passed the order refusing the remand,” the police said.

Upon hearing the lunch motion moved by public prosecutor C Pratap Reddy, the Chief Justice of Telangana High court has agreed to hear the matter on Friday. Advocate General BS Prasad will appear on behalf of the Telangana Goverment.