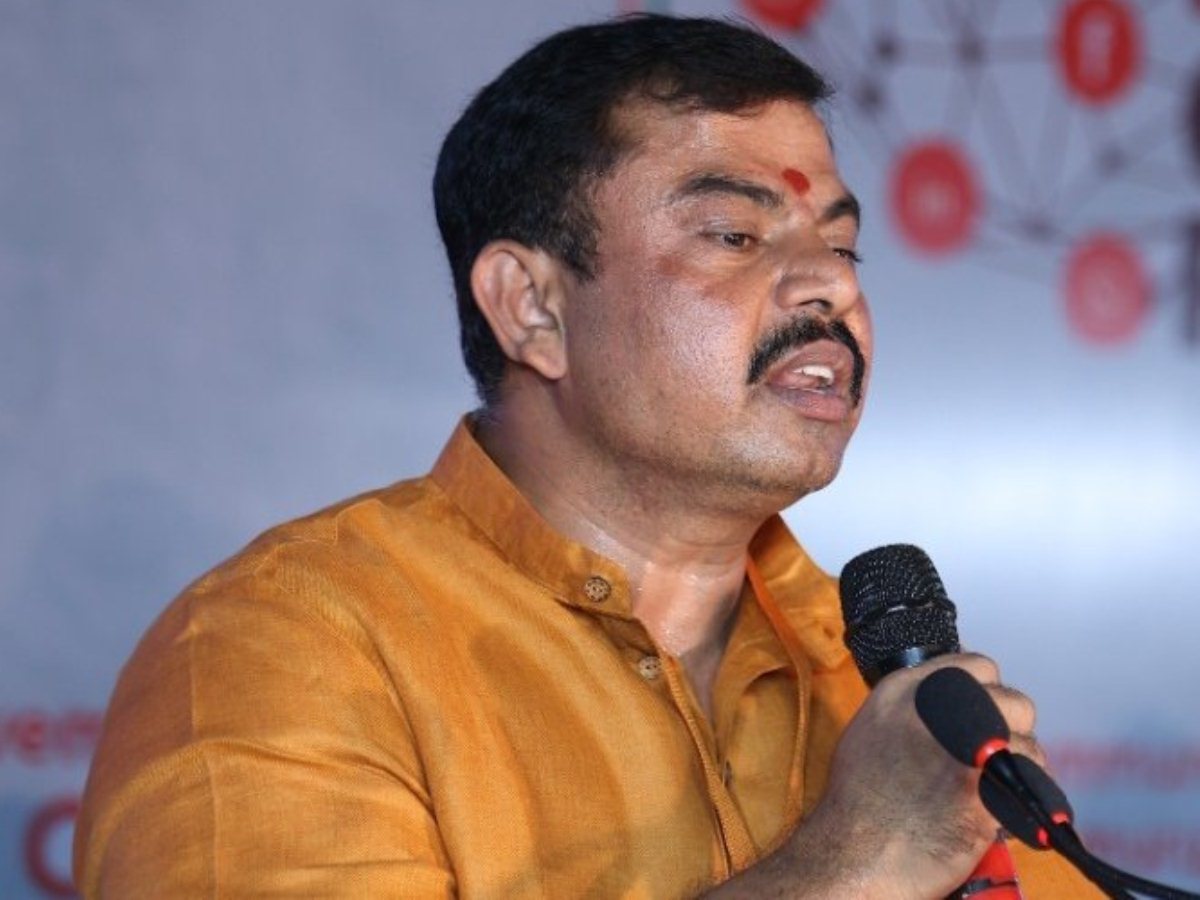 Hyderabad: A BJP MLA from Telangana on Monday wrote to Union Home Minister Amit Shah, seeking a ban on Congress leader Salman Khurshid’s book which has stoked a controversy over the former Union Minister allegedly comparing ‘Hindutva’ with jihadi organisations.

BJP MLA in Telangana T Raja Singh Lodh contended Khurshid has insulted all Hindus and urged Shah to immediately impose a ban on the book for its anti-Hindu content and also take legal action against the Congress leader.

In a letter addressed to Shah, Singh, floor leader of BJP in the state Legislative Assembly, said Hindu Dharma is all-embracing, overarching and wishes for the welfare of the universe.

In its verdict related to ‘Hindutva’, the Supreme Court had stated it is a lifestyle with high thinking and ideal living, he said.

“Even then, only to defame Hindus and create misconceptions about ‘Hindutva’ and ‘Hindu-phobia’, Congress leader Salman Khurshid has compared ‘Hindutva’ with jihadi organisations like the ‘Islamic State’ and ‘Boko Haram’ in his book titled ‘Sunrise over Ayodhya: Nationhood in our times’,” he said.

Thus, Khurshid has insulted all Hindus, he alleged.

Hitting out at Congress, he said the party has always been creating a false impression about ‘Hindutva’.

He claimed Khurshid and Congress leaders were also spreading false information about Hindus staying all over the world, thus endangering their life.

It is a crime under law to insult a large community of people by accusing them of being terrorists, misusing the freedom to think and write which are available in the country, he claimed, demanding that the government took immediate action to stop such things.

He demanded that a ban should be immediately imposed on Salman Khurshid’s book for its anti-Hindu content.

He said if ‘Satanic Verses’, by Salman Rushdie, could be banned in the country, then Khurshid’s book also could face a similar action.

Apart from the BJP, Khurshid had faced criticism from his own party leader and former Leader of Opposition in Rajya Sabha Ghulam Nabi Azad for comparing Hindutva with terror groups.

Incidentally, Khurshid’s house in Uttarakhand’s Nainital was vandalised on Monday amid the row over the book.