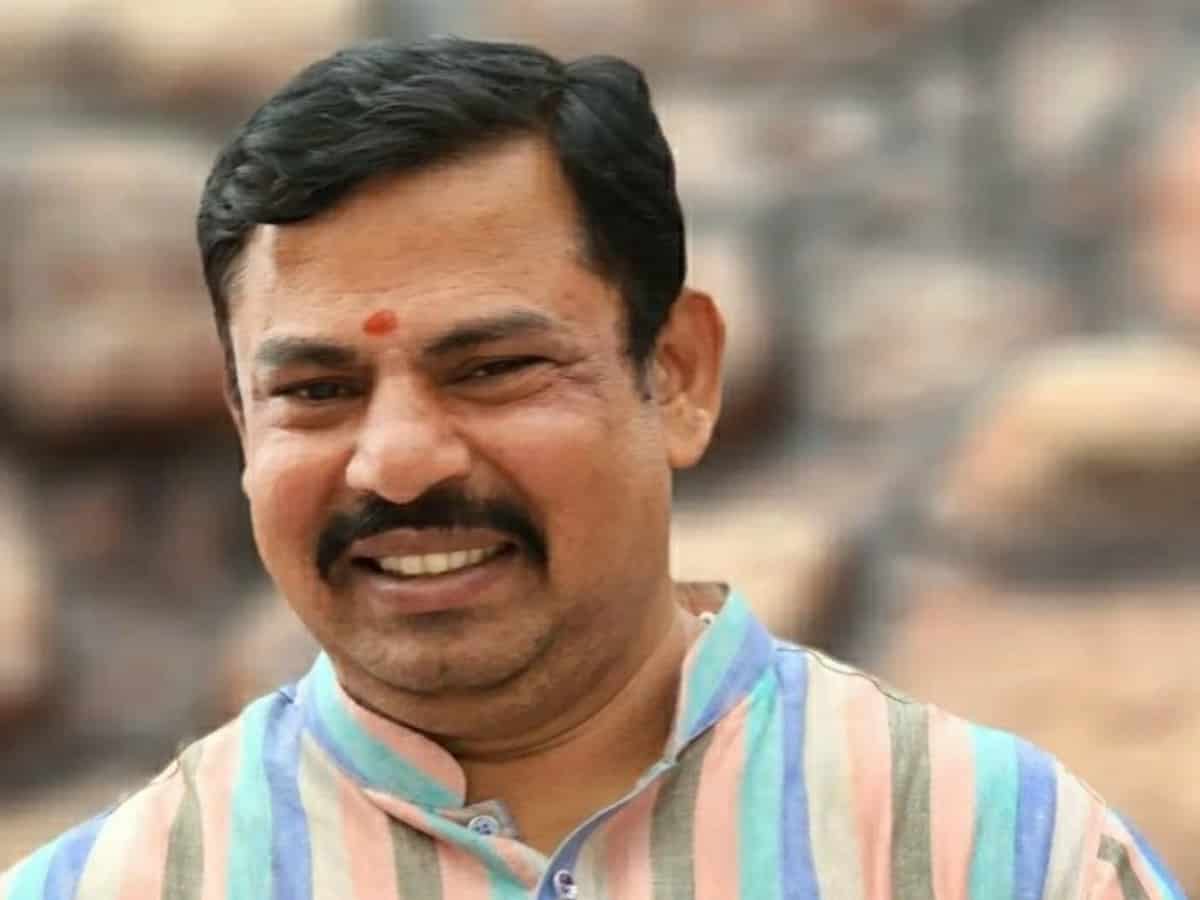 Raja Singh is in jail for nearly one month after the police invoked PD Act against him after he made derogatory statements against Prophet Mohammed in a video.

In the representation submitted to the Governor, Usha Bai stated “As an opposition party leader, many times he accused the ruling party on the anti-people policies and activities. My husband was questioning policies toward one community for a long time. Many times for every small comment and statement made by my husband police booked cases and detained them many times, under government pressure. In many cases the government accused my husband of baseless allegations made by taking the law into hand and but the special court constituted gave justice and acquitted him.”

She further explained in the petition that the government could not prove the cases and now detain him under PD Act. “The police are calling Karyakartas and supporters in the name of enquiry and torturing them,” she added.

She also filed a writ petition before the Telangana High Court on September 5 challenging his detention under the Preventive Detention (PD) Act against her husband by the Hyderabad police. The legislator was arrested on August 26 after he made derogatory remarks against Prophet Muhammad in a Youtube video on August 22.