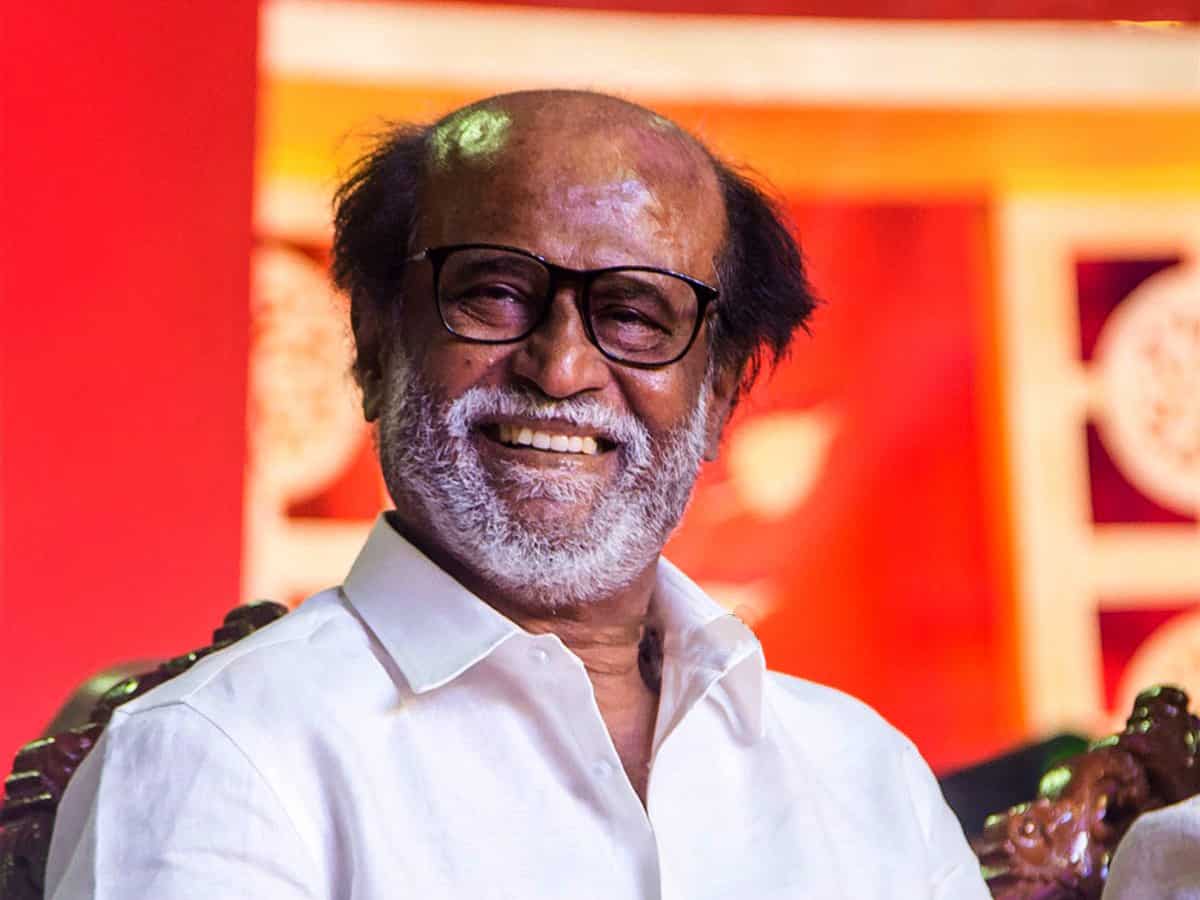 Hyderabad: The health of superstar Rajinikanth who was admitted to Apollo hospital due to fluctuating blood pressure and exhaustion on Friday morning is stable now.

“He is being monitored closely and medications to control his blood pressure are being carefully titrated. He will remain in the hospital tonight and undergo further investigations tomorrow,” said Apollo Hospital, Hyderabad in an official statement.

Family and doctors have requested all well-wishers to avoid visiting the hospital as he is not being allowed to meet any visitors.

Governor of Telangana Tamilisai Soundararajan called and spoke to the doctors and wished for his speedy recovery.

The ‘Kabali’ actor had been shooting for ‘Annaatthe’ in Hyderabad for the last few days. The shoot halted after crew members tested positive for COVID-19.

While the superstar tested negative, a couple of people from the sets of the film had tested positive for coronavirus, following which he isolated himself and was being monitored closely.

Rajinikanth is also expected to launch a political party in January 2021. Actor-turned-politician’s political advisor Tamilaruvi Manian had said their party will fight on all 234 seats in the next Assembly elections.