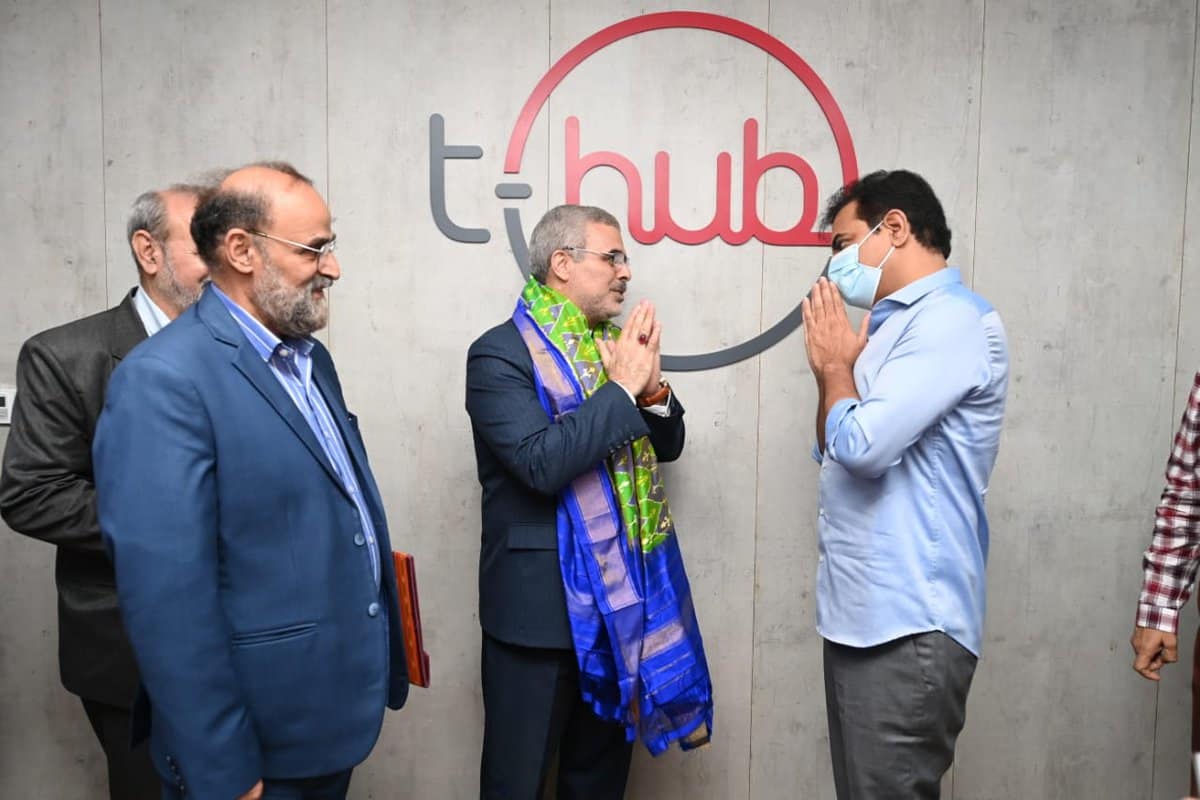 Hyderabad: The Telangana State Archives and Research Institute on Wednesday entered into a Memorandum of Understanding (MoU) with Noor International Microfilm Centre, Culture House of the Islamic Republic of Iran, New Delhi for the repair, conservation, digitalization and cataloguing of Urdu and Persian historical manuscripts and documents, a common heritage between India and Iran.

The Telangana State Archives and Research Institute has a collection of rare and historical records dating back to 1406 A.D. pertaining to the Bahmani, Qutb Shahi, Adil Shahi and Mughal dynasties that ruled over the region.

The Institute houses more than 43 million documents, of which eighty percent of the records are in the classical Persian and Urdu languages owing to them being the official languages of the erstwhile dynasties of the Hyderabad Deccan region.

The records also include the original copies of GOs, gazettes etc of unified Andhra Pradesh from 1956 to 2014.

India and Iran have enjoyed a shared history which has influenced both cultures and civilisations. The documents housed in the Telangana State Archives are important historical artefacts of both countries.

This initiative, carried out by the Noor International Microfilm Centre which is housed in the Culture House of the Embassy of the Islamic Republic of Iran in New Delhi, will bring millions of historical documents to life, and give future generations a glimpse of the state’s rich heritage.

It will also be a valuable asset for scholars from other countries who collaborate with Telangana State Archives for their research on the medieval and modern history of India and Telangana.

The entire process will be done at no cost to the state and will be entirely borne by the Government of the Islamic Republic of Iran.

The MoU exchange ceremony took place at T-Hub Phase 2.0, in the presence of Telangana IT minister K.T. Rama Rao and Ambassador of the Islamic Republic of Iran, Dr Ali Chegeni.