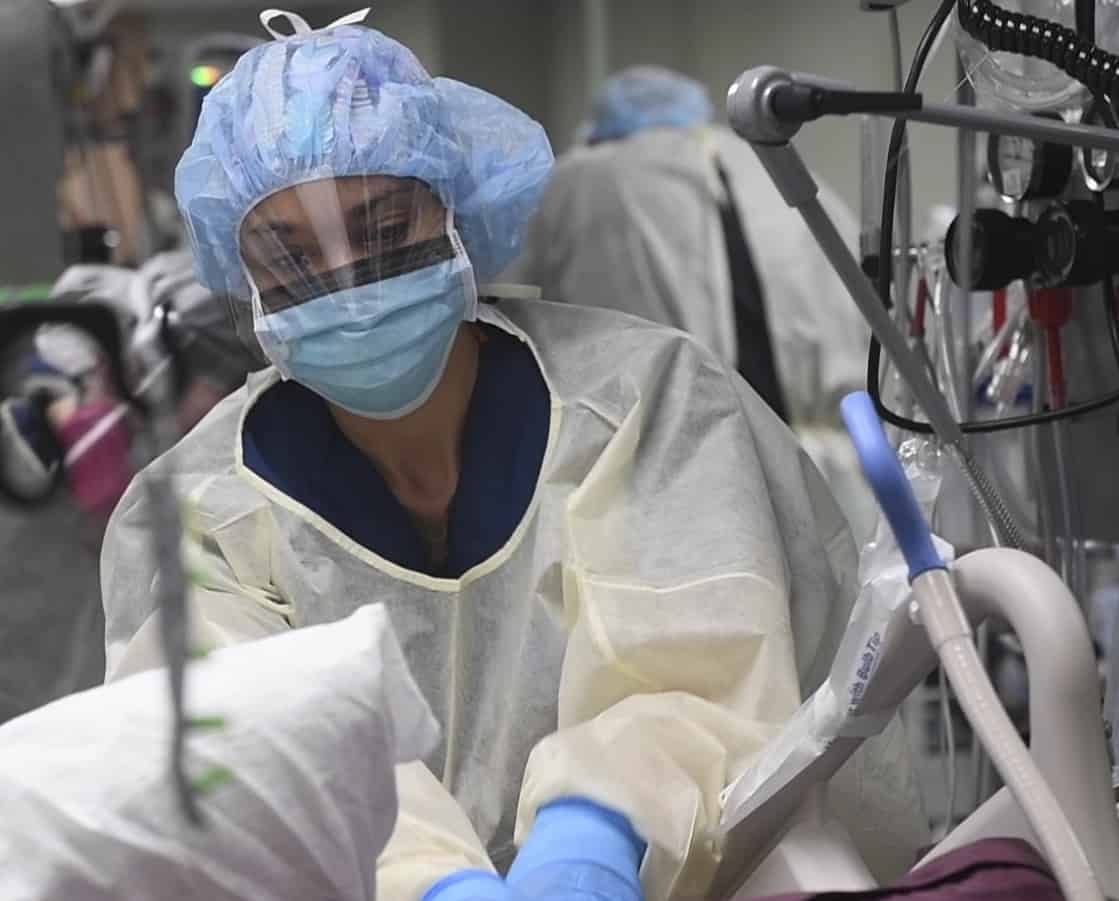 Hyderabad: In a post-surgery complication, doctors found out that a 40 years old patient from Khammam had severe complications in the stents. The patient had to go through an angioplasty after having a heart attack. After two months of the surgery, the patient developed fever and shortness of breath which kept worsening as the time passed. The patient was shifted to Care Hospital in Nampally, Hyderabad. Following a few tests, doctors revealed that the patient’s condition was life-threatening.

A team of doctors led by Dr. Raja Sekhara Rao, Chief Cardiothoracic & Transplant Surgeon, and Dr. B.K.S. Sastry, a Consultant Cardiologist assessed the patient. An infection in the stents was considered and further investigation was done by performing a CT angiogram and MRI. The test results confirmed the infection and the clotting of the stents. There was also a formation of abscesses over the heart with severe right and left heart dysfunction. Dr. Raja Sekhara Rao said that “patients with an infection in the stents are very rare and can be fatal.”

According to Dr. Rao, an ultrasound imaging test was used to locate the exact location of the stent and was removed safely using the beating-heart technique. The pus around the heart was drained and a coronary bypass surgery using the internal mammary artery was performed. This rare surgery was successful and the patient was discharged after recovery. The doctors are in touch with the patient for further assistance through telemedicine.

Mr. Syed Kamran Husain, Chief Operating Officer of Care Hospitals, Nampally said “all protocols under the hospital’s ‘Mission Suraksha’ initiative were followed to prevent the spread of any infection.”

“We at Care Hospitals have a strong team of cardiac medical professionals who are the best in their fields of work. As a healthcare provider, we will continue to serve patients who require the best-in-class medical facilities,” he added.