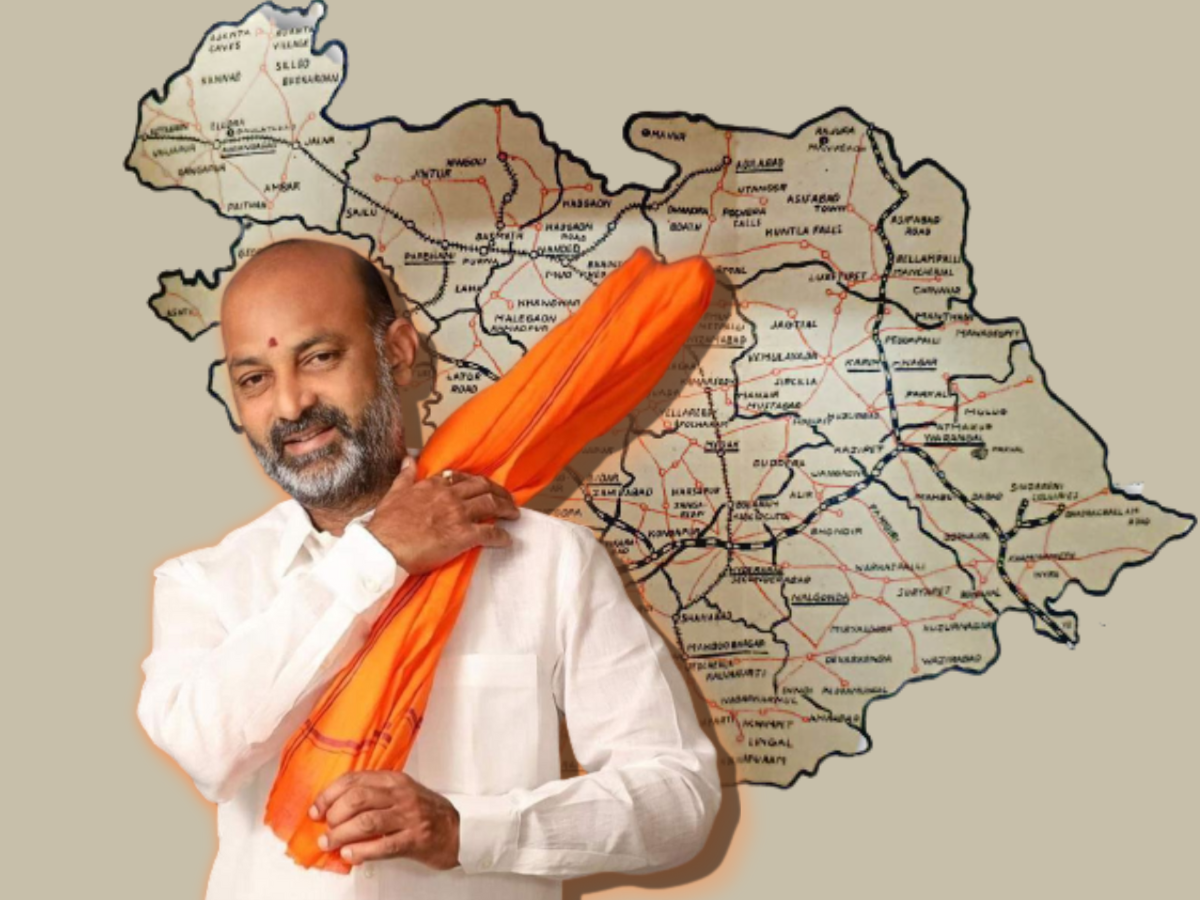 Hyderabad: After Vivek Agnihotri’s Kashmir Files, it seems that Razakar Files is in the pipeline ahead of the Telangana assembly polls.

Quoting BJP sources, DC reported that there is a possibility that the film will be penned by V. Vijayendra Prasad, father of film director S.S. Rajamouli.

It has also been reported that the issue was discussed during the meeting between Bharatiya Janata Party (BJP) state unit president Bandi Sanjay Kumar and Vijayendra Prasad on Sunday.

In May this year, Bandi Sanjay said that the proposed movie, Razakar Files will depict the ‘brutal atrocities’ perpetrated by Razakars on the people of Telangana.

He said that the movie is in the pipeline.

Although Bandi Sanjay had not disclosed any details of the movie, he said it will be an eye-opener for ‘pseudo-secularists’.

Razakars were the paramilitary volunteer force during the erstwhile Hyderabad State under the Nizam rule.

Though it was formed by Bahadur Yar Jung in 1938, it was expanded under the leadership of Qasim Rizvi.

They were against the merger of erstwhile Hyderabad into Indian Union and attacked people including Muslim activists who stand in support of the merger.

During police action, they were the main resistance to the Indian army. After the merger of erstwhile Hyderabad state into the Indian union, the volunteer force was disbanded and Qasim Rizvi was jailed.

Later, Rizvi was allowed to take asylum in Pakistan.