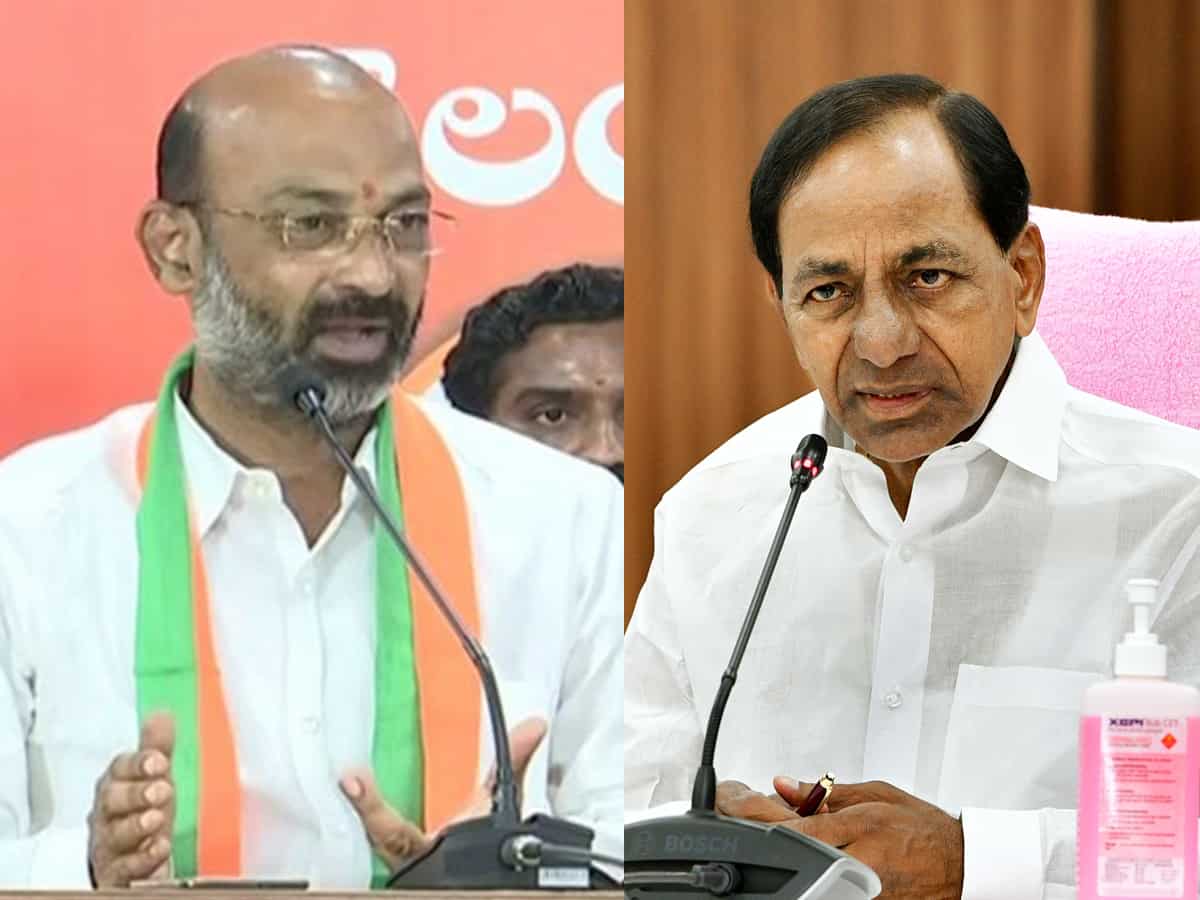 He further goes on to accuse the CM of not being aware of Telangana’s history. “Better late than never, at least now prioritise reading history over books on trolling,” he tweeted.

Earlier in the day, CM KCR said that divisive forces are using the occasion of September 17 for their ‘narrow, selfish politics’ and he warned the people of Telangana to make sure that the state doesn’t go down the ‘rabbit hole of hatred’.

“I wish the people of Telangana on this auspicious occasion of the state’s merger into the Union of India, which moved away from an aristocracy into a democracy. We have also recently celebrated the occasion of India’s seventy-five years of Independence in a manner that creates a sense of patriotism among everyone. This Integration day celebration is a continuation of the same,” he said.

Further, KCR announced that the state government will pass the G.O. to increase the Scheduled Tribe quota from five per cent to ten per cent in the next one week.

“Either the centre accepts our G.O. or it will act like a noose to Prime Minister Narendra Modi,” KCR remarked.

The chief minister also announced that agricultural land has been identified in order to be provided to Adivasis cultivating on Podu lands. He also announced that the ‘Girijana Bandhu’ scheme, similar to the existing Dalit Bandhu scheme will also be implemented in the near future.