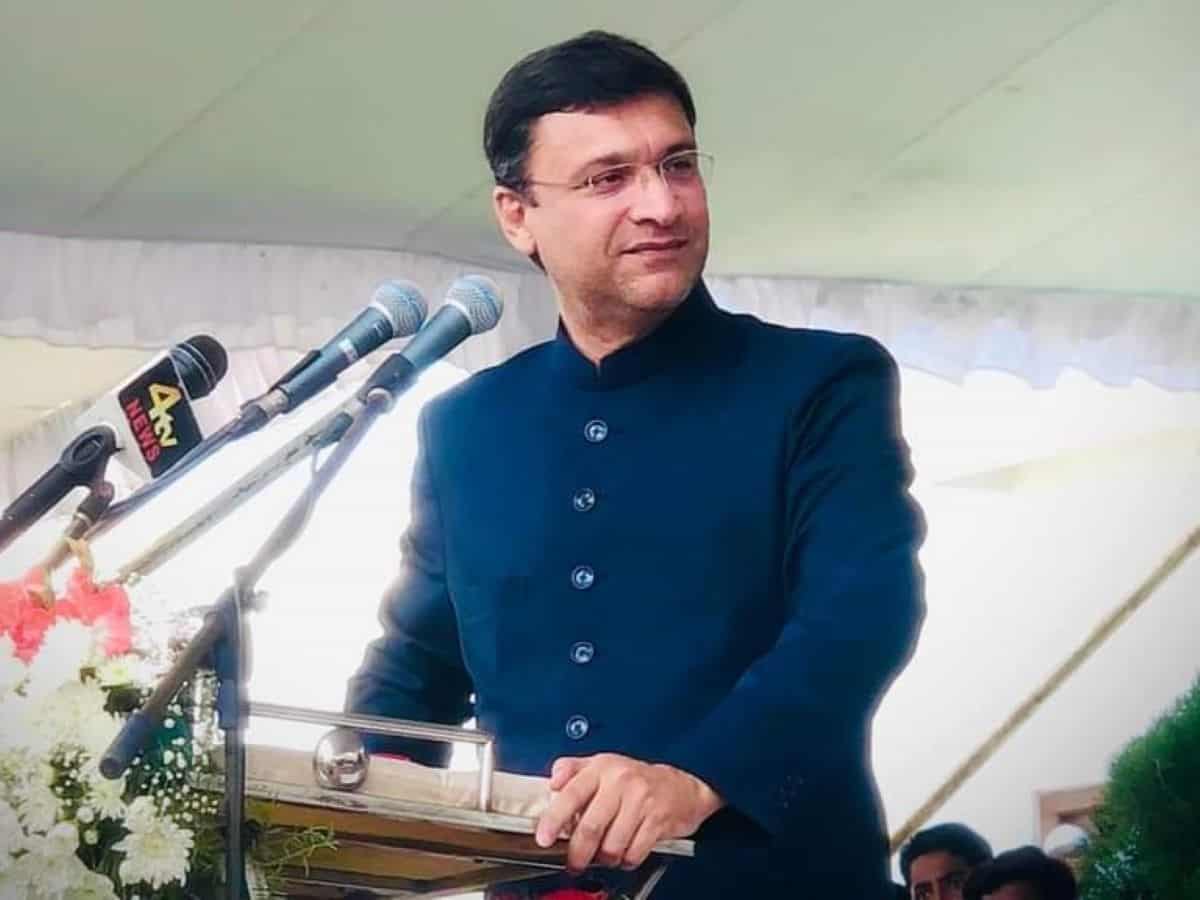 The Special Sessions Judge for Trial of Criminal Cases relating to MPs and MLAs acquitted him of all charges in both the cases registered against him in Nirmal and Nizamabad in 2013.

It also mentioned that witnesses turning hostile was another reason for the acquittal. Apart from it, the investigator has failed to submit the full video of the speech, it added.

During the hearing, the investigator submitted a part of the video.

In Nirmal case, he was booked under Indian Penal Code (IPC) sections 120-B (Criminal conspiracy),153-A (Promoting enmity between two groups on the basis of religion), 295 A ( Deliberate and malicious acts, intended to outrage religious feelings of any class by insulting its religion or religious beliefs), 298 (uttering word, etc., with deliberate intent to wound the religious feelings of any person), 505 (statements conducing to public mischief), 188 (Disobedience to order duly promulgated by public servant) and 109 (Punishment of abetment)

The court examined 33 witnesses in the case. The audio/video recording of the speech was also sent to the forensic laboratory.

In 2016, police had filed a charge sheet against Akbaruddin Owaisi in a court in Adilabad district after the state government gave permission for his prosecution.

The case was later transferred to the special court, set up on the orders of the Supreme Court, to deal with the cases relating to MPs and MLAs.

Last month, the special court has acquitted him in the cases.