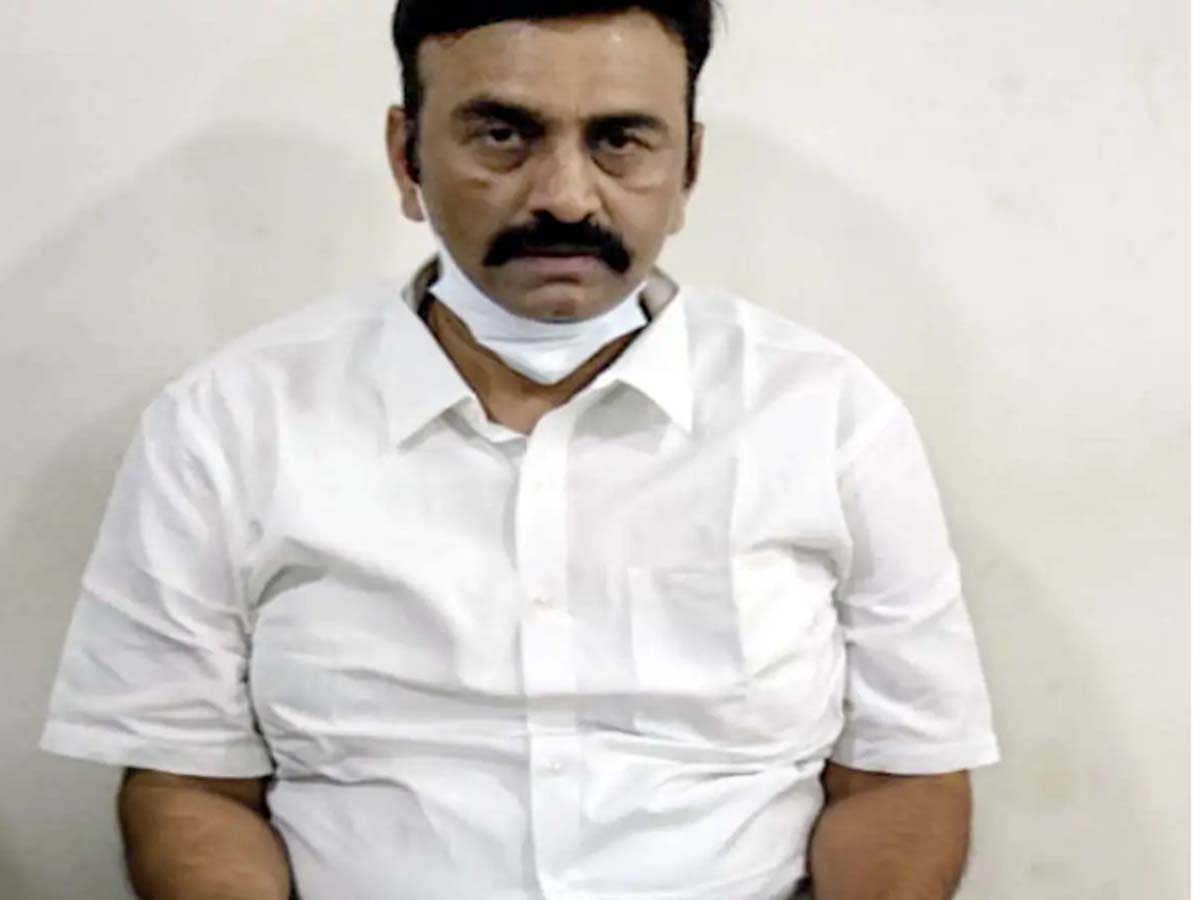 The Court also made it clear that Y category security would continue to the MP at the hospital. The court has also sought a report from the authorities concerned on the injuries of the MP. It ordered the medical examination of the MP in two hospitals. While pronouncing the orders, the presiding officer of the CID court made some crucial remarks. “ The accused has said that some people attacked him during the interrogation of the CID officials. He also said that five people attacked him with rubber sticks. I observed the injuries of the accused. He needs medical examination.

The doctors of GGH and Ramesh hospital should submit their report on his injuries ,” the Magistrate said. On the other hand, the additional advocate general of the state P. Sudhakar Reddy alleged that the MP was misleading the court.

He told the court that the high court of the state had dismissed his bail petition and added that his family members had brought lunch for him in the afternoon. He said that Raju was doing Well until his finished his lunch and added that he came up with a fake story soon after his bail petition was rejected in the HC. He said that the HC had set up a medical committee to inquire into the allegations of the MP