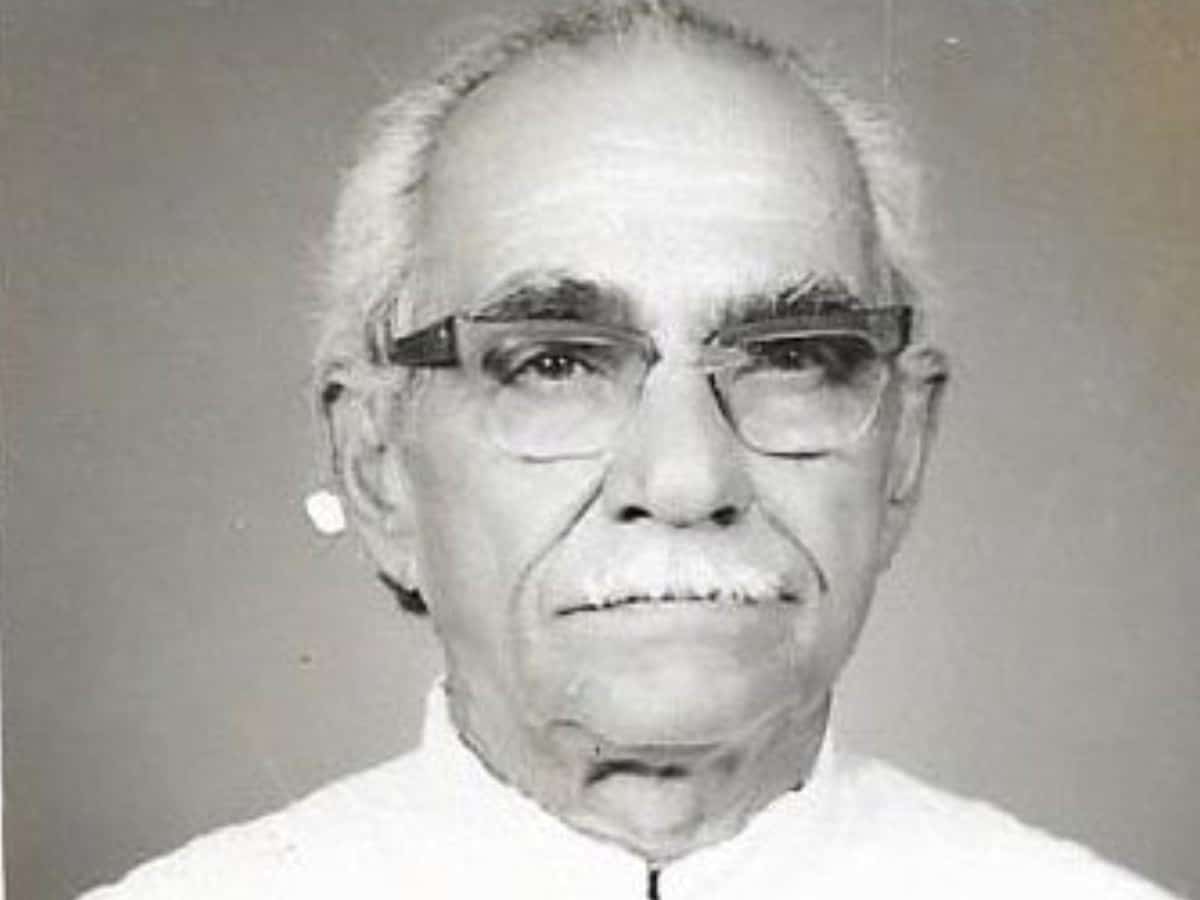 Hyderabad: Abid Hasan Safrani, an Indian National Army (INA) soldier from Hyderabad is one of the unsung heroes of Hyderabad. He not only played role in India’s independence but also coined the slogan ‘Jai Hind’ which was later declared the salutation of the Indian Army and government employees.

During his early life, he completed his schooling from St George’s Grammar School in Hyderabad and then joined Nizam College. However, he left the college after Mahatama Gandhi gave a call to join the struggle for freedom.

In 1935, he traveled to Berlin to pursue engineering as per the desire of his mother, who was also at the forefront of the freedom struggle. In Berlin, he met Netaji Subhas Chandra Bose, whose call to join the freedom struggle was promptly answered by him. He left his course and joined Bose as his personal secretary and interpreter.

Later, he had joined the INA, and spent days across different countries, before returning to India around independence.

Safrani was constantly with the INA fighting from Burma to Imphal in India, and penned his experiences in an article penned by him titled ‘Our Men in Imphal’.

However, the INA eventually began losing and was finally defeated as the Allies won the war. Many of the INA officers were put on trial in Delhi after the war, but most were acquitted as there was a public outcry against these trials as people considered them freedom fighters and not war criminals.

Safrani was also released from Singapore jail and returned to India as it neared independence. After India attained freedom, then Prime Minister Pandit Jawahar Lal Nehru inducted him into the Indian Foreign Service (IFS). He was posted to several countries including Egypt, China, Switzerland, Iraq, Syria, Senegal and Denmark.

After retirement, Safrani settled at a farm in Shaikpet, Tolichowki. He passed away in 1984.

On Safrani’s birth anniversary, Dasoju tweeted, “Tributes to one of the unsung heroes of Hyderabad”. He also wrote, “He created a rousing slogan of “JAIHIND” & also initiated the title ‘NETAJI’ to SUBHASH CHANDRA BOSE”.