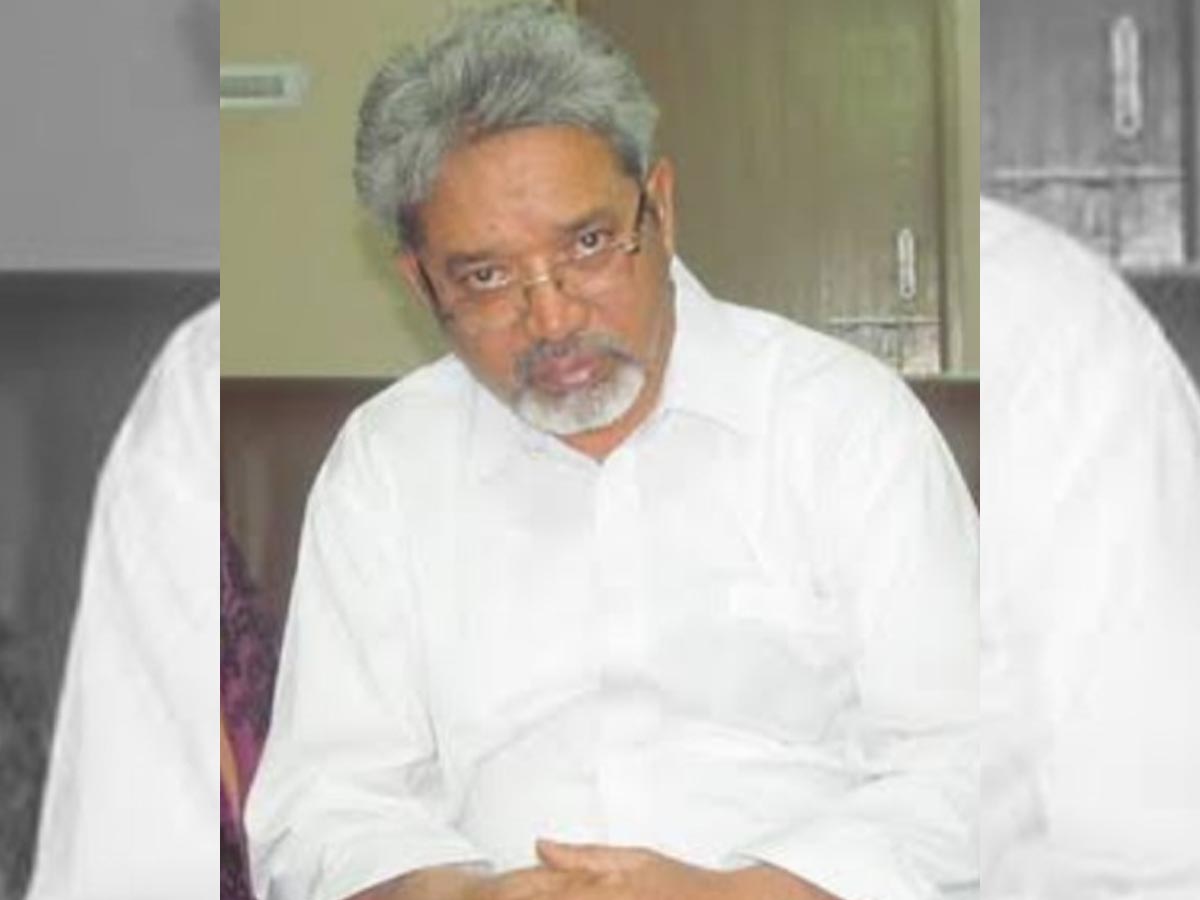 He was 71. Born in Bidar, he had most part of his life in Gulbarga. Both cities that are now in Karnataka were part of the Nizam’s Hyderabad State. He was associated with Maulana Azad National Urdu University that he had joined in 2004.  He had superannuated in 2015 and was staying in Hyderabad.

He was deeply involved in teaching Urdu to both Urdu and non-Urdu speakers.  He became popular in Hyderabad after he held short courses for learning Urdu. Those classes were held in at Masab Tank since the learners were reluctant to travel to MANUU headquarters in faraway Gachibowli. He served the University in various capacities.

He is the author of two poetry collections Shab Rang-e-Numu and Chand Se Baatein. After the publication of his first book he joined as a lecturer at a University college in Bidar.

His workbook which teaches Urdu script according to phonetics and structures was used by many academics of (united) Andhra Pradesh, Karnataka, and Delhi.

His last public appearance was at Urdu Hall—Himayat Nagar in March 13 where he spoke about Hyderabadi author Aziz Ahmed.