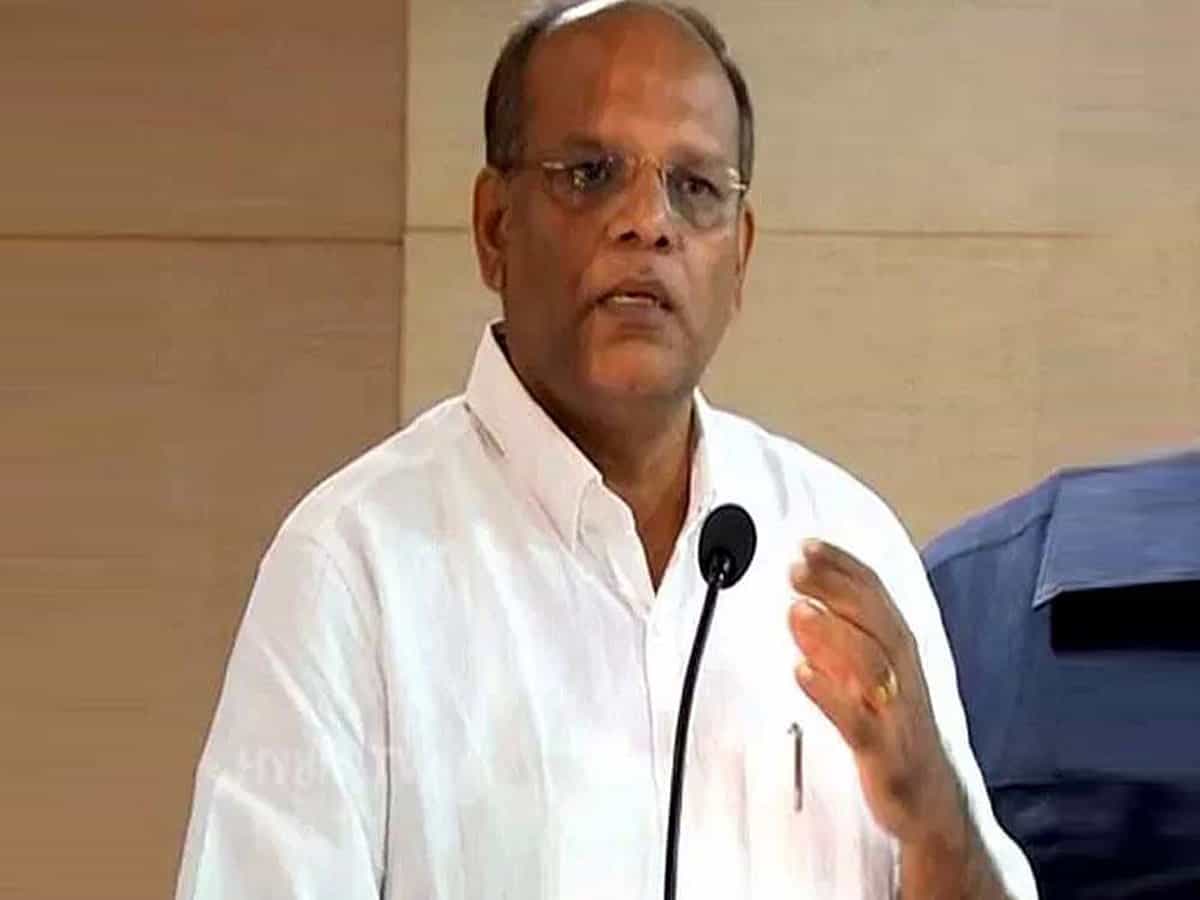 Hyderabad: The State government today issued orders for the implementation of 10 percent reservations to Economically Weaker Sections (EWS) of the State. The Chief Secretary of the State Somesh Kumar issued the orders on the issue.

In his orders, he said that the orders would be implemented in all educational institutions of the state and in all government jobs.

He said that the criteria laid down by the union government on the issue would be followed by the state government for the implementation of the reservations to the EWS category persons .

The centre offers the same scheme across 19 states and seven Union Territories. This has been in vogue since 2019 through a 103rd amendment to constitution.

Thus a total of 60 percent reservations will be now available for the people in the state of Telangana.