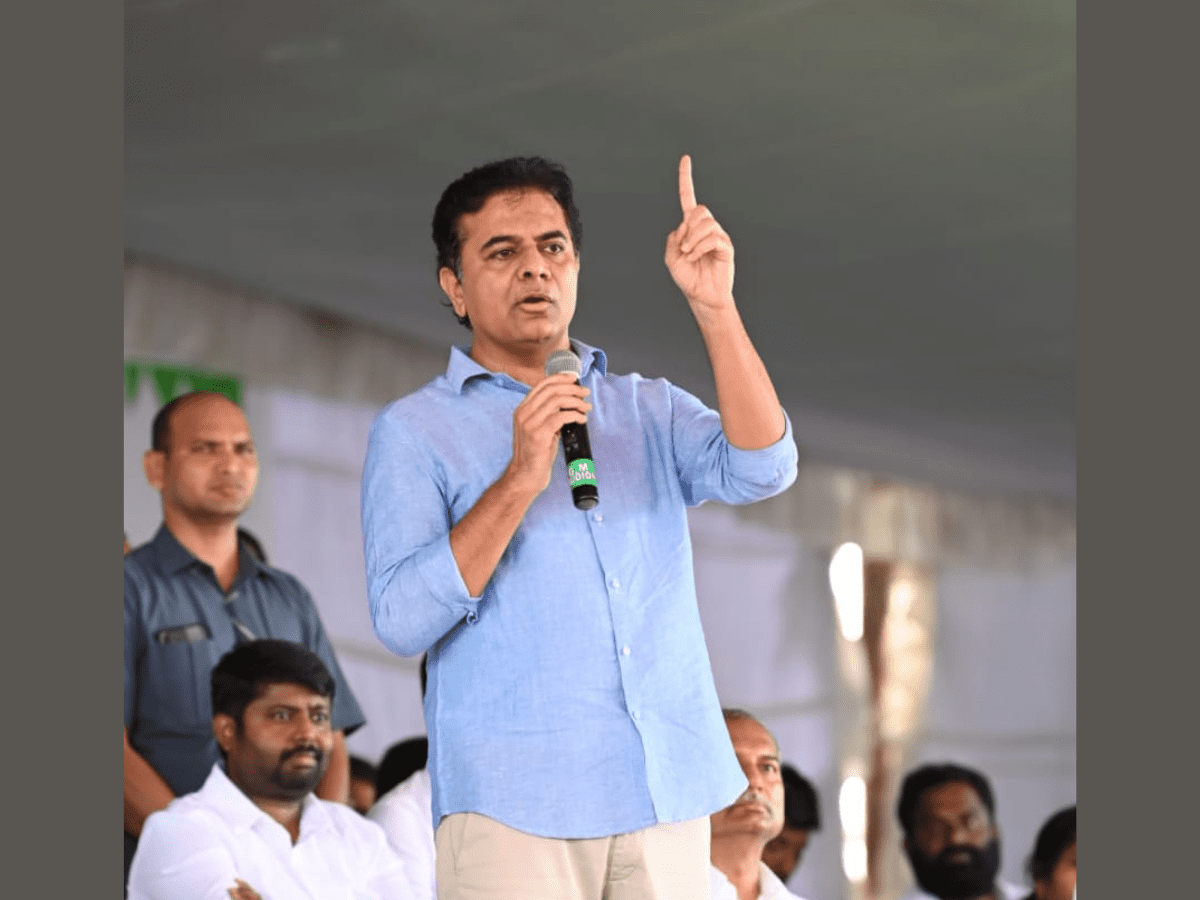 Devasmita Chakraverty, an associate professor at the Indian Institute of Management, tweeted an image of a woman forced to sit on the aisle seat of a flight heading from Vijayawada to Hyderabad. Chakraverty said that the woman was made to change seats because she understood only Telugu and not English or Hindi.

“Flight from AP to Telangana has no instructions in Telugu, attendant said it’s a safety issue that she doesn’t understand English/Hindi. If unhappy, we (not she) should complain. No dignity, non-Hindi treated as second class citizens in their own state,” wrote Chakraverty.

KTR commented, “Dear Indigo Management, I request you to start respecting local languages & passengers who may not be well conversant in English or Hindi.”

“In regional routes, recruit more staff who can speak the local language like Telugu, Tamil, Kannada etc. This will be a win-win solution,” he suggested.

Chakraverty’s tweet garnered many responses from people with varying opinions. While some said in defense of the airlines that it was a safety measure for effective communication in case of an emergency, many others said that it was unfair for speakers of regional languages to adjust to safety instructions and directions provided only in English and Hindi.