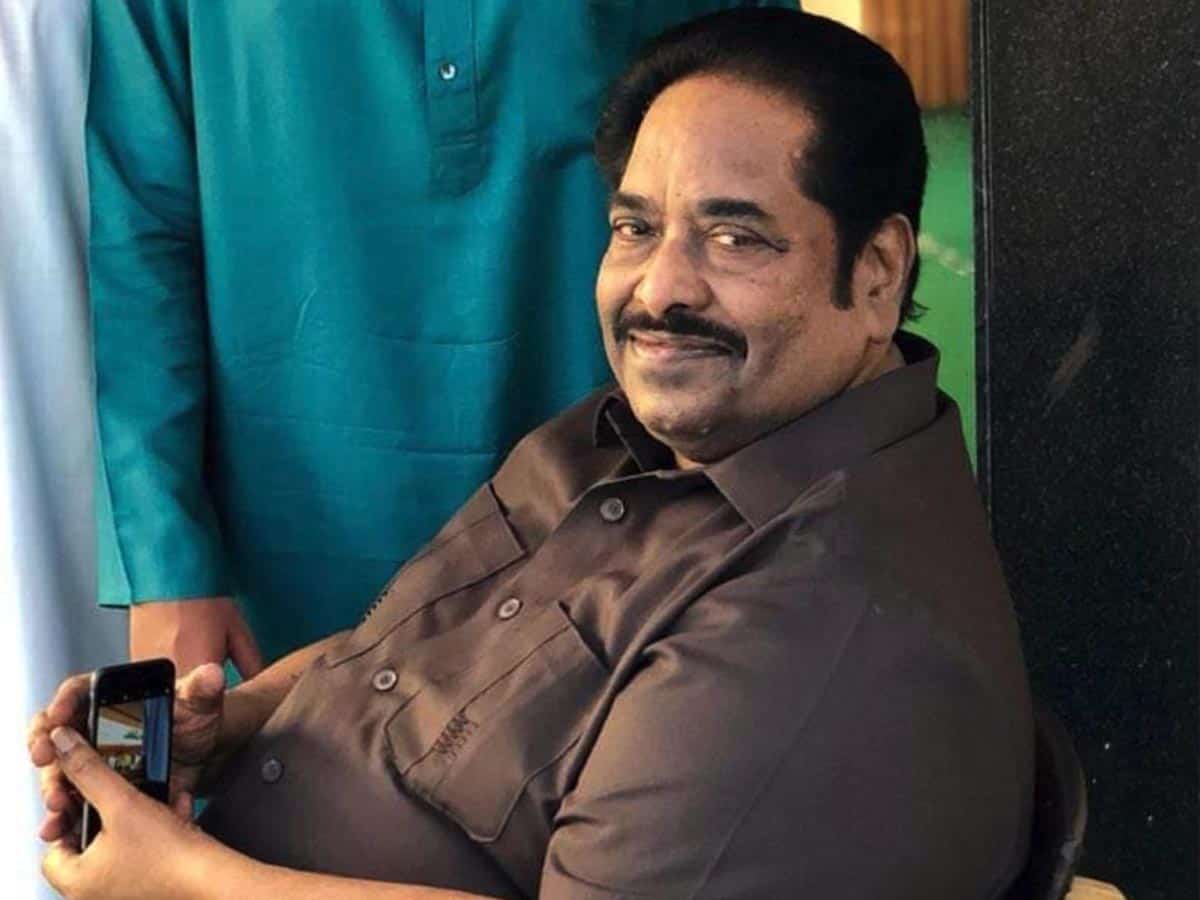 He was 78 and survived by wife and two sons.

The former Indian Police Service (IPS) official breathed his last on Sunday at a private hospital in Banjara Hills, Hyderabad, where he was living since his retirement in the year 2000.

Murthy served in various capacities in the police department in the erstwhile Andhra Pradesh.

Hailing from Andhra, the officer’s first posting in Hyderabad was in the old city in late 1980s. As Assistant Commissioner of Police, Charminar, he firmly dealt with anti-social elements and habitual offenders.

Known as a strict officer in police circles, he came to be known as Gabbar Singh after the legendary character played by Amjad Khan in the blockbuster ‘Sholay’.

Citizens recall that his name used to terrify rowdy sheeters and he succeeded in bringing down the crime rate in the area under his jurisdiction. Telugu movie ‘Gabbar Singh’ starring popular actor Pawan Kalyan was said to have been inspired by Murthy.

He also served in various capacities in City Task Force and Superintendent of Police. He was the police commissioner of Vijayawada in 1998-99. He was promoted as inspector general of police before his retirement.