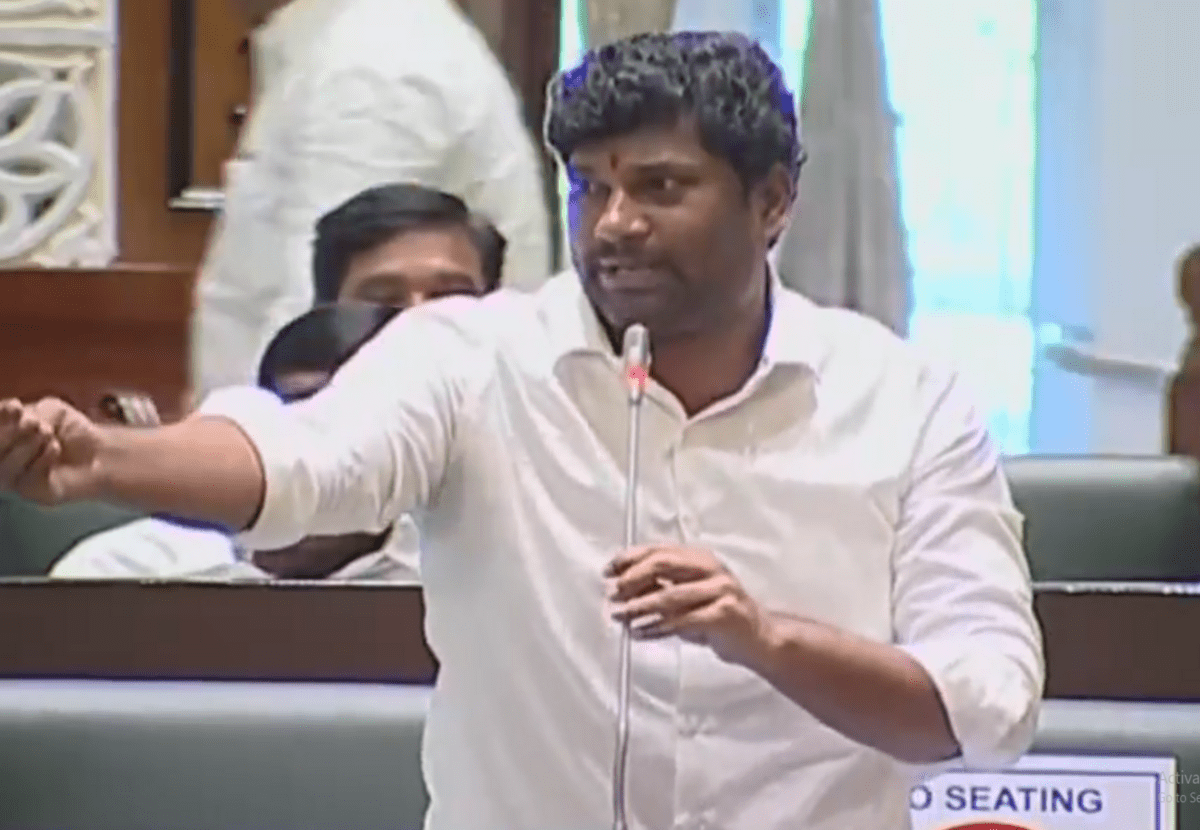 Speaking to the media here on Sunday, TRS MLA Balka Suman said that while Revanth Reddy represents a mad of caste, Bandi Sanjay is a mad of religion and both are indulging in cheap politics and dividing the people on caste and religious lines.

Finding fault with the statement of Revanth Reddy, who termed Chief Minister K Chandrashekar Rao as an expired medicine in Telangana, the TRS MLA said that Congress party is now on the verge of vanishing in Indian politics and it’s party situation is as similar as a person who leads the life his last days with the support of ventilator in Intensive Care Unit.

“After the hearing news that KCR is preparing the ground to float Bharat Rashtra Samithi (BRS) at the national level, BJP leaders have started shivering and their minds have become blank. The BJP government at the Centre has done nothing to the country during the last years and no section is happy with performance of Prime Minister Narendra Modi. The TRS party will expose the misdeeds and failures of Modi government in the days to come”, Balka Suman said.