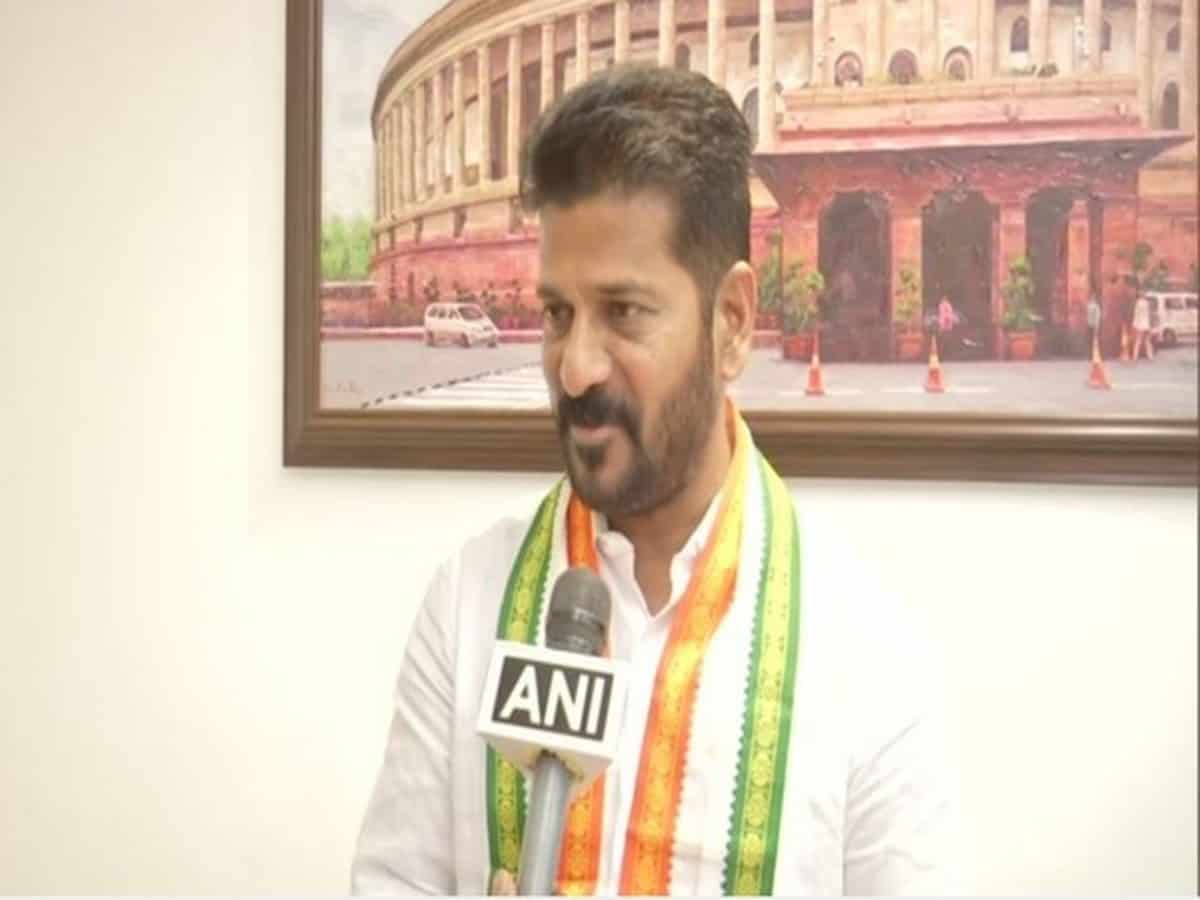 In his letter, Revanth Reddy told the Chief Minister that the State, which was formed with a surplus budget of ₹16,000 crore, was not in a position to pay salaries of its employees in the last eight years. He told the CM that his government had imposed burden in the form of different types of taxes on the people besides selling government lands and bringing loans to the tune of lakhs of crores of rupees.

Referring to the statement of the Chief Minister that Telangana was a rich State, he said KCR would visit other States and pay compensations to the people of those States. He told the CM that he had given advertisements in media of the entire country by spending ₹200 crore. He asked the Chief Minister whether he thought about ten problems being faced by the home guards in the State and wondered as to how the families of the home guards would live without salaries? He told the KCR that the home guards did not get their June salary so far.