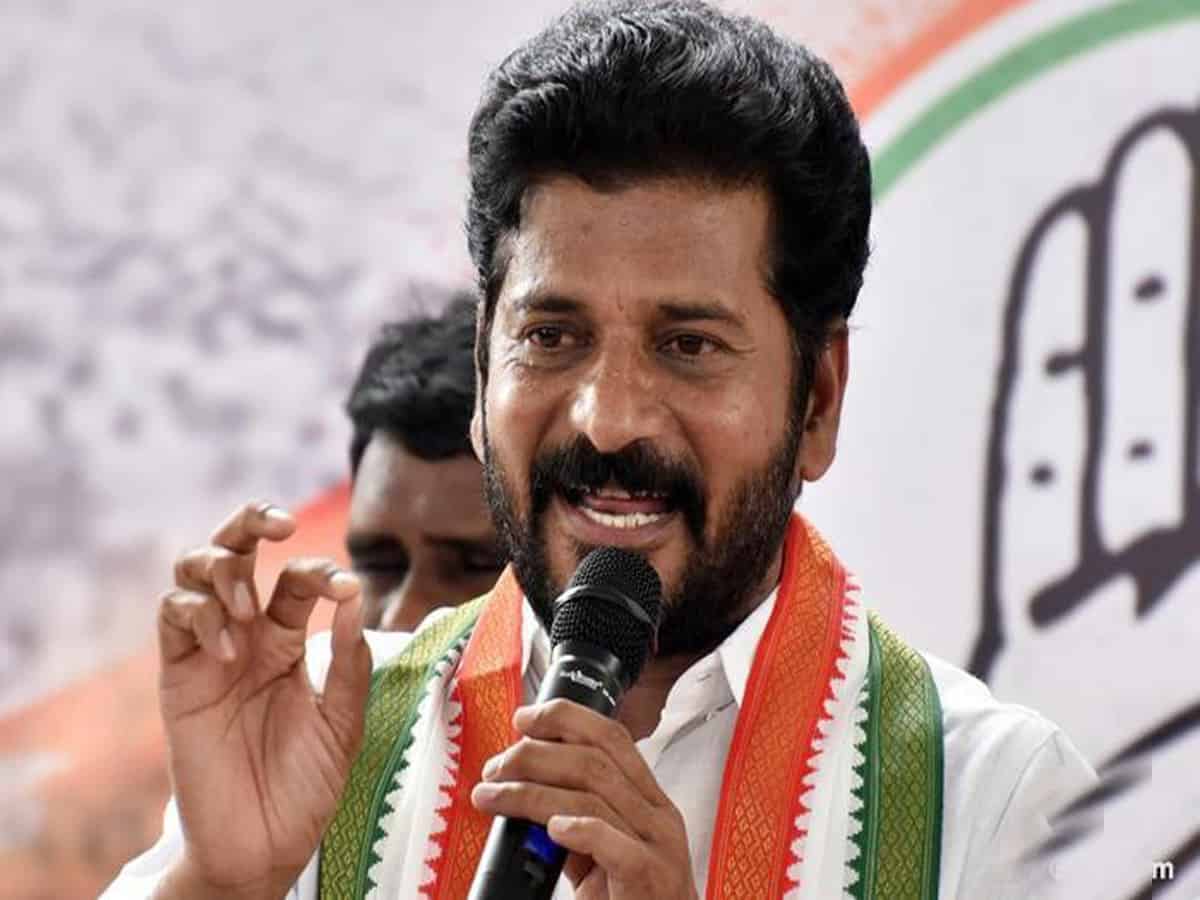 Hyderabad: Congress party MP A. Revanth Reddy today slammed rivals TRS and BJP over the issue of ITIR project. In an informal chat with media persons, Reddy said that the Congress party had given its approval to the prestigious project. He alleged that the ruling TRS party in the state had not even given DPR during its last seven years. He claimed that the state had lost the project due to the negligence of CM KCR while terming the ruling TRS party as Total Reverse Stand.

Targeting state IT minister KTR, he mocked that the Minister didn’t even have minimum knowledge. Reddy said that the minister didn’t have a plan or strategy to bring back the project . He claimed that the CM KCR should have sent the DPR if he had got the commissions in the project while alleging that the CM had built Kaleswaram lift irrigation project without the DPR as he got commissions from it. He said that the graph of the BJP was falling rapidly in the country.