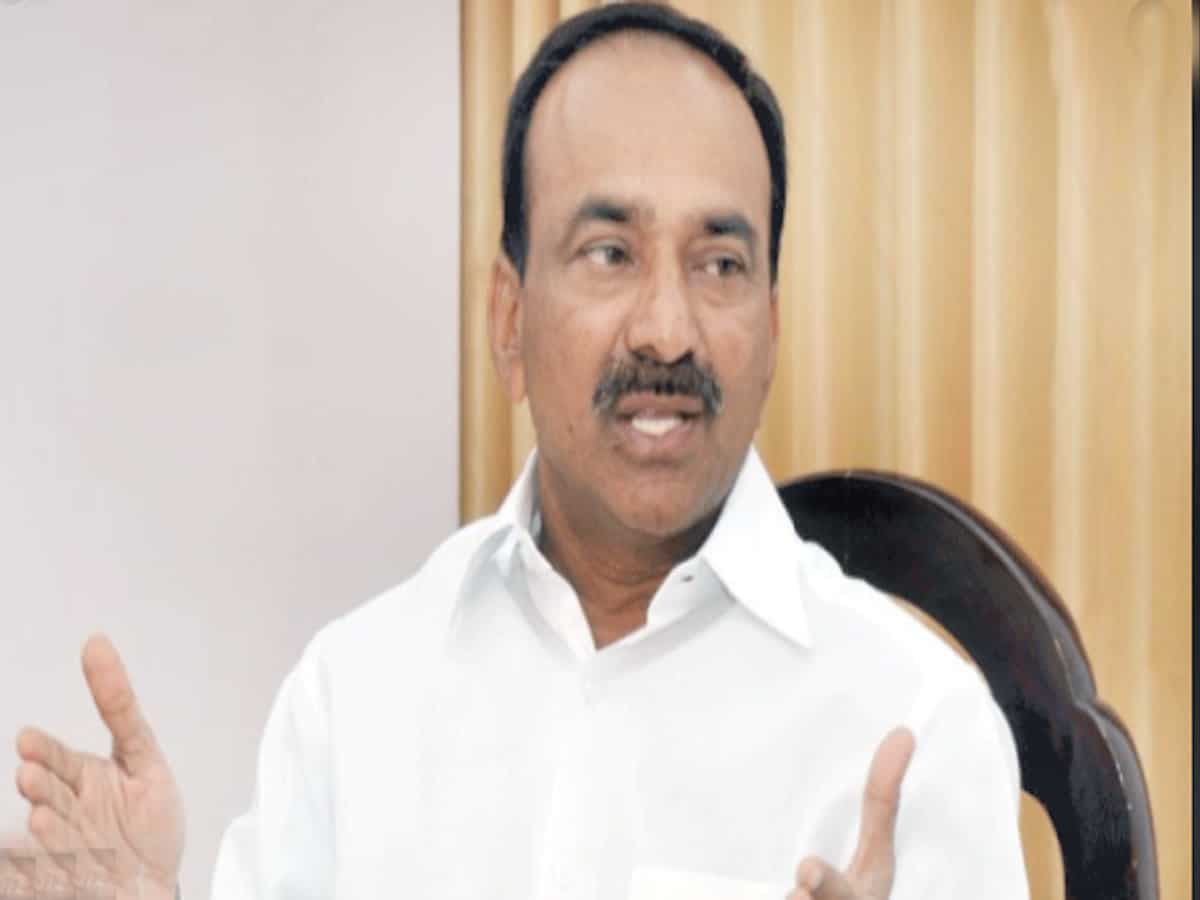 Hyderabad: The sensational Land grabbing case of BJP MLA from Huzurabad Etala Rajender has once again returned to haunt him. In a fresh development, The officials of revenue department of the state have issued notices to the wife of Etala Jamuna and son Nitin reddy.

They asked the duo to take part in the survey being done by them in survey number 97 of Hakimpet of Medak district on November 18,2021. The notices was sent by Toopran RDO.

On the other hand, the deputy inspector of survey has also issue notices to Jamuna hatcheries owned by Etela Jamuna . The representatives of the firm was asked to appear before them on November 16 of this month.

The notices were on Etala Rajender’s family following allegations that his family members had encroached upon on assigned Lands Achampeta and Hakimpet villages.

Although the notices were issued to the family in June this year , the investigation was adjourned due to the spread of Covid virus.