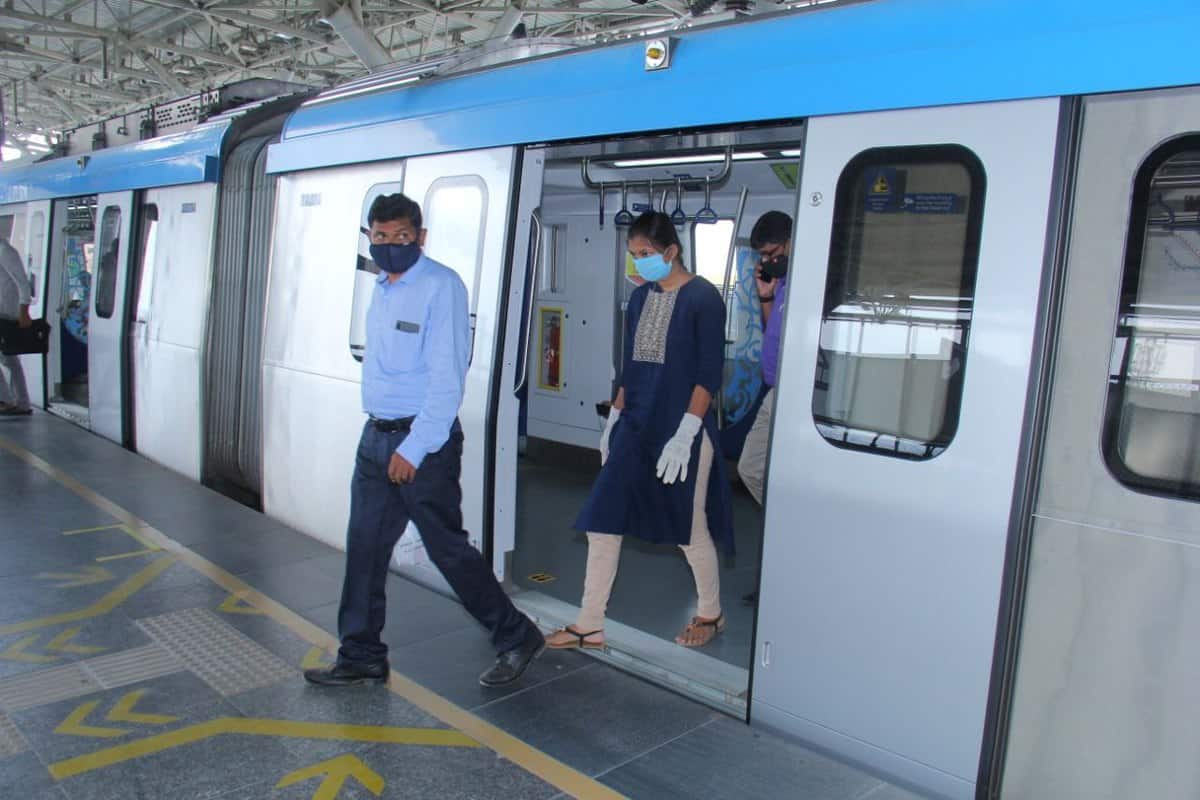 Hyderabad: Telangana Municipal Administration and Urban Development Minister KT Rama Rao adhering to passenger requests has arranged for the metro trains to run from 6 am onwards from Wednesday.

Accordingly, the first set of trains will commence at 6 am from the starting points and will conclude by 11:15 pm at the latest.

The decision came about after TRS minister KTR responded to a passenger, Abhinav Sudarsi’s concern on Twitter.

Abhinav Sudarsi, tweeted a series of photographs and videos to the Minister and wrote, “People reached the Metro stations by 6 am and since Metro trains begin services at 7 am, have to wait for one hour. Trying to reach office any sooner by taking cabs was a costly option since cabs charged more in the early hours.”

“Senior Citizens are having 2 be squeezed & sandwiched amongst the rest of the crowd, kindly do the needful & start Hyderabad Metro by 6AM to avoid this kind of congestion & inconvenience 4 ur Citizens!,” he further remarked.

He subsequently brought up the issue with NVS Reddy, Managing Director of the Hyderabad Metro Rail Limited. The concern was considered and passed on Tuesday.