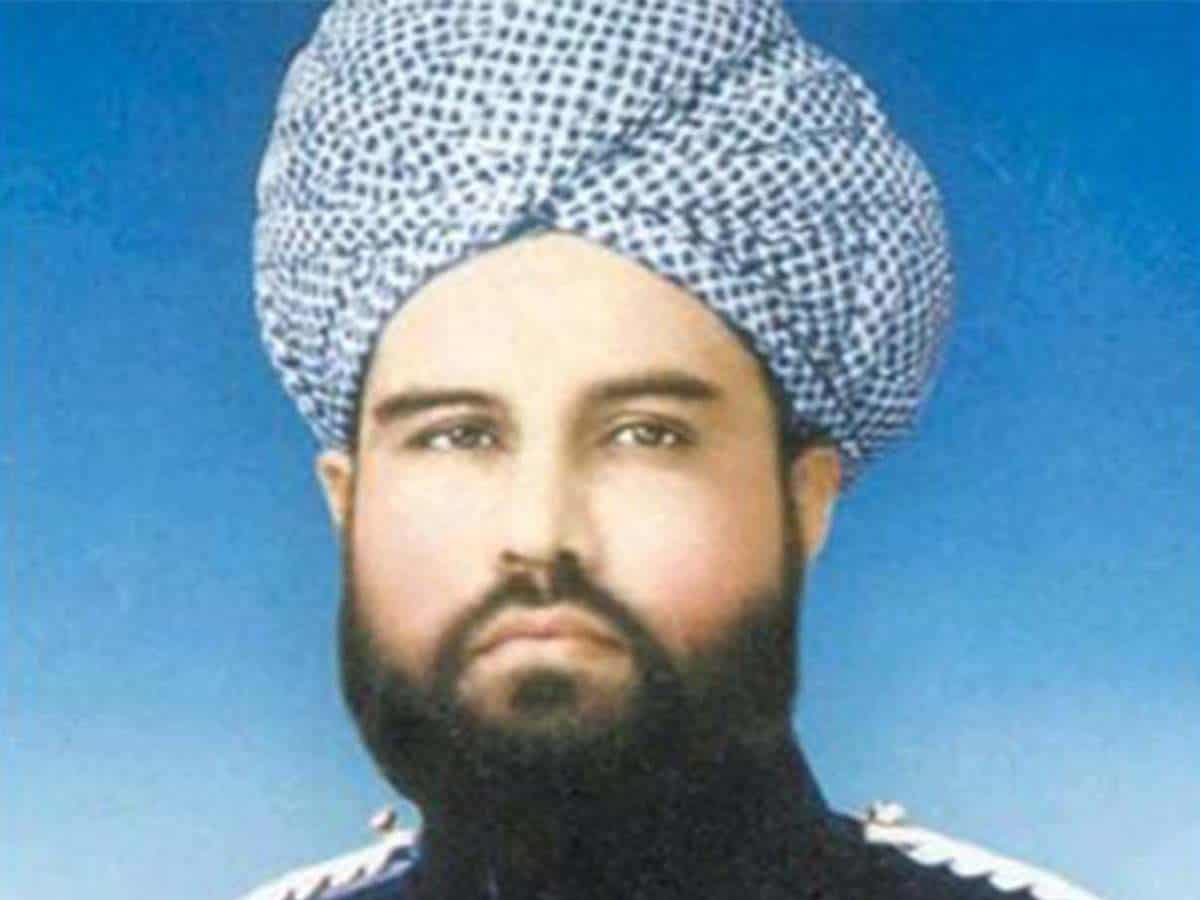 Hyderabad: On the eve of the 76th death anniversary of Quad-e-Millat Nawab Bahadur Yar Jung, All India Majlis Taamir-e-Millat (AIMTM) paid rich tribute to the late leader for uniting Muslims across the country.

Nawab Sahab was a great orator and had great sway over his listeners through his chaste Urdu. He was a great pragmatist and exhorted Muslims to shun superstitions and be a realist in their lives.

A delegation of AIMTM lead by its general secretary Dr Yusuf Hamidi reached at the resting place of Nawab Bahadur Yar Jung at Mushirabad where a wreath of flower laid at his grave and prayer was recited by Jalil Tariq.

Speaking on the occasion, Jalil Tariq said leaders like Nawab Sahab born once in centuries. “His concern for the Muslim unity, his spirit and fervour to work for that cause is a motivation for the youths even today,” said Jalil Tariq.

Syed Khalilullah Hussaini, an Islamic scholar, said he is highly impressed with the teaching of Nawab Bahadur Yar Jung. “He was a fearless leader and an epitome of truthfulness,” Hussaini said.

Dr Yusuf Hamidi, another speaker said “Nawab Bahadur Yar Jung filled Muslims with a sense of purposeness and all the ‘Millat’ offshoots are influenced by his thoughts.”