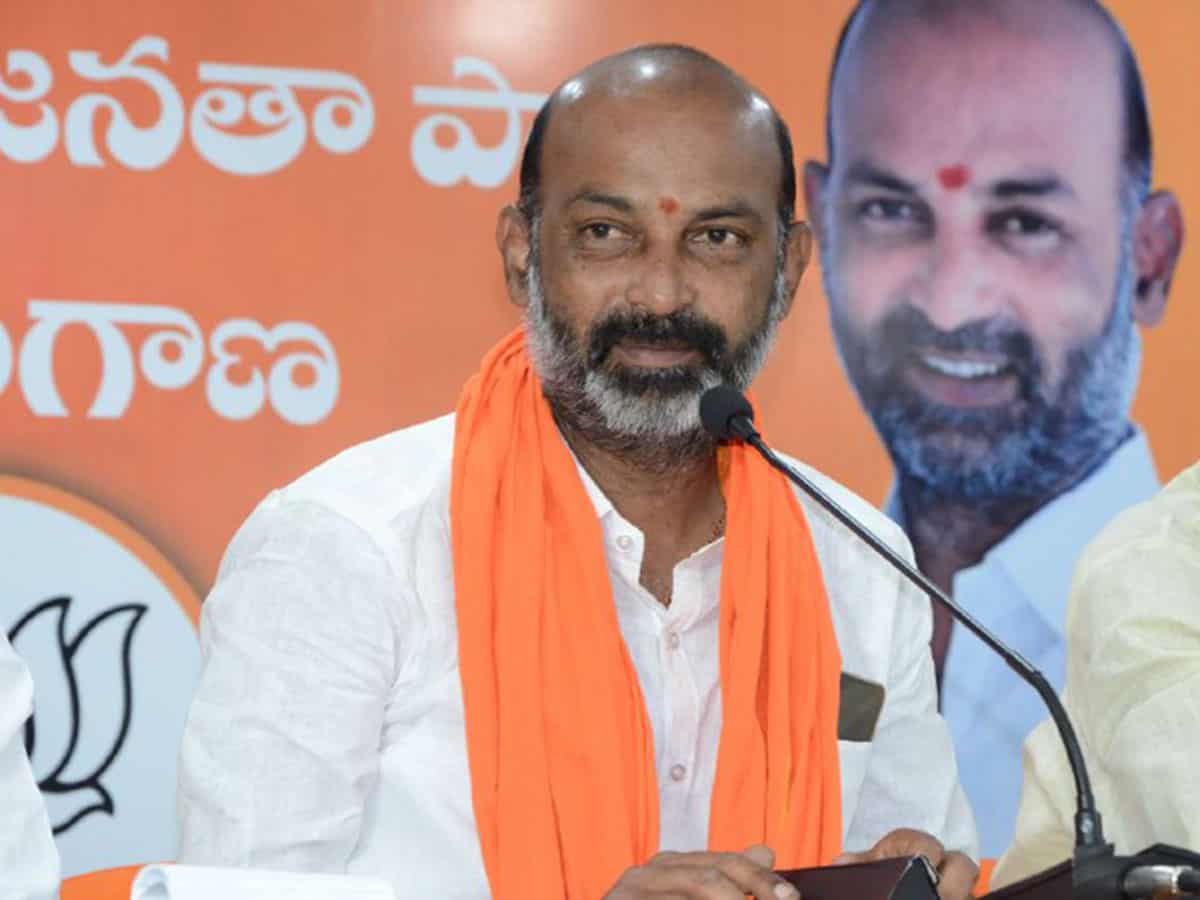 Bandi writes to KCR for sanction of new pensions

“It is a Tuglaqian decision on the part of chief minister K Chandrasekhar Rao, aimed at psychologically harassing the teachers. He had earlier tortured the employees in the name of 317 GO. Now, he is targeting the teachers,” Bandi Sanjay said.

He raised questions as to why the chief minister had come up with the GO. He said that KCR is answerable to the people as to what his assets are and that of his family were before he became the chief minister.

“Why are they not disclosing their assets every year?” Bandi Sanjay asked.

He demanded that the chief minister along with his cabinet ministers disclose the details of their respective assets every year, including the wealth stashed in other countries.