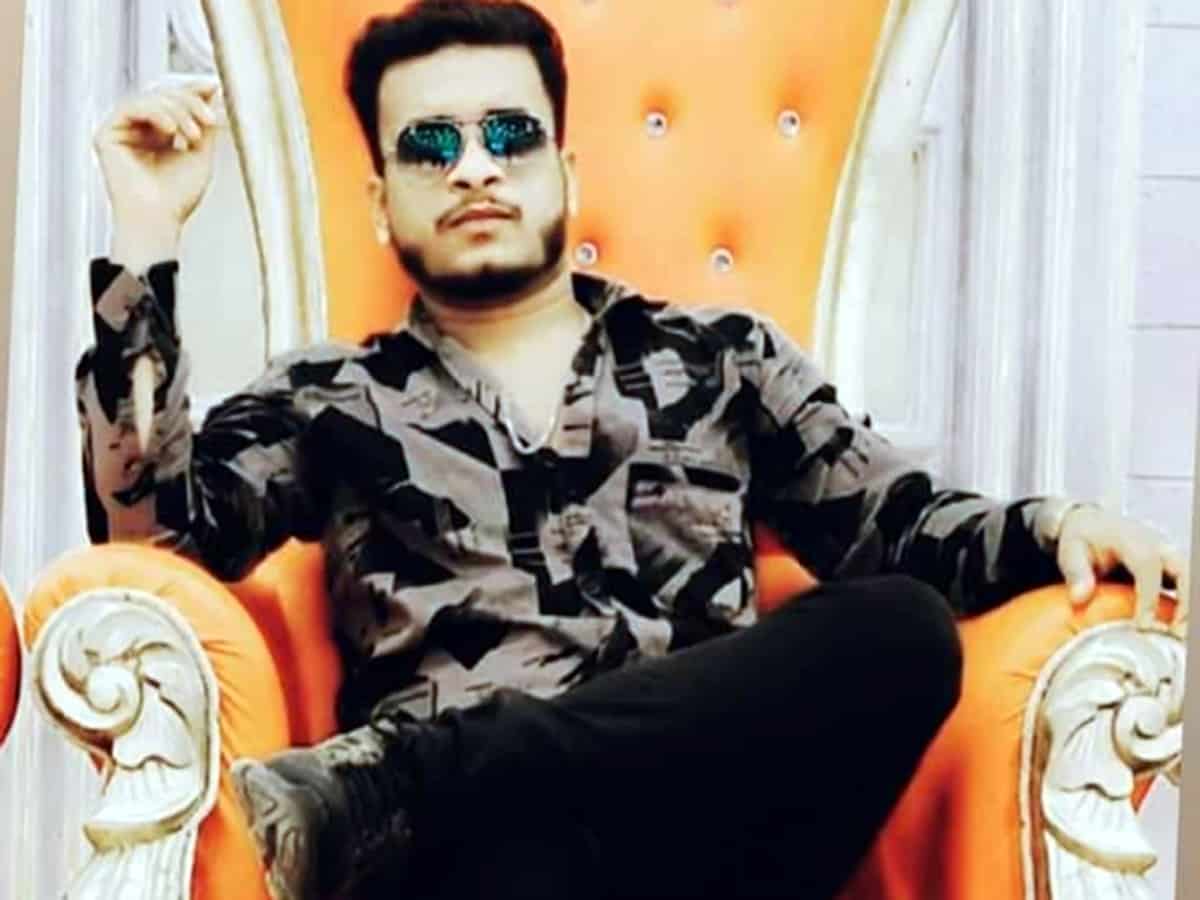 Hyderabad: Sensation prevailed in Rein Bazaar area of old city after a rowdy sheeter was brutally murdered by his rivals.

The rowdy sheeter was brutally killed with sharp edged weapons. On receiving information a team of Rein Bazaar police along with the CLUES team reached the crime scene.

The dead body of the deceased Parvez was shifted to Osmania Hospital for postmortem.

Initial investigations revealed that old rivalry is the reason of and another rowdy sheeter Shaikh Sohail is behind the crime. A murder case has been registered by the police and efforts are on to nab the culprits.