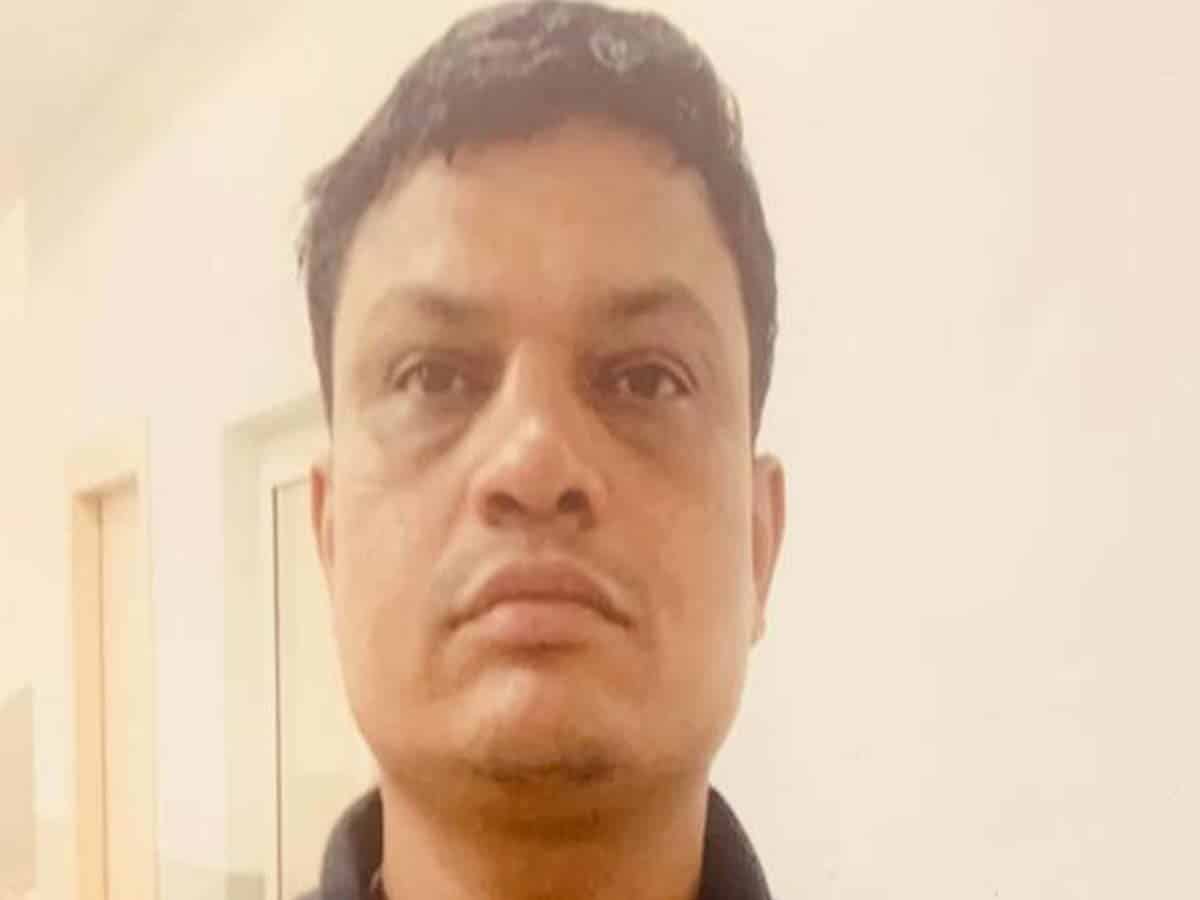 Hyderabad: The Saidabad police have arrested a notorious rowdy sheeter of the area after he allegedly resorted to extortion from a Mutavali of the Dargah.

S S M A Kashif Pasha Quadri, Muthavali of Dargah Ujale Shah and abutting graveyard Saidabad has lodged a complaint with the police alleging that local rowdy sheeter Mohammed Naseeruddin @ Chakhu Naseer has been interfering into the affairs of the graveyard and threatened him and demanded to give the money of Rs.10,000/- over the phone.

According to the police, since COVID-19 deaths have been reported and few bodies were being brought to the Ujale Shah graveyard for burial, the rowdy sheeter allegedly interfered into the affairs of the graveyard and demanded money for each dead body.

Vexed with the threats and extortion calls, the Dargah Mutawalli has filed a complaint with the Saidabad police upon which a case under IPC section 384 (Extortion) and 506 (Criminal intimidation) has been registered against rowdy sheeter Chaku Naseer.

“We have arrested him since the Dargah Mutavali has provided us with the recorded telephonic conversation with the rowdy sheeter, he was carrying out the criminal activities clandestinely” said K Srinivas Inspector Saidabad police station.

Naseer was produced before the Nampally Metropolitan courts and later sent to judicial remand.