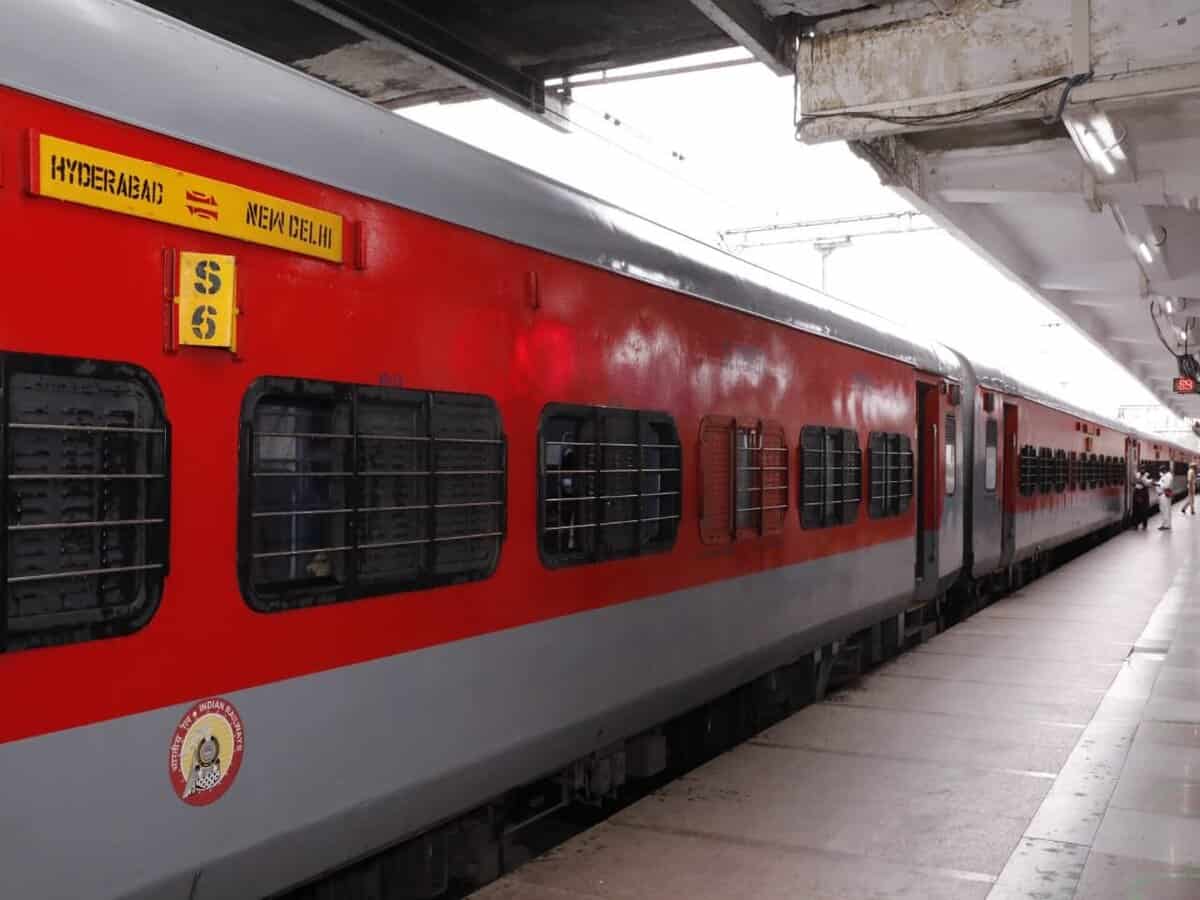 The Railway Protection Force (RPF) Secunderabad Division retrieved and restored property worth Rs. 1.35 crore to missing or lost owners in trains and platforms in 2022.

In a press meet, held at Secunderabad the Senior Divisional Security Commissioner Debasmithy C Banerjee said the RPF on 447 instances restored the property including laptop, cash, luggage bag, and mobile phone to the owners.

During the year so far, the RPF Secunderabad took action against 57 criminals involved in 80 cases of theft of passenger luggage and handed it over to the Government Railway Police for legal action. On interrogation, stolen passenger luggage valued at Rs. 58 lakh was recovered from the offenders.

On average, the RPF escorts 20 trains with 30 officers and staff in Secunderabad Division and contraband items i.e ganja weighing 521 kilograms was seized and handed over to concerned authorities.

The RPF caught touts illegally dealing with tickets and so far 102 cases were booked. The RGP was instrumental in the rescue of 303 children (225 boys and 78 girls) who are victims of human trafficking. As part of woman and child safety, 12 Anti Human Trafficking Teams at RPF stations were formed and 2 cases of trafficking were busted with 7 children rescued and two offenders arrested.