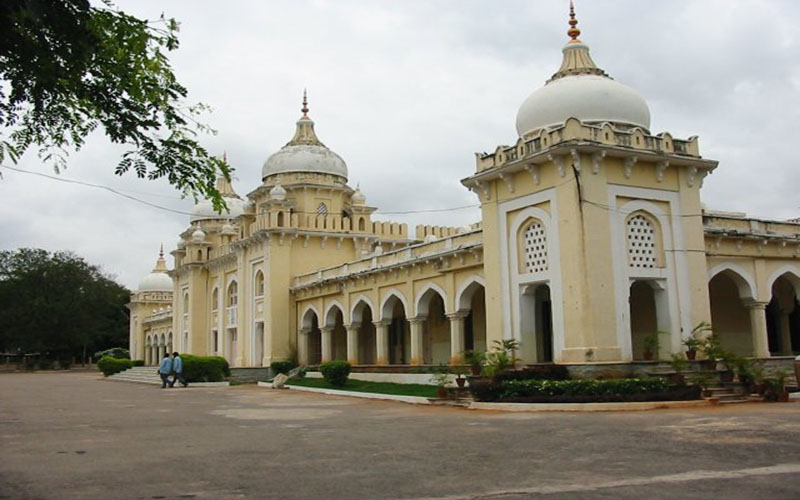 Hyderabad: The management of Hyderabad Public School (HPS) (Begumpet and Ramanthapur) came out with a circular earlier this week announcing that aside from waiving-off the entire fees for children who lost their earning parents to COVID-19, it is also reducing the annual fees of students by Rs. 10,000.

However, the otherwise well-appreciated circular has been called into question and so has the events preceding it, by the Active Parents Forum (APF), a section of parents from who have come together from both branches of HPS.

“My daughter was depressed and I found her tearing up regularly,” stated Mahender Rao, whose daughter is studying in Hyderabad Public School, Begumpet. “For seventeen days, she wasn’t allowed to obtain an education because the teachers denied her login access to her daily classes,” he alleged

Mahender Rao’s situation is similar to that of many other parents who asked the HPS to reduce the fees of students enrolled in the school this year due to COVID-19 and the financial constraints it has resulted in for many families.

Mr. Gajender Nagapurkar, another parent whose ward is enrolled in the grade 10 at HPS, Ramanthapur, said that when he asked for a fee reduction keeping in mind the COVID-19 pandemic, he was told to “either pay up or pull his daughter from the school.”

After countless instances of attempting to negotiate with the school, the parents of the HPS’s organized themselves into a group under the name of Active Parents Forum.

As Mr. Ashok Kumar, one of the founders of APF notes, “Since 2014, the Hyderabad Public School does not have a Parent Teachers Association for redressing the grievances of the parents or the students. Hence, we set up APF and demanded that only tuition fees be paid considering the pandemic. But the school said that students were being charged for the tuition alone but that itself is exorbitant.”

For context, the fees for a class nine student at HPS, Begumpet rounds up to Rs. 1,80,000 per annum.

Mr. Kumar referred to the Supreme Court judgment of May 3 which stated that as the pandemic shifted the focus from conventional education to online classes, schools have an obligation to reduce fees as their expenditure for managing the schools has come down drastically.

When Siasat.com spoke to Skand Bali, the principal of HPS, Begumpet, he remarked, “HPS had not increased the fees for the last three years and was also abiding by the Government Order 46. In fact, the school always took care of other facilities for students including their sports travel, competitions and other such expenses. ”

On enquiring about the same, Gajender Nagapurkar said, “All those facilities weren’t being used currently owing to the pandemic so our demand still holds value.”

Speaking on behalf of APF, Anand Reddy, another parent also said that “We said we were willing to pay 65% of the original fee structure. But asking parents to pay the entire amount especially when the quality of education has been affected by the pandemic is unreasonable.”

Reddy also mentioned that his daughter was denied access because he raised the concern with the administration and missed out on some classes in the pandemic. “She was deeply upset and I spent a lot of time consoling her about the situation because this issue is about justice.”

The situation seemed to have been mended once the High Court intervened on July 6 and asked the schools to follow the Supreme Court order and to be more humane in its demands instead of “behaving like a corporate entity.”

But as Mr. Reddy observed, “While all the students have gotten access to classes because of the Court intervention, some students are yet to receive their study materials and from what I hear, the school is unwilling to provide them the same until students pay their entire fees. I myself got my daughter’s books purchased from elsewhere.”

As things stand, all students have been permitted into classes but as for the demands in fee reduction, no conversation has been initiated.