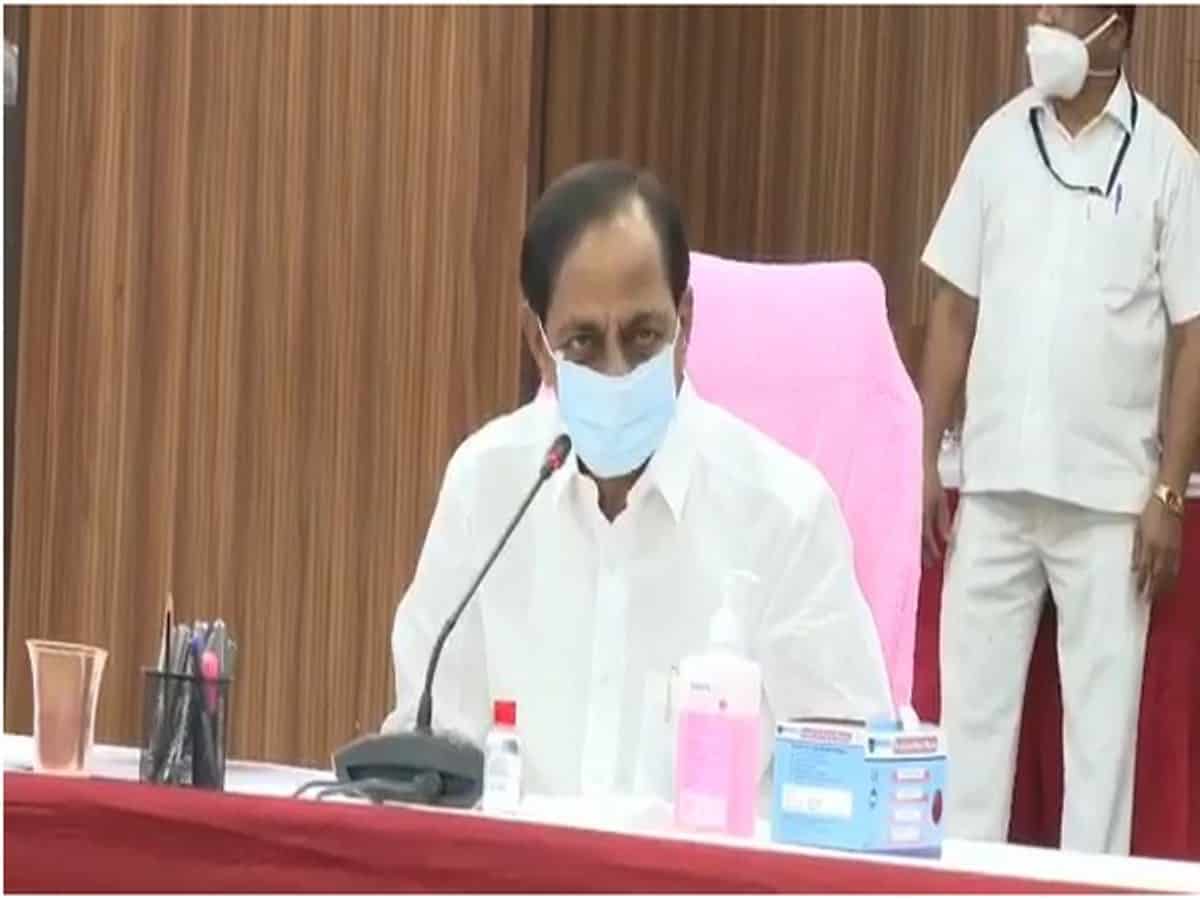 The chief minister instructed the concerned officials to take immediate action to prevent the scarcity of drinking water in Hyderabad and surrounding areas in the future.

The chief minister, who presided over the Cabinet meeting at Pragathi Bhavan on Tuesday, also instructed the officials to establish a third (neutral) wire for power supply in all villages especially for street lighting in a bid to prevent any unintended short circuit.

CM asserted the completion of construction of Vaikuntadhamams in all villages of the state within the next month.

The chief minister asked all ministers to personally monitor the works in their districts and ensure that all Vaikuntadhamams are completed without fail.

Prior to the meeting, the Panchayat Raj and municipal administrations submitted reports on the progress of Palle Pragathi and Patana Pragathi for discussion before the Cabinet.

Telangana Cabinet also discussed the proposal to increase the government values of the lands and also increasing the registration charges.

The Cabinet will also discuss the current situation of COVID-19 in the state as well as the proposed filling of nearly 50,000 vacancies in government departments through direct recruitment as well as agricultural operations going on in the state among others.