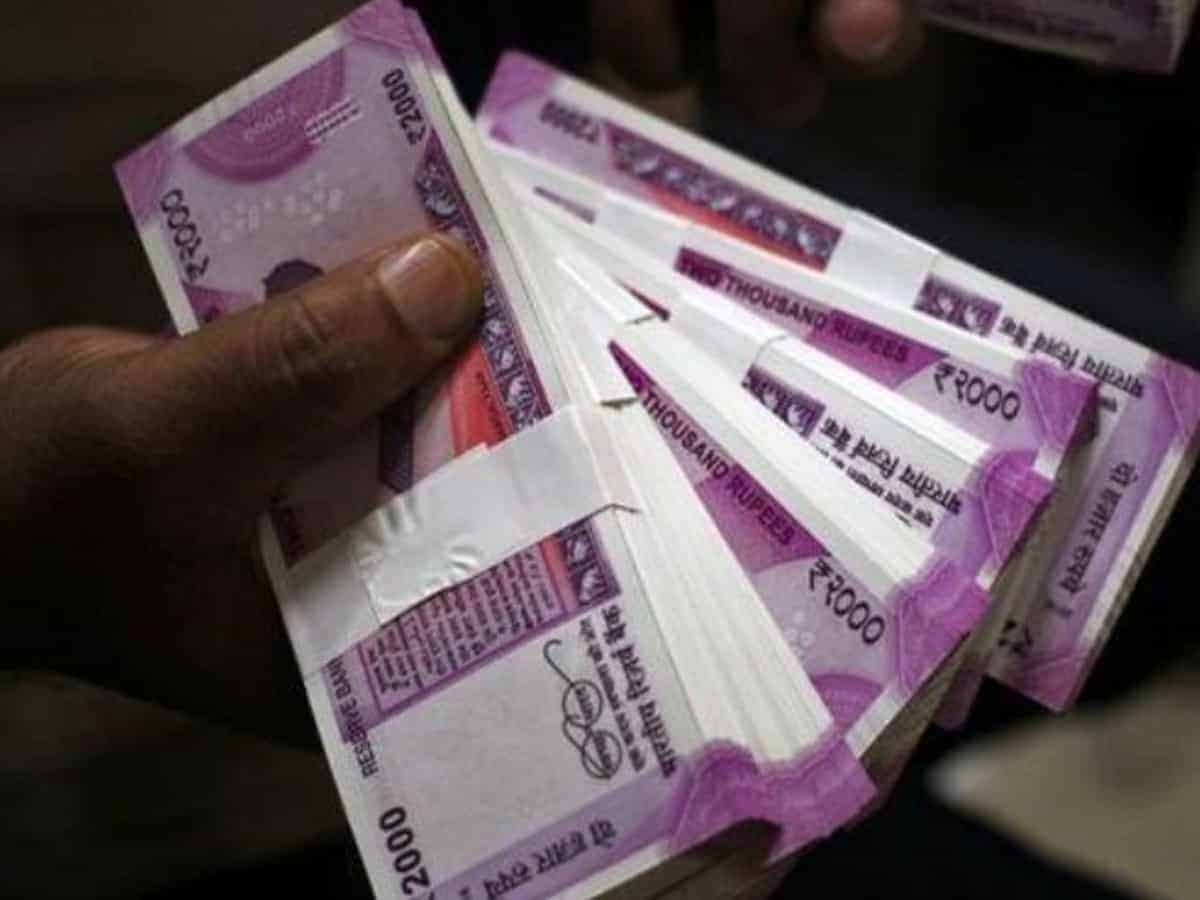 Hyderabad: A huge amount of Rs 43 crores was embezzled from the Telugu Academy bank account. The  Academy officials discovered this embezzlement when they tried to implement the Supreme Court’s order to divide the Telugu Academy assets and funds between the two Telugu States.

The embezzled amount of Rs. 43 was kept in a fixed deposit with the Union Bank.  The Academy officials complained to the police who have initiated an investigation in the matter.

The Union Bank officials have disclosed that the amount has been withdrawn by some of the Academy officials in the month of August.

The Academy which is located in Himayatnagar Hyderabad has been included in the list of Assets and funds to be divided between the two States.

The police are carrying out the investigation to ascertain which of the officials of Telangana or Andhra have withdrawn this amount.  As per the withdrawal rule, the consent of the higher authorities is needed for such withdrawal.