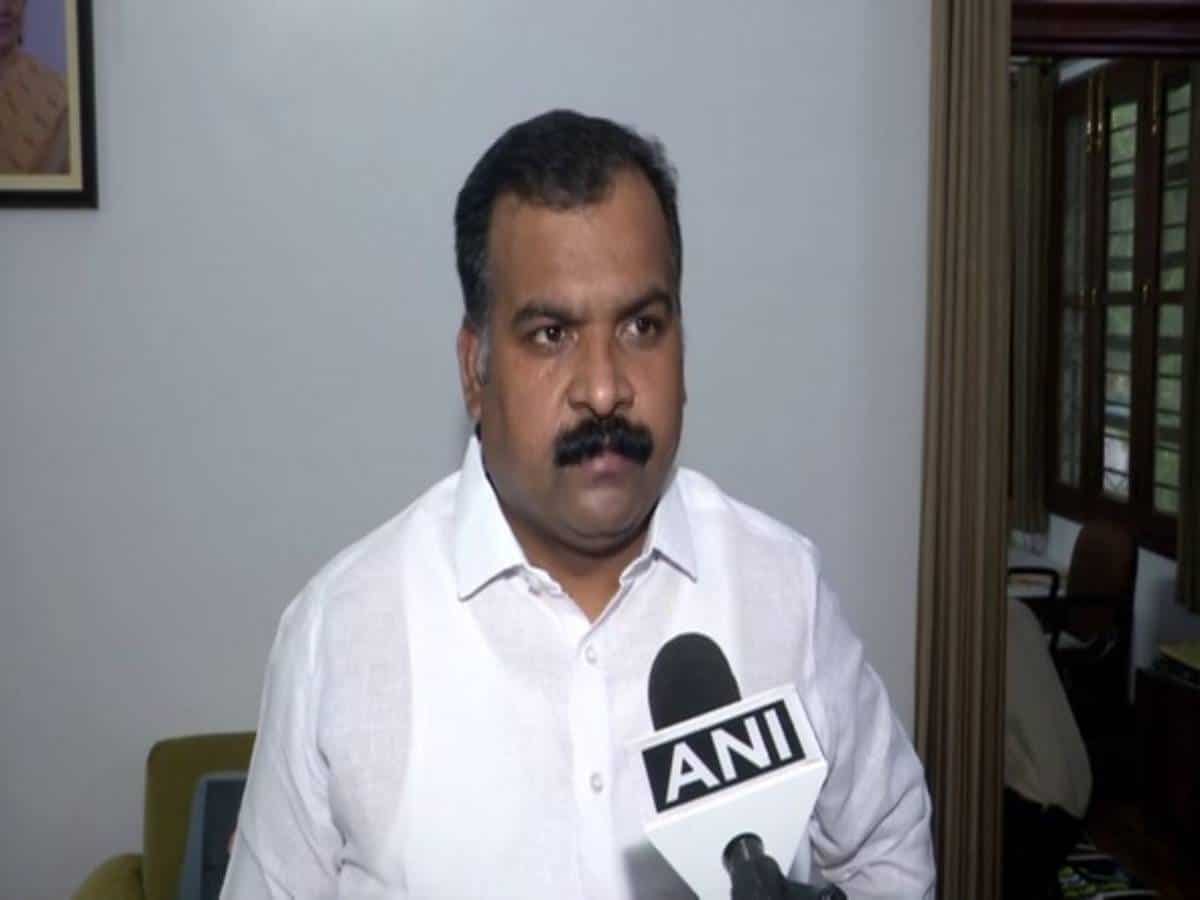 Hyderabad: The General Secretary of AICC Telangana Manickam Tagore has strongly criticized the TRS government for allowing the RSS to hold its meeting in the city.

In his tweet, Manickam Tagore wrote that the Congress party had sought permission for holding a training camp with 120 cadres between January 9 to 11 but the TRS government refused to grant permission. Now the same TRS government not only allowed more than 300 Sangh Parivar representatives to hold their conclave in Hyderabad but it also provided protection to them. “Why is this double standard?” Manickam wondered.

“The friendship was till recently limited to Delhi but it is now at full display at “Gali” (Street) as well,” Manickam charged.

The RSS is holding its three-day Meet in Hyderabad where the big leaders of BJP like its president J P Nadda and General Secretary organization BL Santosh are likely to participate.

Apart from BJP, the other organizations of Sangh like Vidya Bharti, Akhil Bharti, Vidya Parishad, Shikshan Mandal, and the representatives of other allied organizations of the RSS are likely to participate in this conclave. The main topic of the conclave is “Government’s education policy”.