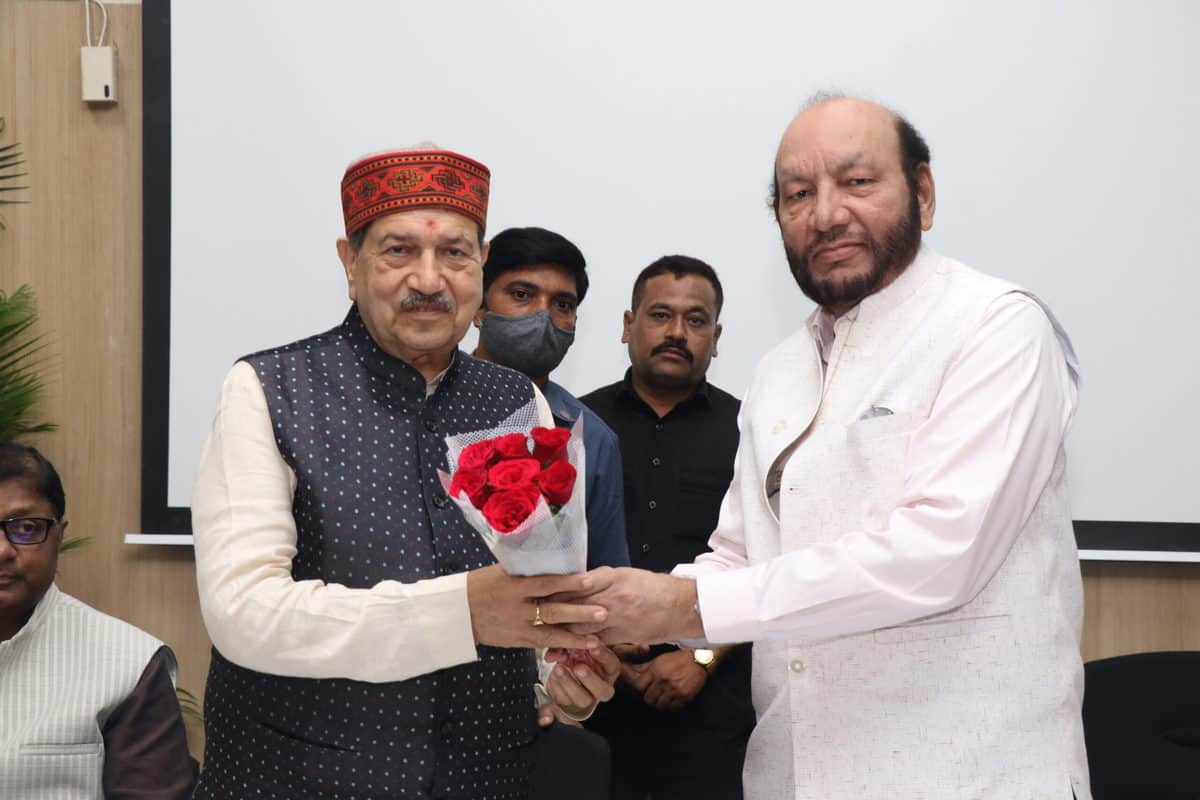 Hyderabad: For the first time in the young history of Maulana Azad National University (MANUU), a senior functionary of the Rashtriya Swayamsevak Sangh (RSS) Indresh Kumar and three vice-chancellors of Hyderabad-based universities attended a seminar wherein the role of indigenous languages in education was underscored.

The knowledge base in the country could be strengthen and developed if the major educational institutions could impart teaching in local tongues, it was observed by several speakers.

At the same function that was held in the forenoon of Saturday (November 20) Prof Syed Ainul Hasan announced that MANUU would establish a school of study for foreign languages from the next academic year.

At the event on the Role of Languages in the Unity of Bharat conducted by MANUU’s UGC – Centre for Human Resource Development, Kumar emphasised the importance of languages in the national unity.  He added that as a country with a large number of ‘recognised’ languages, “We, unfortunately, do not understand the message of unity in there.”

“Your religion has two halves, one, the love for your country and the other your belief system,” he said.

Prof B J Rao, Vice-Chancellor, University of Hyderabad, described the term “Bharat” which is the constitutional name of India, as a blessing for the universe. He pointed out that a language is not only a vehicle for the communication of ideas but also a mode of transfer of thought processes.

“The language we speak carries in it our culture. Languages shall be used in preserving the unity of the country. Subservience to foreign languages should be avoided,” he opined.

“We don’t need to imitate others. Language doesn’t have owners. It only has users. Home language and school language should be the same,” opined. He also advised students to master more Indian languages.

Prof. Shahid Akhter, Member National Commission for Minority Educational Institutions (GoI), floated a new idea of creating city where several languages could be learnt, spoken and used officially. “A multi-lingual University would serve as an example for the entire country. He described Urdu as the language of unity and culture,” he added.