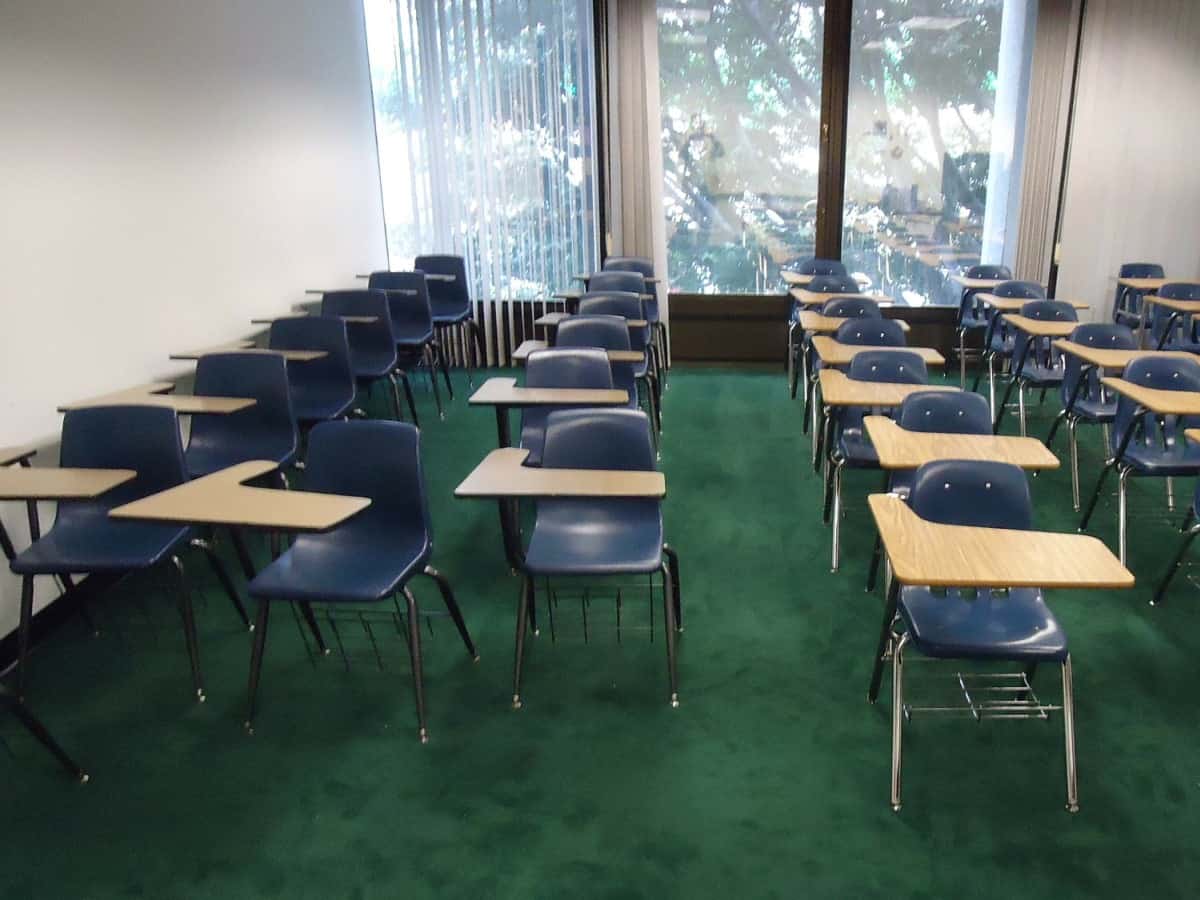 Hyderabad: The owners of the engineering college campuses with areas between 20 to 30 acres in twin cities are turning their campuses into real estate ventures as these colleges were closed due to lack of demand for seats.

High Point Engineering College which at one time was buzzing with educational activity with more than 5,000 students has none to take admission in this college for the past five years. The Management of this college has turned its campus into a real estate layout for selling residential plots.

Similarly, many colleges have turned their campuses into real estate ventures in view of the great demand for residential plots. Many other colleges leased out their buildings for students’ hostels.

Many colleges in Moinabad and Ghatkesar have demolished their campus buildings to turn them into real estate ventures.

Six engineering colleges in Ibrahimpatnam and Kesra areas are closed and their buildings were given to other organizations to run as student hostels.

At least 16 engineering colleges under JNTU were closed during last year.

Many of these colleges were set up 15 to 20 years ago in and around the twin cities’ areas especially in Moinabad, Chevarlla, Abdullapurmeth, Ibrahimpatnam, Ghatkesar, Medchal, Kesra, Narsingi, and Pattancheru. At that time there was a great demand for engineering colleges.

Large students were seeking admission in those engineering colleges and by the passage of time, the number of seats were increased in all those colleges.

Many political leaders have set up these colleges in the names of their relatives to take advantage of the state government Tuition Fee Reimbursement Program’. Later on, the situation deteriorated as the arrears of Fee Reimbursement increased due to the nonpayment by the state government. Consequently, the colleges were unable to pay the salaries of their teaching staff who left their jobs. There was no other option but to close down these colleges.

Due to the unsound financial condition of the management of these colleges, they were unable to run them and were forced to close them down.