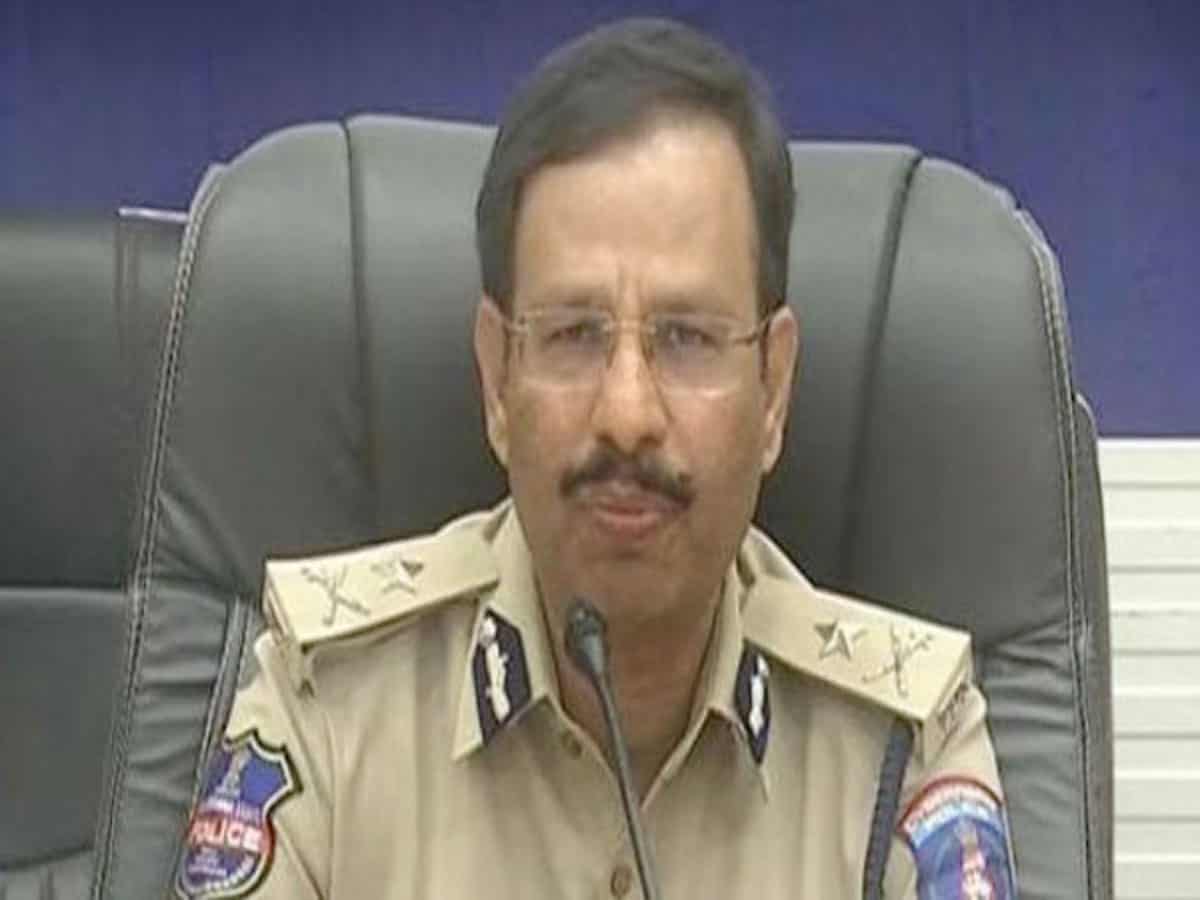 Hyderabad: In a latest development VC Sajjanar, IPS has been removed as Cyberabad commissioner and is transferred and posted as Managing Director of Telangana State Road Transport Corporation (TSRTC).

M. Stephen Ravindra, IPS, IGP has been transferred and posted as Commissioner of Police, Cyberabad. Sajjannar’s sudden transfer is a shock to many, as he was hailed as the most successful commissioner of Cyberabad. He won a lot of appreciation from all quarters after the encounter killing of four people who were accused in the rape and murder of a veterinarian Disha at Shamshabad in November 2019.

Ravindra is presently inspector-general of police looking after West Zone in Hyderabad.