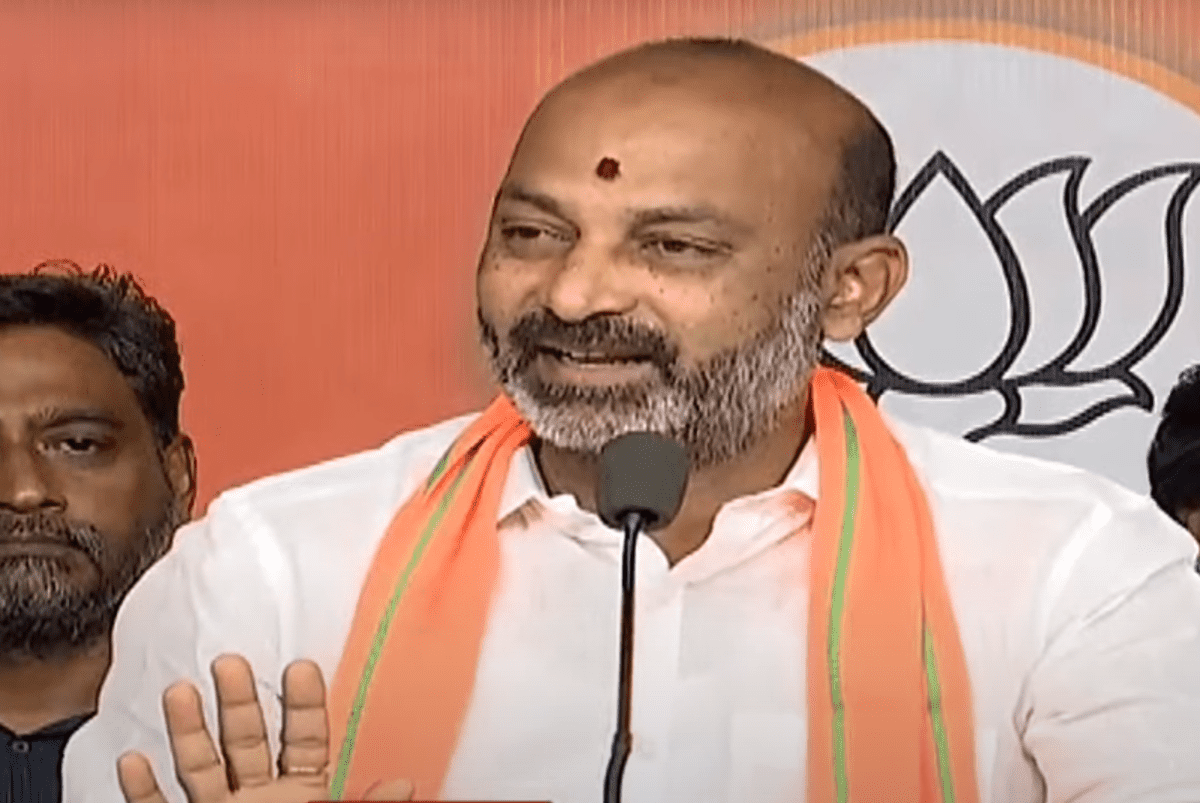 Claiming that the CM had said there was foreign conspiracy behind the floods, he termed the comments of the CM as the joke of the century. He said the CM had come up with a new excuse to hide his failures. Referring to the announcement of the CM that his government would build 10,000 houses for the homeless families and a bund on river Godavari, he said the CM was once again trying to cheat the affected people with his promises.

He alleged the Asia’s largest project Kaleswaram lift irrigation project was inundated in the floods due to the failures of the CM. He said the CM was dedicating his time to blame the Central government by holding talks with the leaders of the regional political parties of the country.

Commenting on the inspection of the flood hit areas by KCR, he claimed that the people were laughing at the inspections of the CM. Sanjay also called upon the party cadres to come to the rescue of the flood victims. He said the workers should work hard like they did during Covid pandemic time.

He made these remarks during a tele conference with the district presidents of the party. Bandi praised those leaders and workers, who are already taking part in the flood relief operations. He said the party leaders should visit the villages and extend help to the victims.