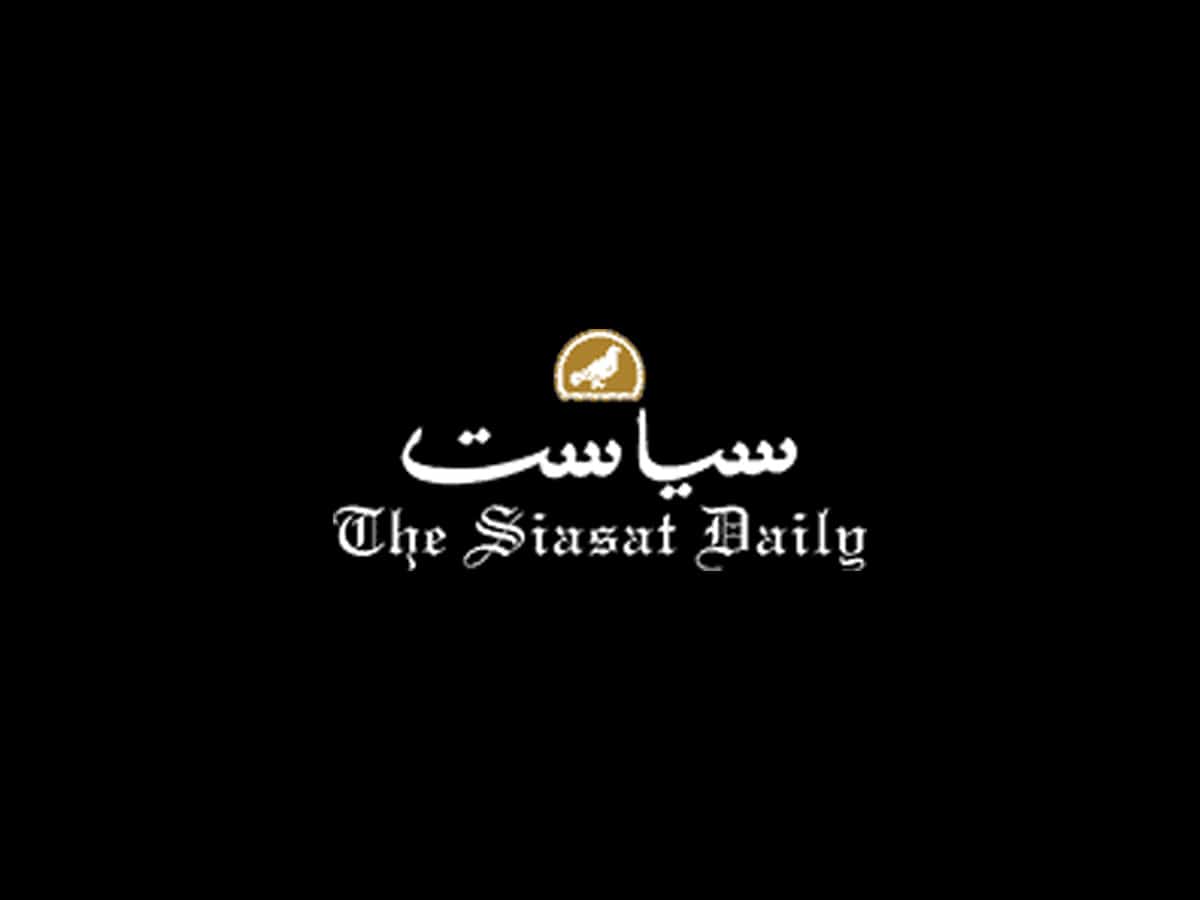 Aziz, 67, after playing football for Customs Department, Hyderabad, for several years and earning a name for himself took an early retirement and went to Jeddah, Saudi Arabia. After undertaking an odd job or two Aziz joined Air India and worked with that organisation for 35 years.

Aziz is survived by his wife and three sons, all of whom are well settled.

Aziz was very popular among the Indian expatriates in the Kingdom of Saudi Arabia. He would never say to any work requested of him even by unknown persons, Ikram said.

In Jeddah he played an important role in organizing the 400-year celebrations of Hyderabad which were held in 1992 on a grand scale. Abid Ali Khan, Editor of Siasat Urdu Daily, Narendra Luther, the then Chief Secretary to government of AP, and Sultan Salahuddin Owaisi, Hyderabad MP, were among the eminent guests who had attended the eight-day long celebrations.

As a football player Aziz had represented Andhra Pradesh in the national games. He captained the team for several years and it was under his stewardship that it turned victorious in noteworthy important matches.

His namaz-e-janaza (funeral prayers) were offered on Wednesday and laid to rest in graveyard near his home.