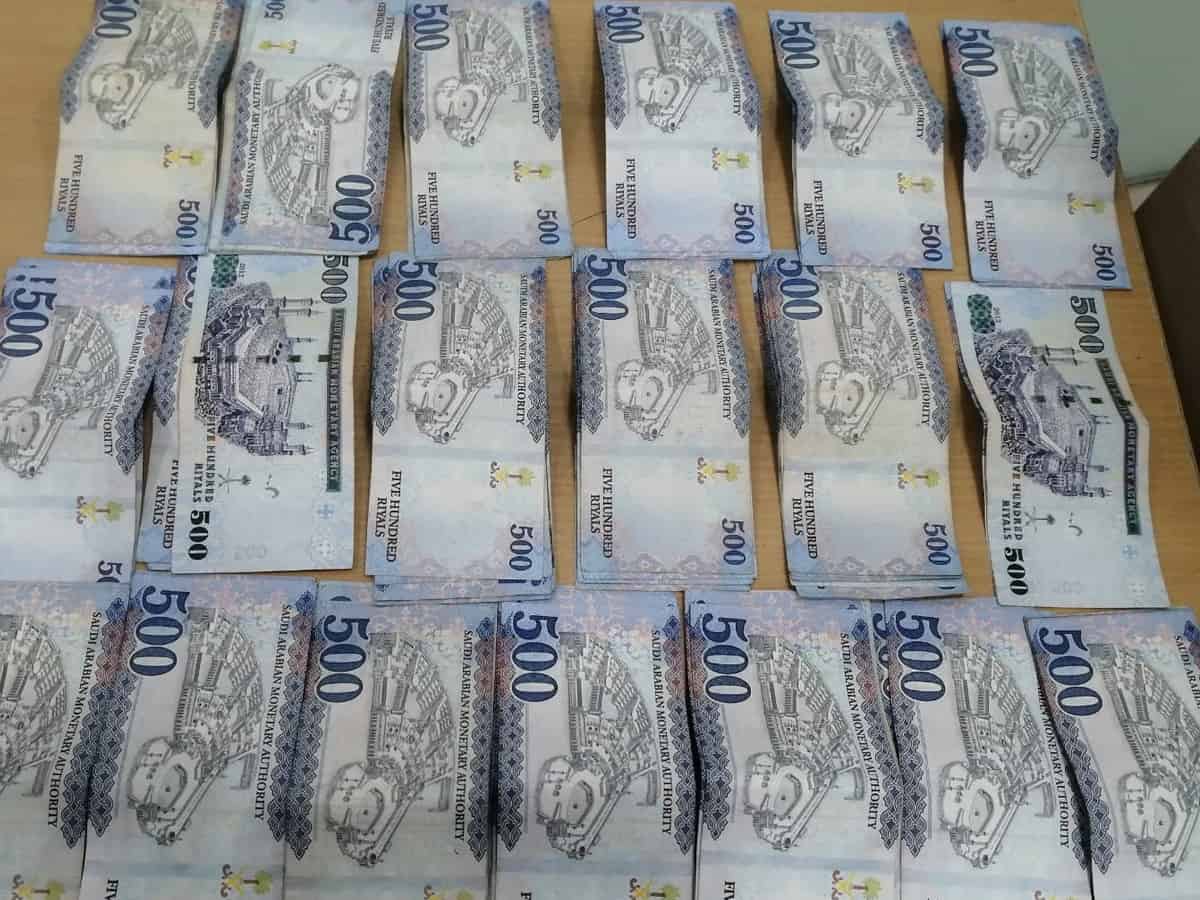 The passenger, Syed Kalid, was detained at the Hyderabad airport by the CISF after he was found carrying Saudi Riyals worth approximately Rs 12,86,000 concealed inside his baggage. The CISF seized the currency and took Kalid into custody for questioning.

In a similar case, on March 24, another passenger who was travelling to Dubai from Hyderabad was caught by the air intelligence unit (AIU) at RGIA. The AIU officials seized foreign currency in various denominations which were equivalent to Rs 1.3 crore.