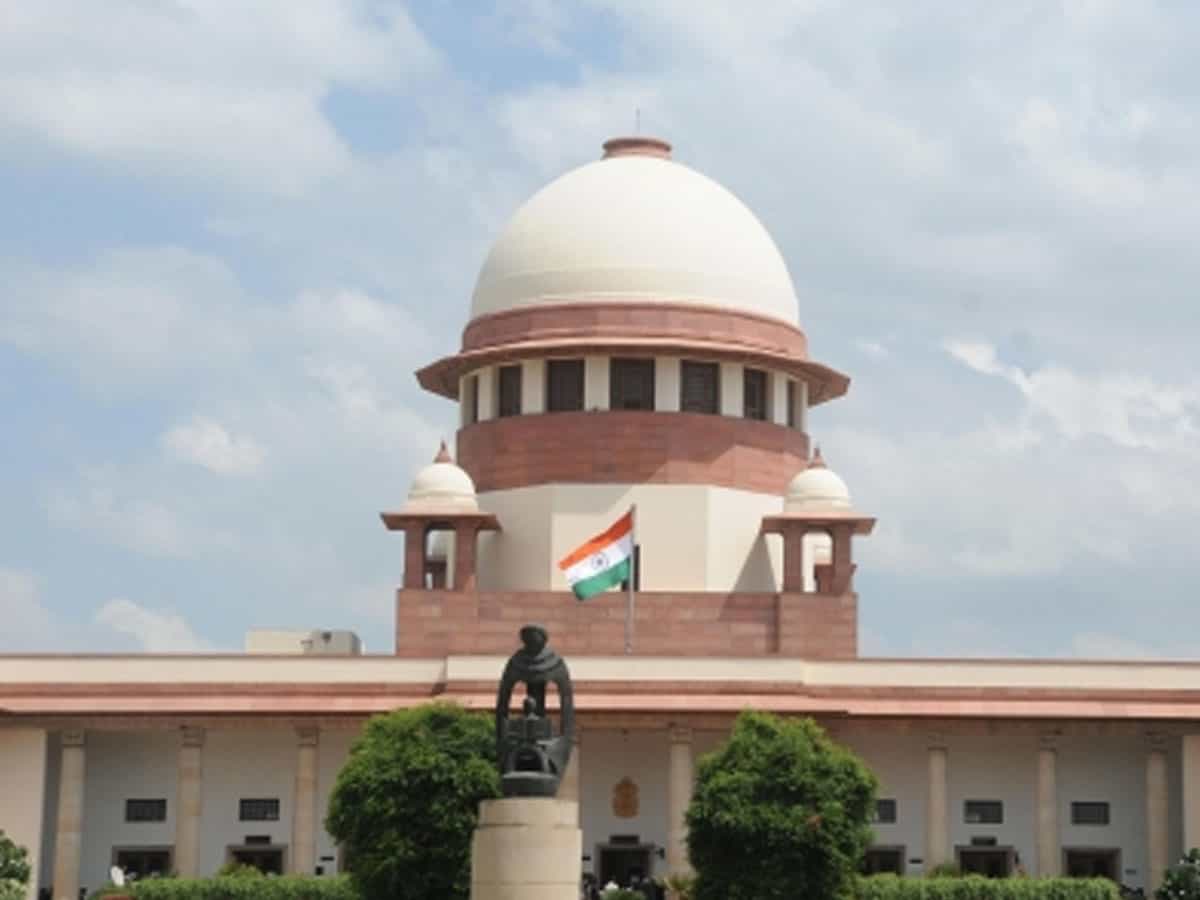 Hyderabad: Supreme Court on Thursday passed an order allowing immersion of Ganesh idols made of plaster of Paris in Hussain Sagar Lake in Hyderabad.

While hearing the Telangana government’s petition challenging the High Court curb on Ganesh idols immersion, the apex court asked, “why steps were not taken earlier?”.

Earlier, the high court has refused to modify its order that had banned the immersion of Ganesh idols made of plaster of Paris in Hussain Sagar lake in Hyderabad.

After the HC’s order, the state government had decided to file an appeal in the SC. The decision was made keeping in view the sentiments of devotees and the problems in implementing the ban on immersion of idols made of PoP in Hussain Sagar.

Every year, thousands of idols are immersed in Hussain Sagar. Huge idols are brought to the lake in a mammoth procession which starts from Balapur on the city outskirts.

NGOs, environmental activists, and eminent citizens have been voicing concern over the pollution in the lake and demanding curbs on immersion.