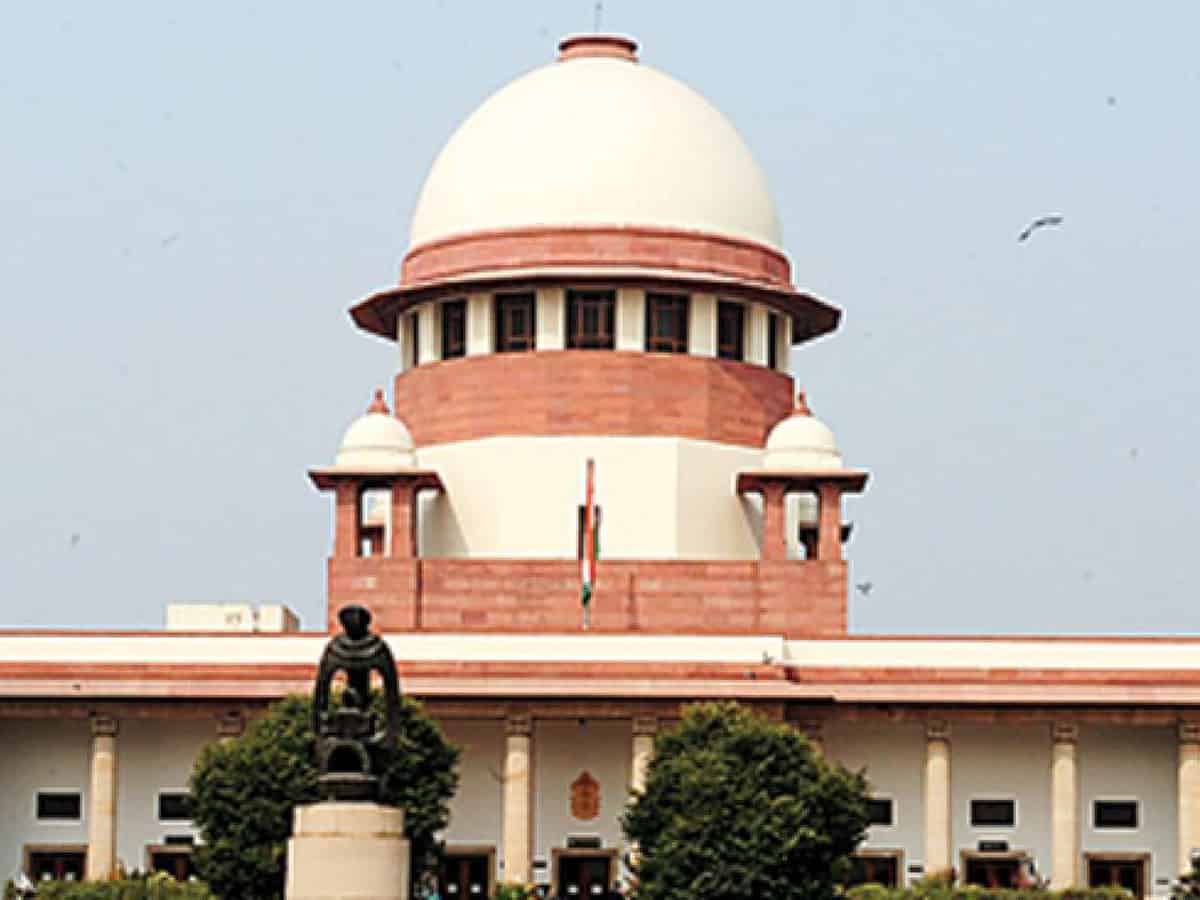 A three-judge bench of the Apex Court, headed by Chief Justice of India (CJI) Sharad Arvind Bobde extended the commission’s deadline for another six months to probe the alleged Hyderabad encounter case.

The Justice (Retired) Sirpur Commission was constituted by the Supreme Court to probe into the alleged extra-judicial killing of four men accused in the 2019 gangrape and murder case of Hyderabad.

A veterinarian was gang-raped and killed by four people before they burnt her body in Telangana’s Shamshabad on November 27, 2019. Her charred body was recovered a day later.

A few days later, the accused — Mohammed Arif, Naveen, Shiva, and Chennakeshavulu — were killed in a police encounter.