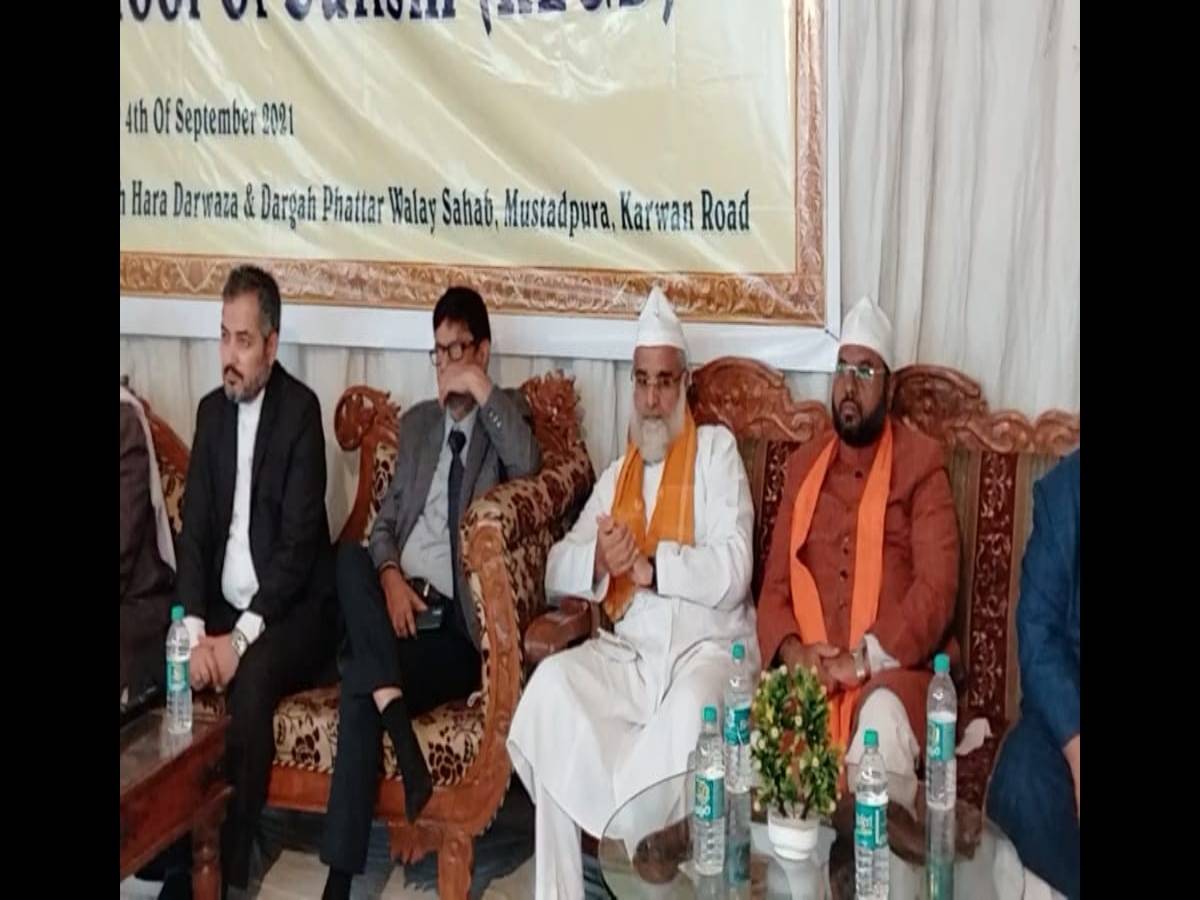 Hyderabad: A school of Sufism with the aim to impart peace, love, and patriotic values has launched in Hyderabad and hopes to expand to different parts of the country.

The school in-charges stated that the basic aim of Sufism is the propagation of peace and love. Besides the teaching of Sufism, students will also be taught Arabic, Persian, Sanskrit, and English languages. Several other languages will be added to the curriculum in due time.

The school plans to organise a fortnightly class called “Law of the Land” wherein the students will be taught the basic penal laws of India alongside the rights and duties of the citizens as enshrined in the Constitution of India. Every Sunday, the school intends to conduct a special class on Nationalism.

Speaking on the occasion Consul General of Iran in Hyderabad, Mahadi Shahroki said that he was happy to be in the event as the classes on Sufism will also conduct lectures on Persian. He added that he was happy to aid the program and expressed hope that in the coming days, the library of the school will prove to be useful.