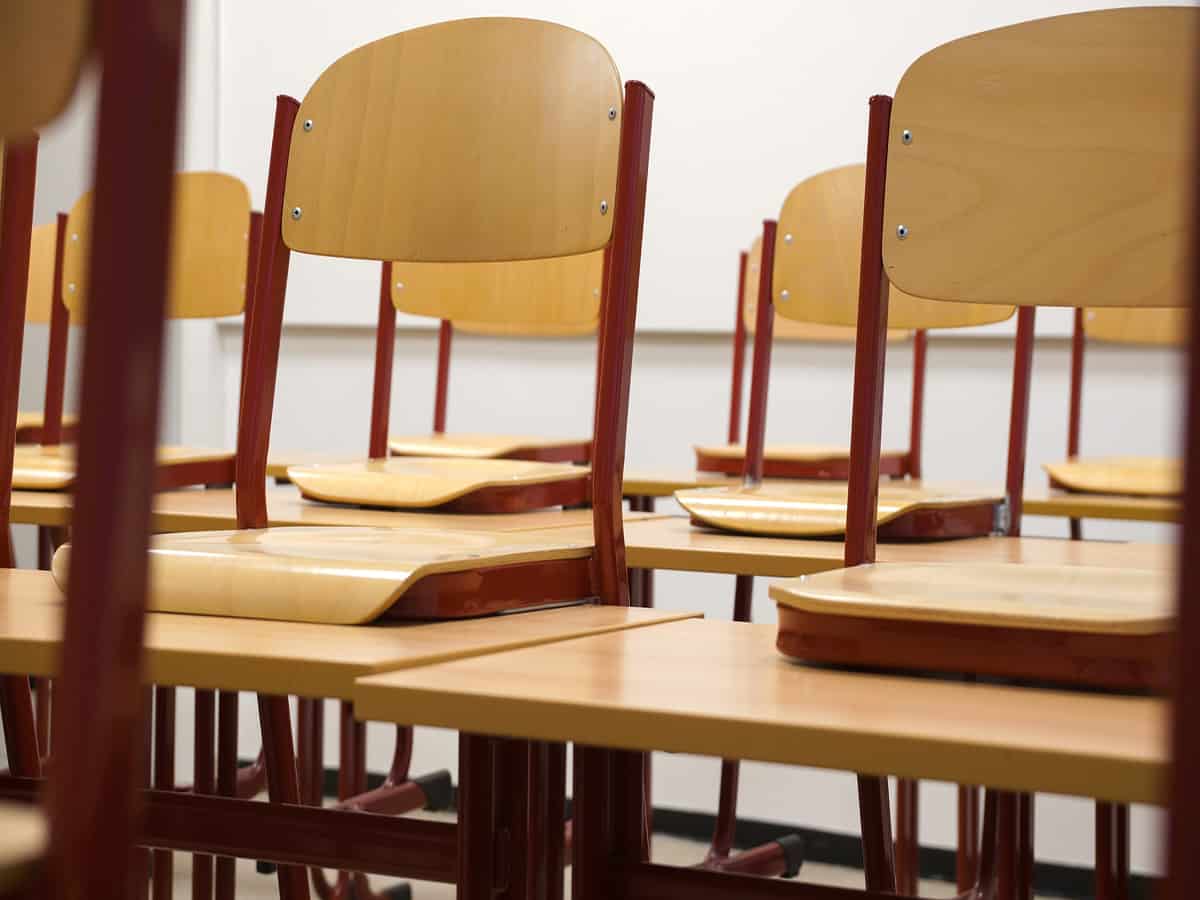 Hyderabad: The COVID-19 pandemic has affected the educational system across the world. It has forced a significant number of educational institutions to shut down and left many teachers unemployed.

The position of schools in Hyderabad is not different. The pandemic has forced many private educational institutions to shut down. Many teachers who were left unemployed are forced to explore other employment options that hardly exist.

In the current academic year, the schools in Hyderabad are witnessing a drop in enrollment. Some of the parents are even deregistering their children due to the drop in their income. A few of them even believe that the online classes are inefficient, New Indian Express reported.

An owner of Eurokids, Himayathnagar Deepal Sabo Adappa while speaking to the media person told that the number of new admissions has dropped drastically and parents of many existing students are deregistering their children.

A member of the Telangana Recognised School Management Association (TRSMA) Shekhar Rao has been quoted saying that there are various reasons behind the rise in the number of deregistration of children from the schools. It not only results in the loss of management but also leaving many teachers unemployed, he added.

Schools in Hyderabad, other districts may reopen soon

Meanwhile, the schools in Hyderabad and other districts of Telangana are likely to be reopened in a phased manner from August 16 as the number of COVID-19 cases in the state has declined significantly, DC reported.

Initially, the government may allow in-person classes for students of class VIII and above.

It is also reported that the state government has directed the education department to take the opinions of both educational institutions and parents of the students.