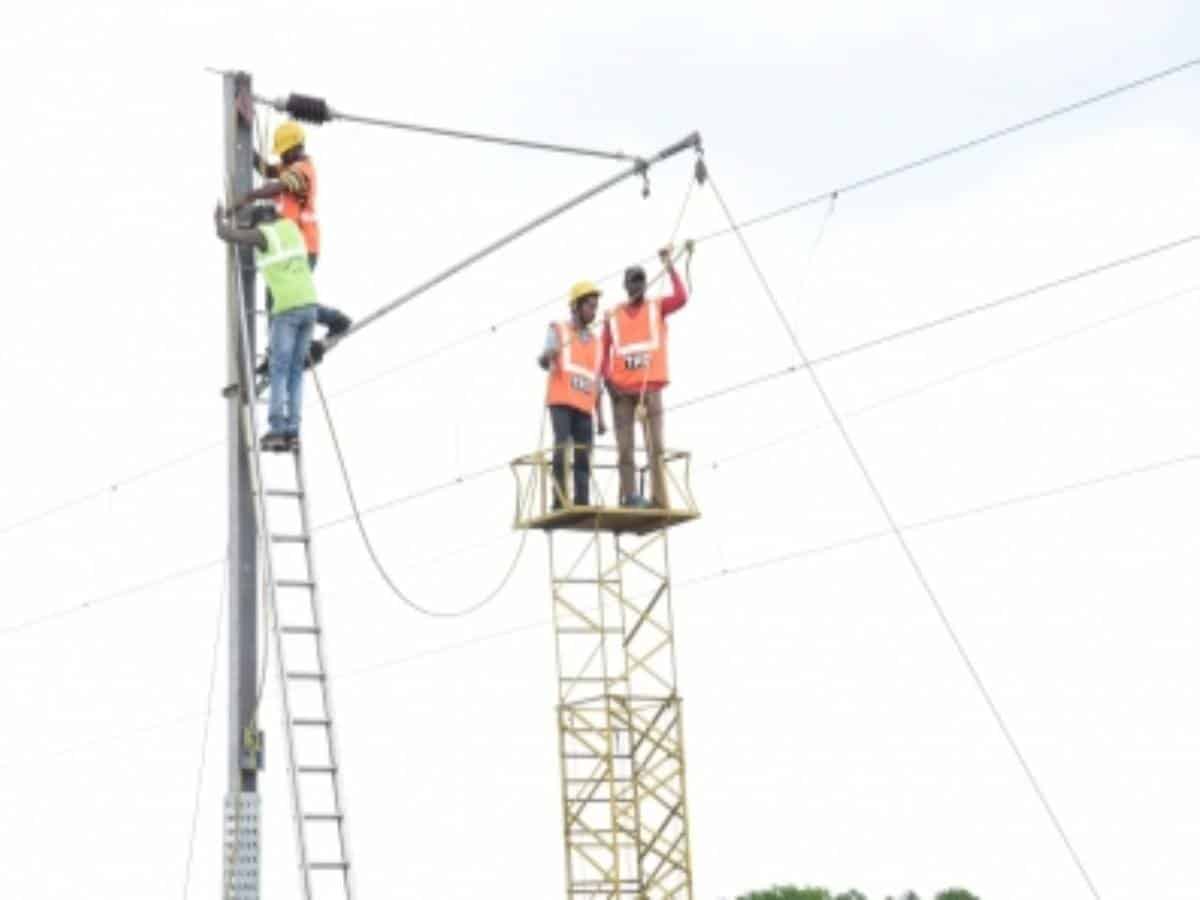 Secunderabad: The South Central Railway (SCR) has electrified around 750 km railway track, including 612 km in new sections, 64 km of double lines and 69 km of third lines, in FY 2020-21, an SCR official said on Thursday.

According to the official, the achievement is particularly remarkable as the works were carried across the zones amid the Covid-19 pandemic.

The electrification works continued right upto the last week of the financial year with the projects being carried out for 182 km railway track across the three states of Andhra Pradesh, Telangana, and Maharashtra, under the SCR zone.

Apart from saving fuel costs and providing an environment-friendly means of powering trains, addition of the electrified sections to the rail network will help in providing seamless movement of trains by avoiding change in traction power. It will also reduce enroute detention of both passenger and freight trains, resulting in improved average speed of the trains.