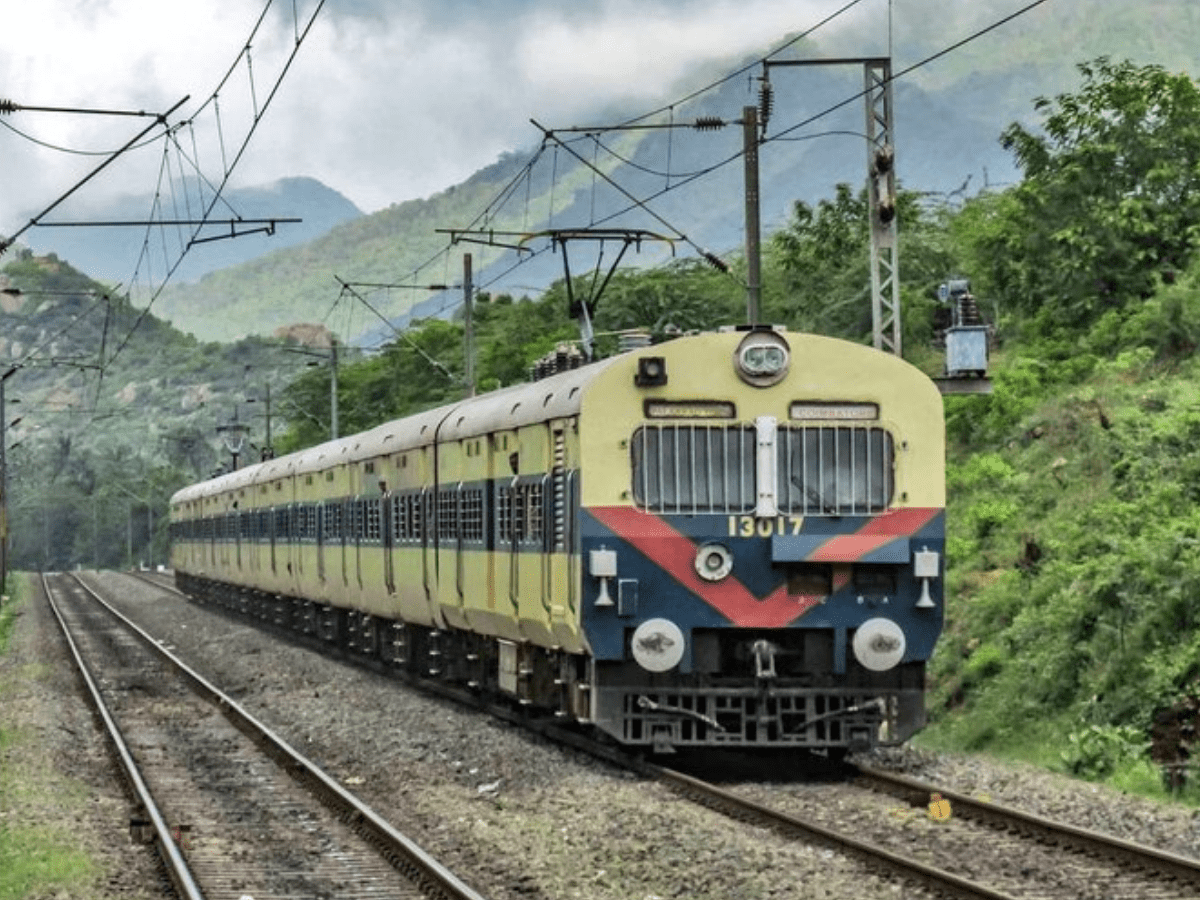 Hyderabad: The South Central Railway (SCR) on Wednesday announced the launch of four holiday special trains from Secunderabad to Tirupati.

The authority has made the move in order to reduce the heavy passenger influx during the holiday season. “On April 15, train number. 07433 Secunderabad-Tirupati will depart at 7.05 pm, and arrive at 7.50 am the next day. Likewise, train number 07434 Tirupati – Secunderabad holiday specials will depart at 8.25 pm on April 16 and arrive the next day at 8.30 am, ” said the SCR in a press release