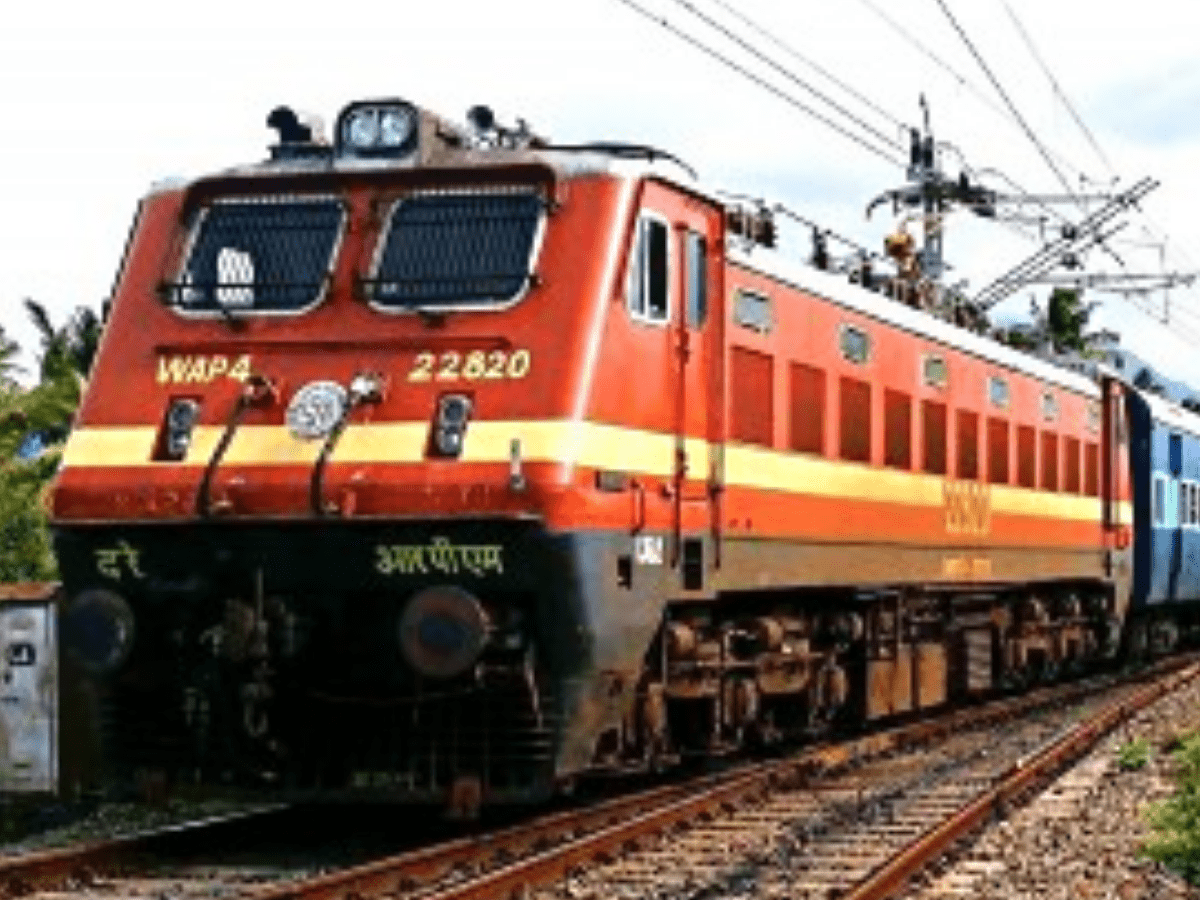 Hyderabad: The South Central Railway (SCR) on Saturday announced Onam special trains to be operated between Hyderabad and Trivandrum.

The measure has been taken to reduce the passenger rush during the festival season. The SCR announced that Train No. 07119 Hyderabad-Trivandrum Special Train will depart Hyderabad at 6.15 pm on September 5 and arrive at Trivandrum at 11.45 pm on next day.