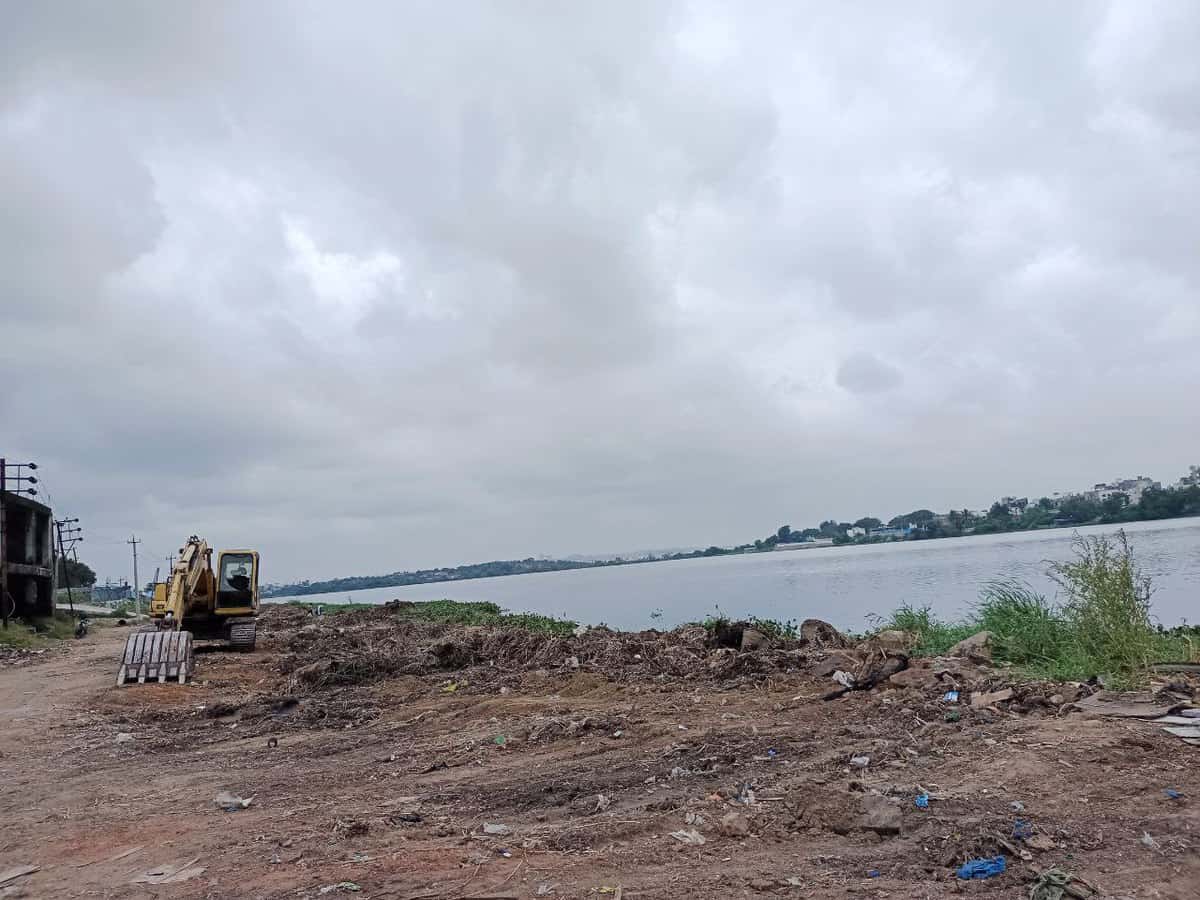 Hyderabad: After the extremely famous Durgam Cheruvu cable-stayed bridge, Hyderabad is expected to build a second cable-stayed bridge along Mir Alam tank in the old city to relieve traffic congestion and encourage tourism, according to various media reports.

But speaking to Siasat.com HMDA public relations officer said nothing is concrete yet, as in when it will be confirmed it would be formally announced.

The six-lane construction, which would connect Bengaluru Highway and Chintalmet at Attapur, is expected to be two kilometres long. Along the D Mart-Gurudwara-Kishanbagh-Bahadurpura crossroads, the building is being planned.

According to the Telangana Today report, a top HMDA official remarked, “We have asked consultants to produce the project’s detailed project report (DPR).” The experts will look at a variety of factors, including technical and financial viability, before making suggestions. “A decision will be made based on the DPR,” the official added.

The construction of a cable-stayed bridge beside the Mir Alam tank will serve a variety of purposes. The bridge will facilitate traffic movement from Chintalmet to the Bengaluru highway. According to the authority, it is a high-traffic corridor with frequent traffic snarls. “Because it’s designed beside the Mir Alam tank, hardly much land or property would need to be bought.” Furthermore, similar to the Durgam Cheruvu bridge, this construction will contribute to the growth of tourism in the ancient city,” he stated.

The bridge will not only make things easier for car users and save travel time, but it will also provide breathtaking vistas of attractive areas along the water body, according to the official.

On September 25, last year, Municipal Administration and Urban Development minister KT Rama Rao inaugurated the cable-stayed bridge on Durgam Cheruvu. On weekends, traffic on the bridge is halted, and a variety of musical and cultural events are held to offer entertainment for Hyderabad residents.