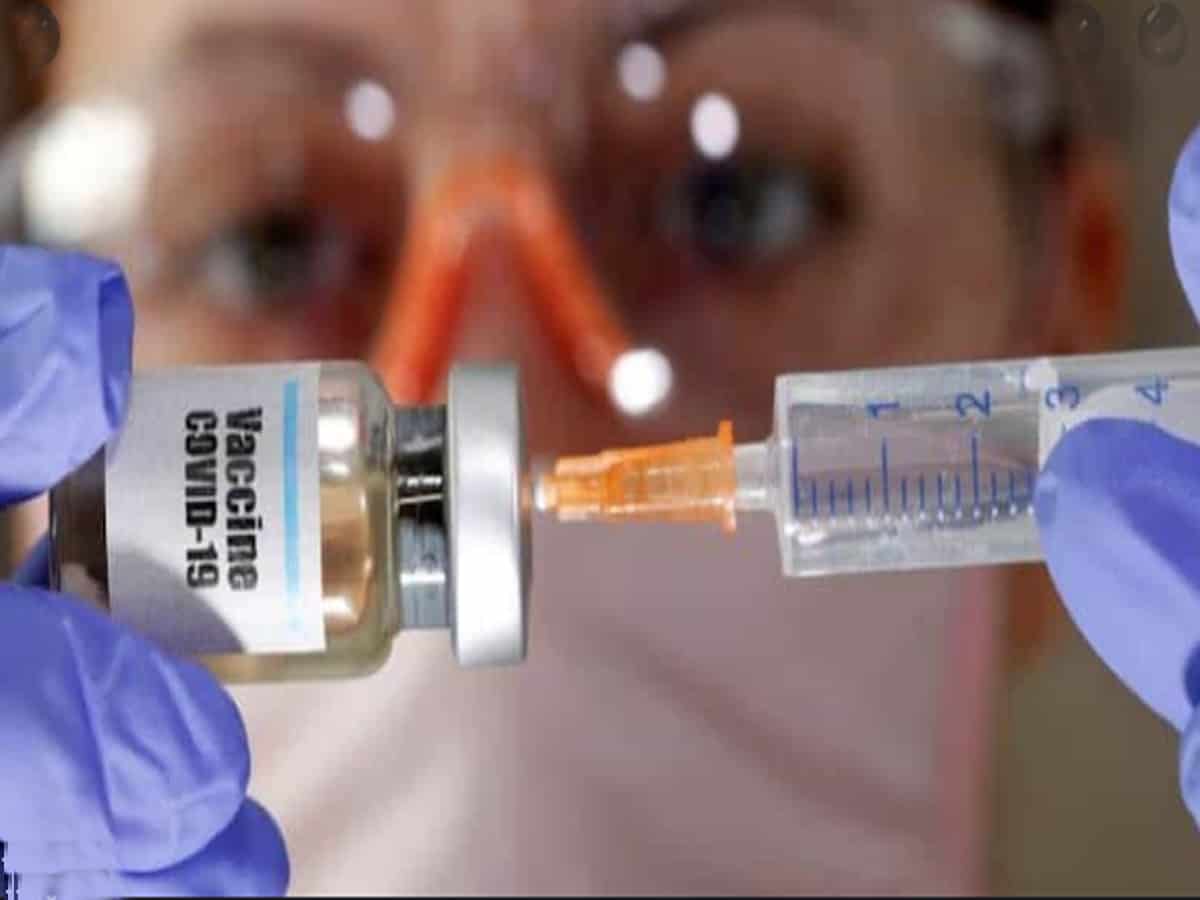 To mark the occasion TIMS director Vimala Thomas has got the vaccination and set an example. The government has engaged health officials to ensure that the staff take the Corona jab as per schedule in two spells.

The officials informed that the second phase of corona inoculation drive is taken up across the state. About 3 lakhs of health staff both of the government and private hospitals will take jabs to fight corona and have resistance power they said.

As per the schedule and plan the second round will be conducted till Feb 25 and all those taken the first jab should take the second by that time, they informed.

Later this jab cannot be given and the plan is that the health staff and others take the same as planned earlier, they said. Thus all those who got first phase of dose of corona jab will have to take the second one by February 25 they said