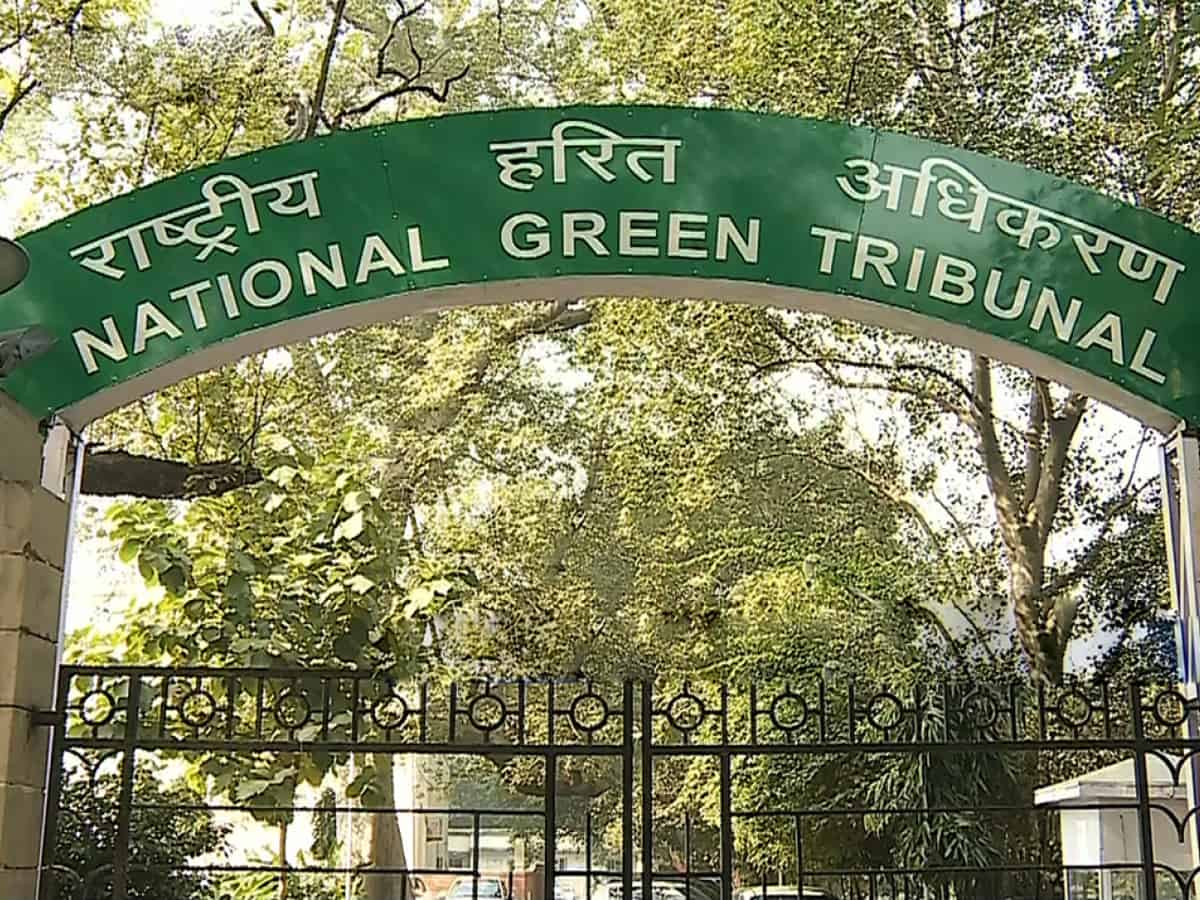 The joint committee was formed to look into the charges made by TPCC working president and Malkajgiri MP  A Revanth Reddy regarding the project.

The committee said when it visited Hyderabad to inspect the demolition site in September, the operations of demolition and transportation of construction and demolition (C&D) waste to the waste treatment facility were over. But the records furnished by the Roads and Buildings (R&B) Department and the Telangana State Pollution Control Board (TSPCB) show that enough care was taken.

The Committee also said the Hussainsagar is 80 meters away from the old Secretariat and there is no way the C&D waste could pollute it.

The joint committee stated in its report that 1.14 lakh metric tonnes (MT) of C&D waste was transported to the Hyderabad C&D Waste Private Limited at Jeedimetla where 33,590 metric tonnes was already processed till September.

Is Hussainsagar classified as wetland?

The committee mentioned a meeting it had with Revanth Reddy.   The MP in the meeting had claimed that Hussainsagar classified under the Wetlands (Conservation and Management) Rules, 2017 and hence its full tank level (FTL) boundary needs to be fixed and no construction or development activity should be allowed inside the FTL of the water body.

The report said according to a clarification obtained by the R&B Department from the Minor Irrigation (Krishna basin) Department of the Telangana government, the Hussainsagar is not classified as a wetland.  Also, as per a 2012 rule, the construction of any building is prohibited in 30 m from the FTL of a lake.

The Committee also concluded that Hussainsagar is a man-made water body and cannot be classified as a wetland, as per the clarification from the Minor Irrigation Department.