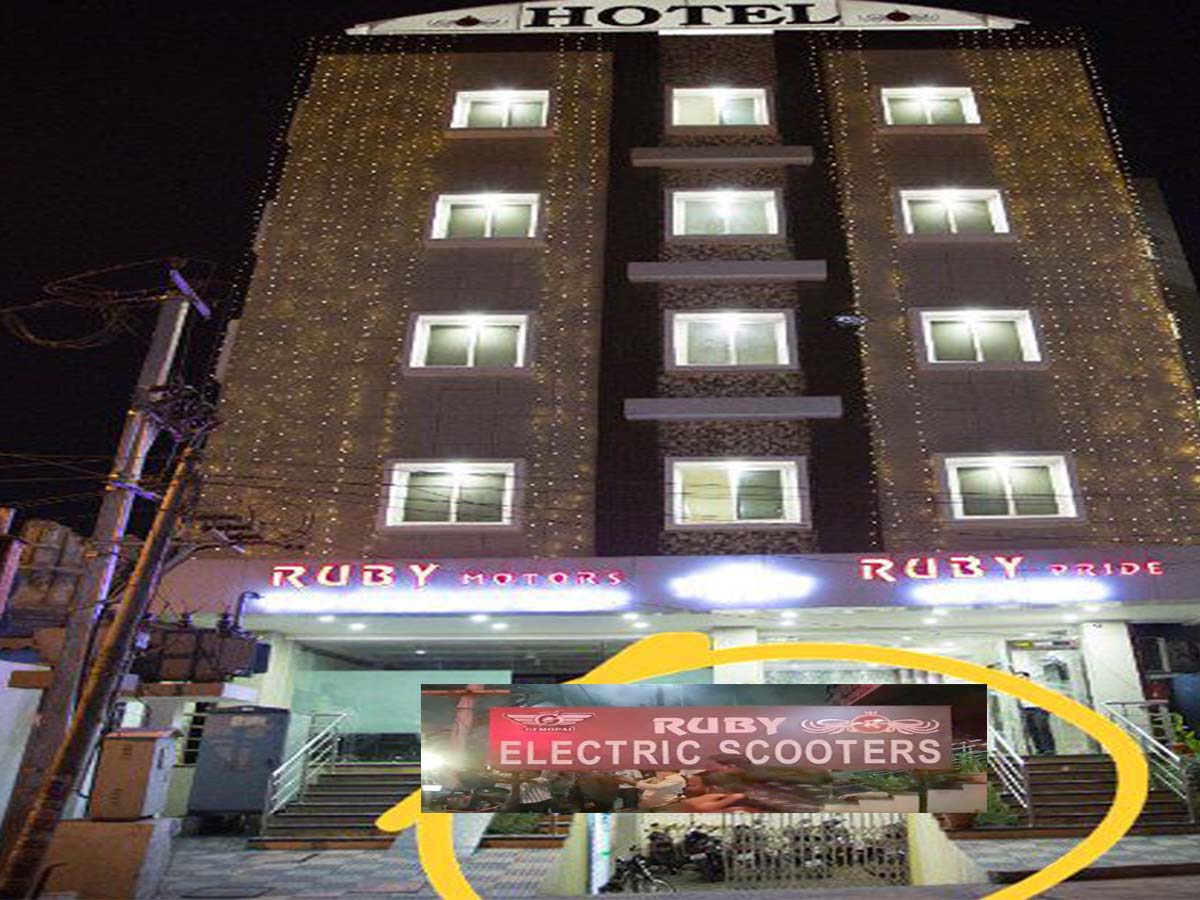 Hyderabad: After a major inferno at Secunderabad Ruby hotel, the city police have booked a case against the owner of the building and lodge for his alleged criminal negligence for illegally running the electric bike Godown in the cellar.

According to the police, the owners have been identified as Ranjit Singh Bagga and Sumit Singh. They allowed the ‘Ruby Electric Scooters’ to run their business illegally in the cellar of the building. “We have registered a case of Punishment for culpable homicide not amounting to murder against the owners of the building and necessary action will be taken against them” said Deepti Chandana DCP North Zone.

The Market police station have issued an FIR under IPC section 304(II) (Punishment for culpable homicide not amounting to murder) and basing on the evidence investigation is underway.The police are verifying the CCTV footages of the Hotel.

The preliminary investigation revealed that the owners of the building had allowed the Electric Bike company to carry out business from the cellar.On Monday night, few e-bike batteries exploded resulting in major inferno in the building and the Hotel Ruby was gutted. During this incident eight persons including one woman died while many were injured.

A team of forensic experts and CLUES team were pressed into service and evidence was collected from the crime scene.