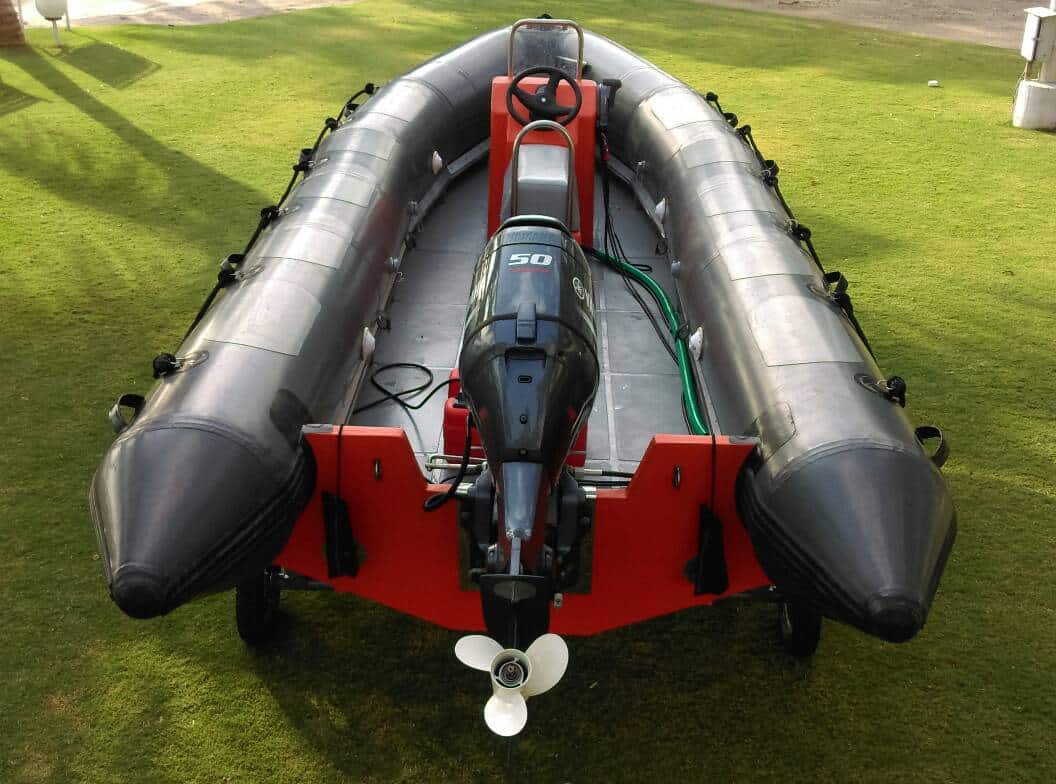 By A. Joseph Antony

If the sixties laid the foundations and the eighties consolidated EMESA’s endeavours to place inland sailing on a firm footing, the new millennium saw it scale new heights in terms of facilities and infrastructure.

The quality of its manpower too touched world standards, not far behind some of its sailors who shone in international competition.

Although the EME Sailing Association (EMESA) has off-site centres in Chennai, Bhopal, Mumbai and Goa, the jewel in its crown should be Secunderabad and not without reason. A recent innovation here is a metallic Mexican style stack that can house 42 boats, hulls, sails et al.

A mechanical fork-lifter can help a sailor hoist his equipment all by himself. “The sun can be harmful to the fibre of the hulls,” said Lt. Col. Bhuwan Khare, former Secretary, LCAI, explaining the need to shelter the craft, since each of the 26 boats they possess costed Rs. 8 lakhs.

A ‘Met-Data board,’ a daily weather bulletin updates sailors on the conditions in a sport so reliant on the elements. So does an international mast, with enough provision to fly every relevant flag, alert sailors on the water to the instructions sent out.

A beach master’s post provides a vantage view of the 150 hectare lake. There are plans to replace the current floating jetty that’s safe for sailors and soft on the boats with a new pontoon.

About a dozen motorized boats help in coaching and rescue operations, including one seized from the Liberation Tigers for Tamil Eelam (LTTE) during the Sri Lankan conflict. Also at hand are the ever dependent BAUTs (Boat Assault Universal Type) that offer considerable room to carry men and material.

For rapid rescue operations following a capsize or any emergency, two RIBs (rubber inflatable boat) and a jet ski are also at hand, procured by Lt. Col. Anil Das when he was Secretary. ‘The hut,’ as it is affectionately called, accommodates sailors with medal prospects and easy access to the water during the monsoons, when winds are strong and steady.

Incidentally, the renovated structure was to be inaugurated by Lt. Gen. I.J. Singh. When it came to the ribbon-cutting stage, he summoned Havaldar Major (Technical) Dilip Kumar Koliyad to do the honours in an impromptu gesture to turn the spotlight on an unsung hero, often consigned to the background.

Dilip was actively associated with the first training programme for students of the then A.P. Sports School, located in Secunderabad’s suburbs, initiated by Lt. Col. Das. The clamour had been growing that sailing had been limited to the armed forces or members of the Secunderabad Club. In time, children from the said school bloomed into competent sailors, competing frequently and rising to the podium in various national championships.

While India has varying wind conditions, the land-locked lake in Hyderabad is ideal for training to tackle wind shifts. The open seas teach sailors to handle waves that change in size and intensity. “The Coromandel coast has high wind conditions in December and January, while the west coast enjoys the same weather in the monsoon season,” said Lt. Col. Khare.

Under his stewardship, the Telangana Sports School’s students attended EMESA’s coaching camps and participated in the annual Hyderabad Sailing Week that pitted them against the country’s best. Accomplished sailors such as the sport’s elder statesman Rajesh Choudhary, B.K. Rout, P. Madhu, D.P. Selvam, and Ashish Patel taught children and beginners the rudiments of the sport.

So also was a full-fledged course conducted for power-boat handling. In addition to the Laser, training was imparted in the Optimist, 420, OK Dinghy, Enterprise, Wagtail, 29er and RSX classes of boats.

“The Sports Authority of Telangana State (SATS) former Vice Chairman and Managing Director Dinakar Babu was a major source of support for us, as also the state tourism department. The Secunderabad Club has been extending support and hospitality down the decades during almost every major national or international event,” Lt. Col. Khare acknowledged.

In recognition of the EMESA’s services to the cause of sailing, keel boating, wind surfing and power boat handling, the Yachting Association of India (YAI) awarded it accreditation a few years ago, the first organisation to receive the citation in Telangana and the fifth in the country.

On account of this, every certificate issued by the EMESA bears the stamps of World Sailing, the sport’s global apex body, earlier known as International Sailing Federation (ISAF), YAI, Ministry of Youth Affairs and Sports and the Indian Olympic Association.

In 2016, EMESA was adjudged the ‘Best sailing club’ in the country along with the Indian Naval Watermanship Centre, Mumbai. In acknowledgement of the same, it was awarded the Admiral R.K. Dhowan Trophy by the (YAI).

Sailing being a highly technical sport, the need for professional and objective officiating cannot be over-stressed. The EMESA has produced its fair share of competent officials too. Brigadier (Retd.) Jagdish Singh and Brigadier (Retd.) G.S. Julka were conferred with the International Judge badge, while Lt. Col. S.S. Siwatch and Lt. Col. Khare were declared National Judges (NJ).

Col. Satish Kumar Kanwar, who was the Indian team’s coach for the 2015 Military World Games in South Korea, became an IJ in May 2019 in Thailand and an International Race Officer (IRO) at Singapore in November of the same year.

When the Hyderabad Sailing Week began in 1986, it had 15 sailors in the fray. In the last edition in 2019, it crossed the 150 mark, the ten-fold increase in participation only one indication of the popularity of the event held religiously for over three decades. With all round excellence, be it in facilities, expertise or endeavour, inland sailing remains safe in the hands of EMESA.

A. Joseph Antony is a Hyderabad-based sports journalist and author of ‘My way–The biography of M.L. Jaisimha’ (Amazon, Apple Books). Previously, he was a Senior Assistant Editor with The Hindu in Hyderabad.