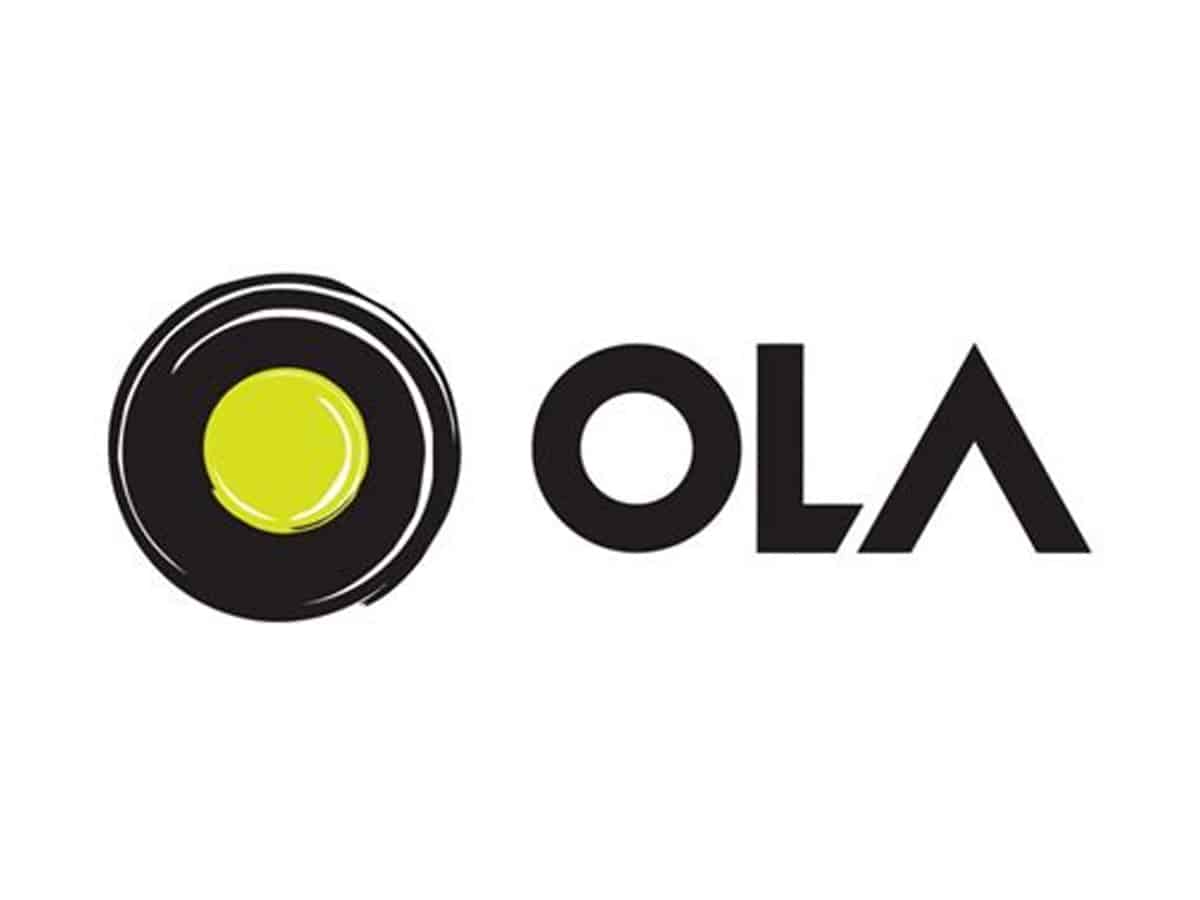 Hyderabad: The Telangana Gig and Platform Workers Union (TGPWU) today wrote to the Supreme Court requesting it to instruct the union Ministry of Labour and Employment to help meet with some of the organisation’s demands.

The letter, which was addressed to Justice Ashok Bhushan and Justice Mukesh Kumar Rasikbhai Shah, invoked the Code of Social Security, 2020, to validate their plea by comparing their plight to that of migrant workers.

The TGPWU on behalf of workers working in companies like Ola, Uber, Zomato, Swiggy, Dunzo, and other such entities that are app-based, argued that the transport and delivery workers in Hyderabad have suffered hardships owing to the pandemic. Unable to deal with the pressure from recovery and loan agents, some of these workers died of suicide, theTelangana Gig and Platform Workers Union (TGPWU) claimed.

In fact earlier last month, the TGPWU had appealed to the State Government of Telangana to help cab drivers who were compelled by banks to pay back their loans despite financial hardships.

The letter to the Supreme Court, however, comes with a list of unique appeals. Starting from rations under the Prime Minister’s Garib Kalyan Yojana and waiving off government taxes and fees, they also asked for health insurance amounts to be fixed in accordance with the Motor Vehicles guidelines of November 2020.

The letter, written by founder and state president of the TGPWU, also mentioned that workers have been working on frontlines; constantly delivering food, medicines, and other necessities to people in need.  Keeping this in mind, the letter requested the Supreme Court Bench to instruct the relevant ministries to provide relief measures and ensure that the workers have access to welfare schemes and benefits.

They also added another plea, asking the Bench to intervene and ask the companies which employed them to provide economic and other social support packages.