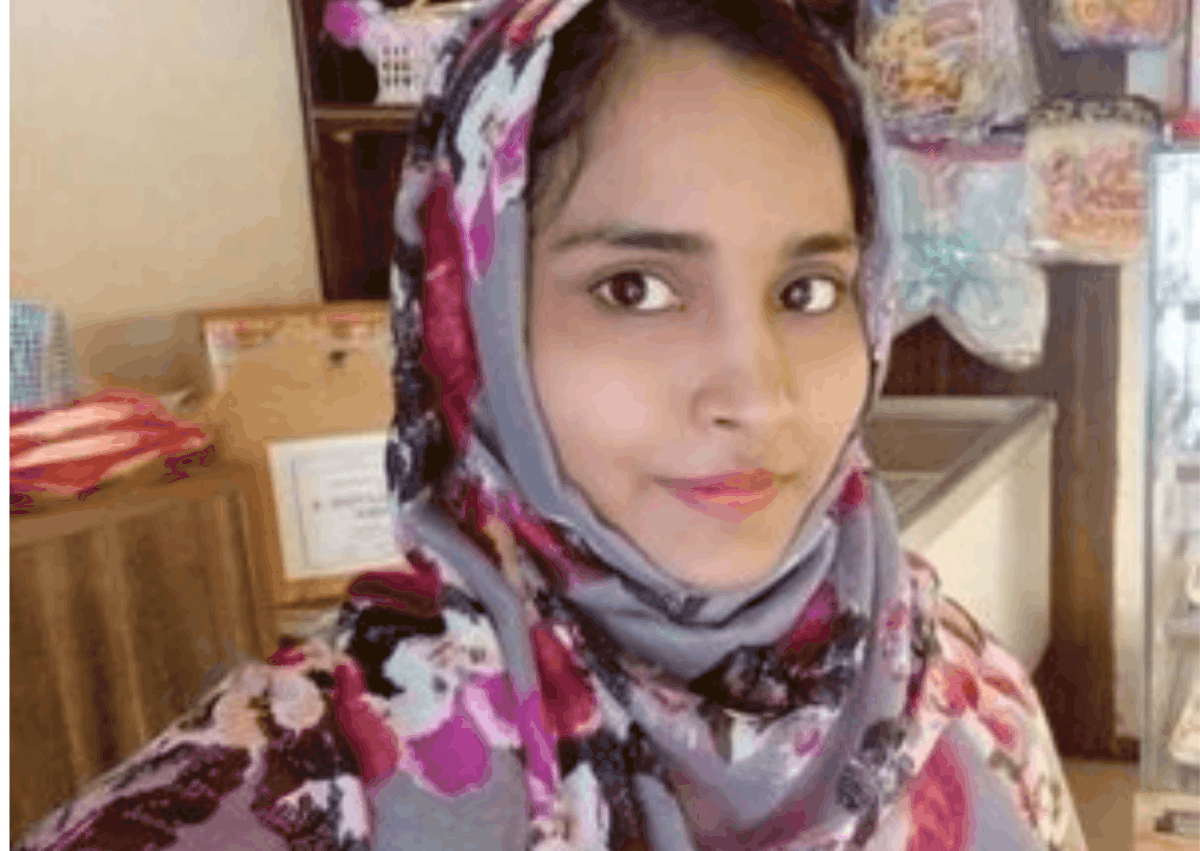 Hyderabad: Activists from the city will hold a protest at Maqdoom Bhavan tomorrow to mark the completion of student activist Gulfisha Fatima being in jail for 18 months. Fatima was arrested by the Delhi police in connection with anti-Citizenship Amendment Act (CAA) and anti-National Register of Citizens (NRC) protests held in 2019-20 and the north-east Delhi riots of February 2020.

The protest will be held Maqdoom Bhavan from 2 p.m. to 5 p.m. Various democratic groups, which will hold the demonstration, have also demanded to also repeal Unlawful Activities Prevention Act (UAPA) and to free all political prisoners. Citizens from the city have also been asked to join the protest tomorrow and express their solidarity.

On September 20, 2020, Fatima told a Delhi court that she is facing “mental and emotional harassment” by the Tihar jail authorities. The 28-year-old student activist was arrested on the basis of an FIR that was registered after a sit-in protest was held at Jaffrabad in New Delhi on April 9, 2020.

Fatima is an MBA graduate and is currently lodged in Tihar jail. At an earlier hearing, the accused student activist told the Judge that she has a problem in jail, stating, “Ever since I was brought here I have been constantly facing discrimination by the jail staff.They call me ‘educated terrorist.’ They tell me, ‘you die inside, outside you have orchestrated riots”.

She alleged that she was being subjected to communal slurs and discrimination by the staff in the jail. “Mental and emotional harassment is still going on with me. If I will do anything, if I will hurt myself, only the jail authorities will be responsible for it,” Fatima further claimed.

The activist was granted bail on November 17, 2020, in connection with a case related to the communal violence that occurred in February 2020 in north-east Delhi, but she still remains in jail due to the UAPA case. Like her, others like JNU scholar and activist Umar Khalid are alsos till in jail on similar allegations.